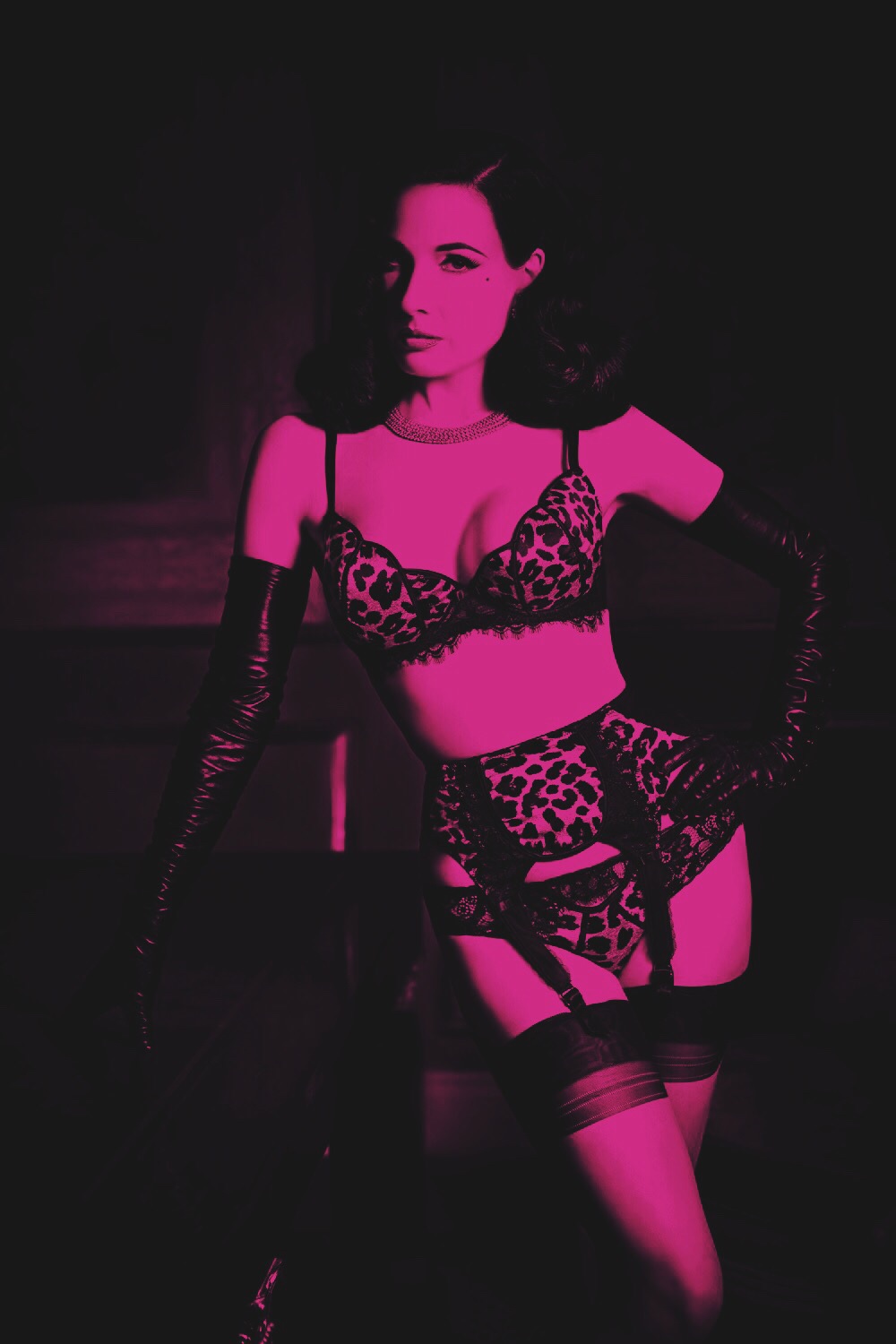 LA burlesque dancer Dita Von Teese has announced her plans for the coming year. This includes the tour of her burlesque show and semi-retirement in 2015.

Already this year burlesque dancer Dita Von Teese has been busy, as per usual. This month sees the début of her lingerie collaboration with Bloomingdales.

The Dita Von Teese lingerie collection will go on sale on March 15th. As you can see (above) it’s worth waiting for.

She has also posed for the Lambertz Calendar 2014, which will be titled Goddesses of Europe. A must-have for any fan. 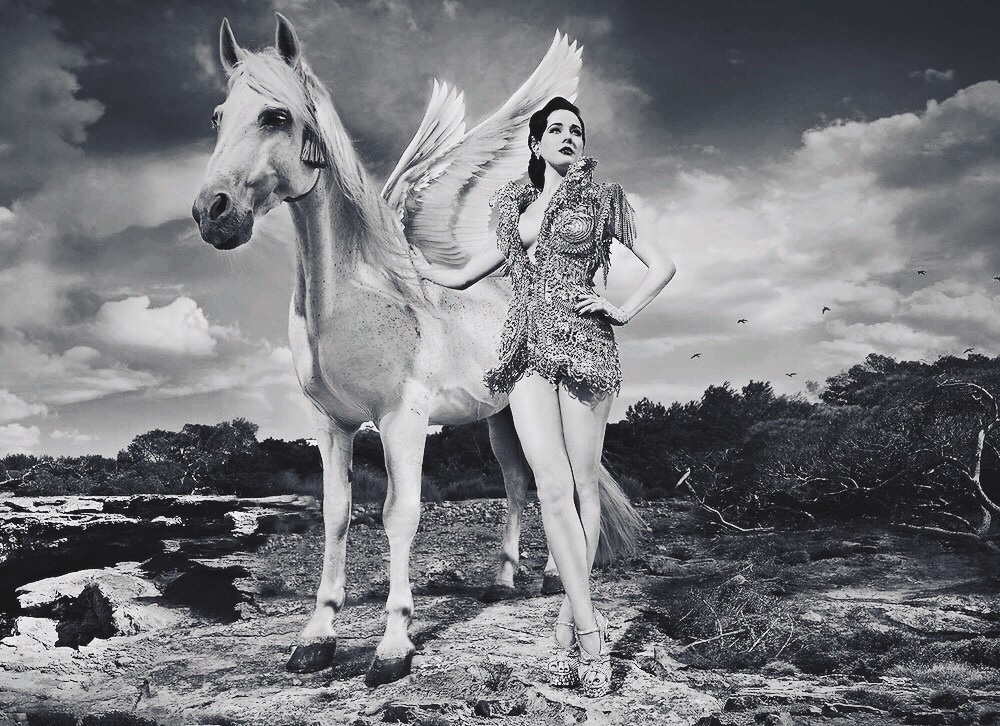 Not forgetting her surprise appearance in Jean Paul Galtier’s couture show in Paris. We couldn’t get enough of the burlesque dancer inspired line. Plus, that wasn’t the only surprise we had…

We were shocked when Dita Von Teese shared an unusual photoshopped image of her on Instagram. As she said, “This is bizarre.”

It’s clear, however, that Dita Von Teese’s career is moving more and more outside the realm of burlesque dancing. Whether it’s her many appearances or the long awaited Dita Von Teese beauty book.

Dita Von Teese told WWD, “I’ll be doing my Strip, Strip Hooray tour in the U.S. followed by Paris and London this year. But I want to spend more time with my personal life in 2015, and plan to be semi-retired by then.”

She also shared plans to start a family. They got personal indeed.

Dita Von Teese added, “I’ve never tried to become pregnant and have never been pregnant, so I don’t know what will happen….

“When I was married to Marilyn, we never spoke about having children… I was too busy trying to please everybody…too busy being a sexy bitch.

“But then I don’t think he could have handled it. He was a drug addict and I would have had to raise a child on my own.”

A candid account of things to come but we’re more than looking forward to her stint in London. See what you can expect from the Dita Von Teese burlesque show coming to London this year.

Check out Von Follies by Dita Von Teese AW13 and watch our quick-fire answer to: what is burlesque? (Main image from Fashion Gone Rogue)