The Wisdom of Cher… 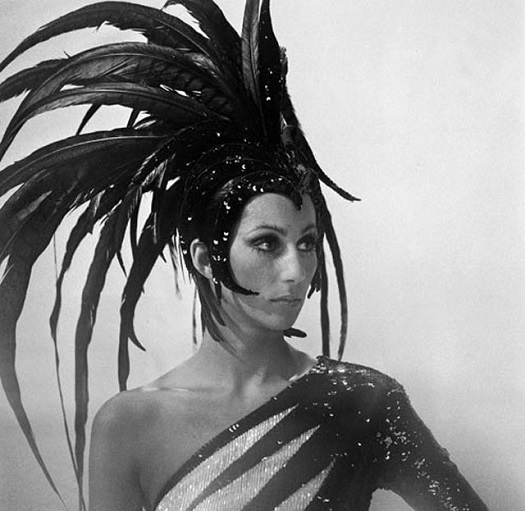 Women are the real architects of society.

Cher quotes show her reputation as a proud and strong woman. Through her long and successful career Cher has shared her advice. She said, “Until you’re ready to look foolish, you’ll never have the possibility of being great.”

She has also never been shy about her opinion of men. She said, “Men should be like Kleenex, soft, strong and disposable.”

Successful in a relationship and single, Cher has shown that whether you have a partner or not, it doesn’t affect your success. She said, “Men aren’t necessities. They’re luxuries.”

Last month we noted that Cher’s latest album is ready for release. Cher has also helped her 87-year-old mother with her first release, according to The Guardian.

Enjoy Cher and her mother, Georgina Holt, performing a duet (kind of) on Ellen:

We look to influential and successful women as our inspiration and Cher quotes is one such source.