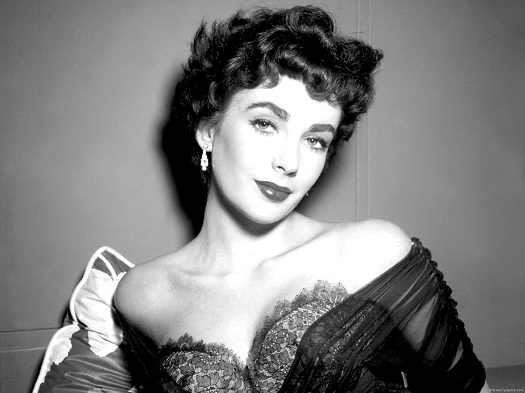 The problem with people who have no vices is that generally you can be pretty sure they’re going to have some pretty annoying virtues.

The undisputed epitome of Hollywood’s golden era, here’s the latest Dame Elizabeth Taylor news. From a child star to an iconic, talented screen siren, Taylor wowed audiences with her acting ability and her scene-stealing violet-eyed smoulder.

From her film and TV success, winning two Academy Awards, she became an award-winning humanitarian. Though, like many stars, she was as well-known for her off-screen antics as well as her on-screen ones, with eight marriages and multiple illnesses. 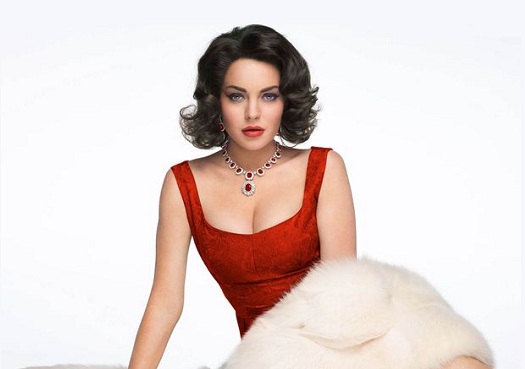 In November last year public car crash Lindsay Lohan played the starlet in the TV movie Liz & Dick. The film followed the blossoming love affair between Elizabeth Taylor and Richard Burton during the filming of Cleopatra. Notoriously, both actors left their partners of the day and married each other after starring opposite one another.

Unfortunately the biopic was panned by the press and at best was accused of life imitating art, in a big sunglasses, champagne supernova, paps’ camera lights in your eyes kind of way because of Lohan’s LA excess lifestyle.

In the latest Elizabeth Taylor news: this year Helena Bonham Carter and Dominic West will feature as the pair in BBC4’s upcoming film drama, Burton and Taylor. The duo will depict the former lovers who, in a turn of fate, star as a divorced couple who reunite. Both were in their 50s during the play, Private Lives but in this case maybe art imitated life as Taylor and Burton had already divorced, reunited and subsequently divorced for a second time.

This inspirational woman evidently still holds intrigue and fascination today. We look forward to the most recent adaptation and until then can enjoy her previous work.

We look to influential and successful women as our inspiration and Dame Elizabeth Taylor is one such woman.

Join us for the Burlexe show by booking your tickets.