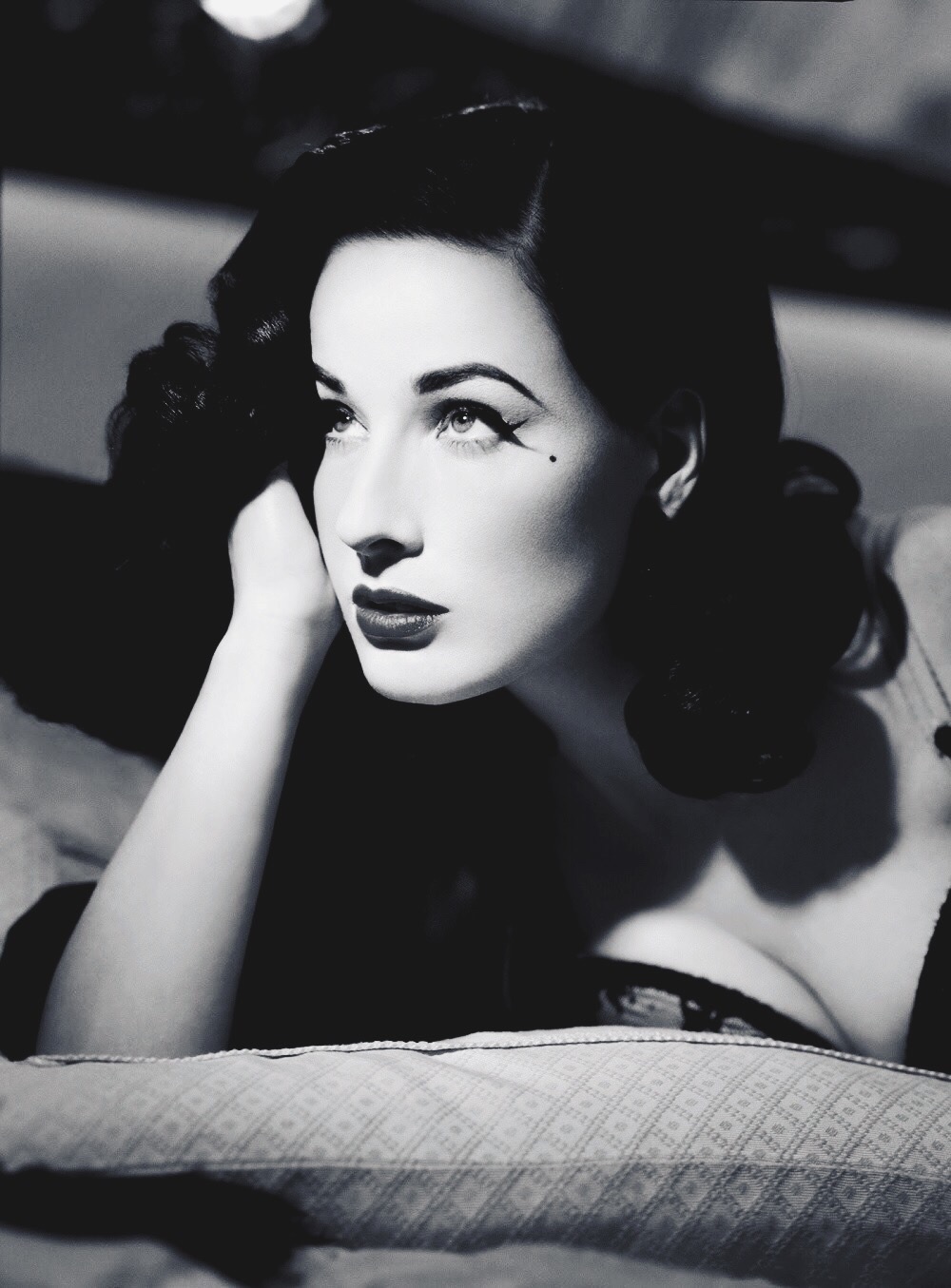 We take a look back at our favourite Dita Von Tesse 2011 news including her London pop-up speakeasy, her life in burlesque and a lot more. So much celeb stalking, so little time.

Dita Von Teese has revealed the story of coming out as a burlesque dancer to her parents. She also discussed ageing, beauty and her look. Not to mention her new fragrance, lingerie line, her dress capsule collection and next book. Phew! There’s lots to catch up on, lets get started.

Talking about the beginning of her career she told OK! TV, “When I decided to become a burlesque dancer, I was 18 I had six credit cards and I was paying rent. What were my parents gonna tell me?

“But I’ve been a ballet dancer all my life so I’ve been performing so I don’t think they were really shocked although they probably were hoping it was just a phase!” 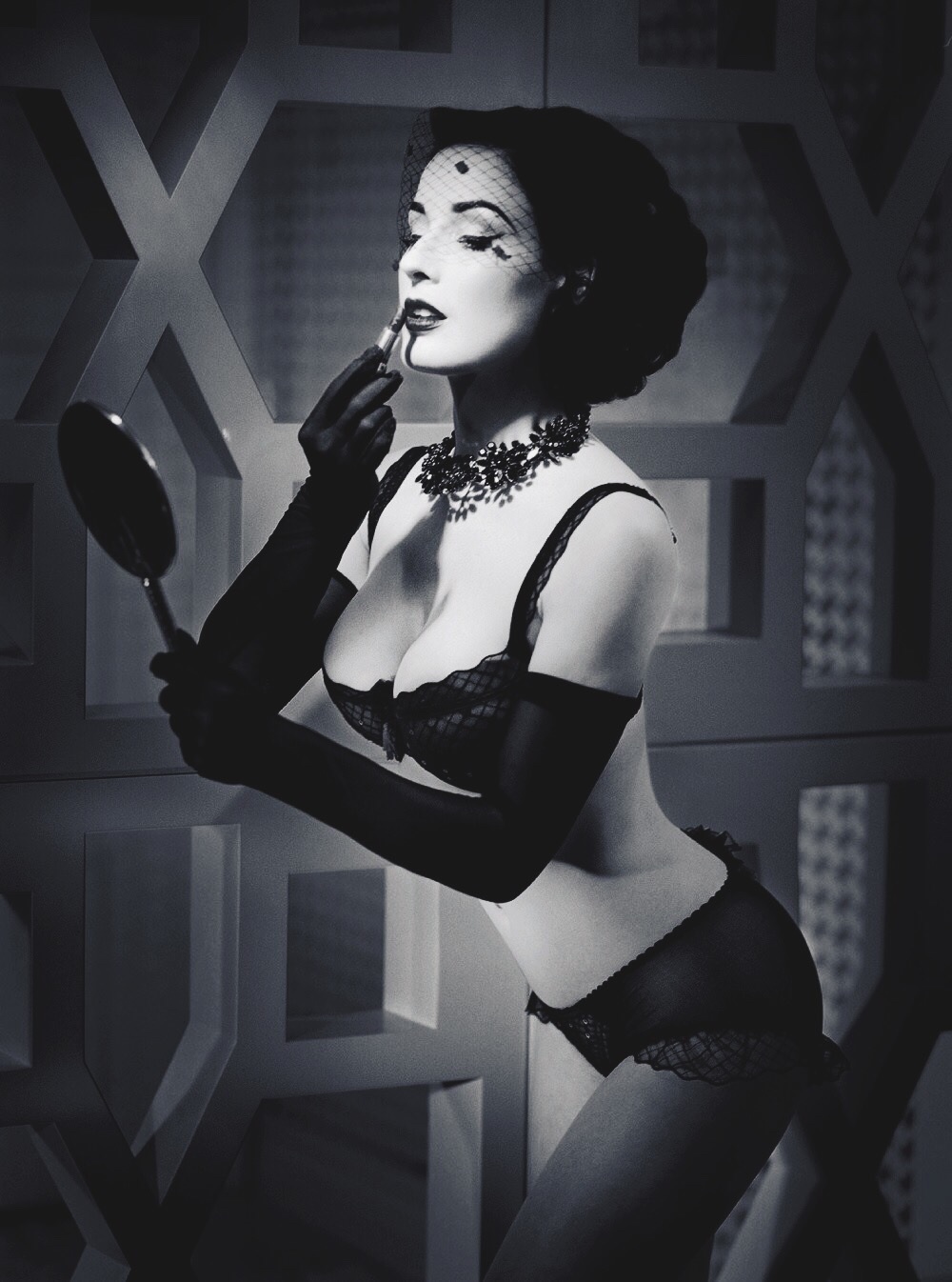 Dita Von Teese’s signature vintage look is ageless and she has cited it as her secret to aging gracefully. This isn’t necessarily ageing humbly. She told British Vogue, “I was doing a photoshoot and the make-up artist had made me up to have grey hair but I was still wearing the same clothes and had the same make-up.”

Dita Von Teese added, “I was scanning me in the mirror and I just had this epiphany that I was perfect – I looked like a classy, old lady. I won’t have to change my look when I get older, it’ll work at any age. I’m not sure what Paris Hilton will be wearing when she gets to 70.” Meow!

Maybe we should all take a leaf out of Dita’s book, like everything she does it sounds very appealing. She said, “My look is like a uniform to me, I know each morning what I’ll be doing with my make-up and hair, how long my hemline will be. I like to evolve my look, but I don’t feel compelled to update it.”

Dita Von Teese is often asked about her beauty regime. She told OK! TV “I don’t spend that much time in front of the mirror. I wear red lipstick every day.

“I have very strict rules about removing make-up before I go to bed. I’ve only ever slept in make-up twice in my whole life and I hated it. I throw make-up wipes on my friends and say, ‘You’re not going to sleep until you’ve taken off your make-up!’” 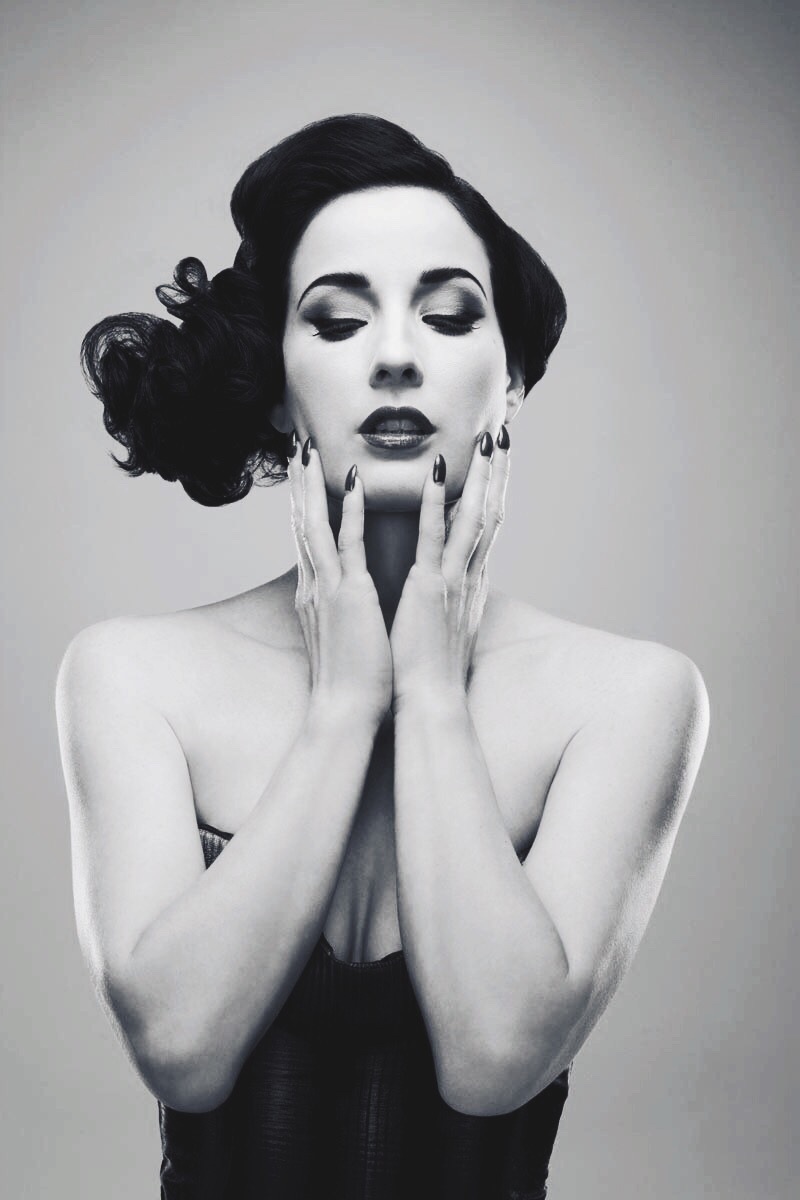 Dita Von Teese is even more honest about her physique. She told British Vogue, “I don’t try to tell people I’m naturally anything. I’m not going to tell you that I eat pizza all day and look like this – I don’t.”

She continued, “I work hard to maintain a glamorous look and to tell women that they can achieve it too. We all want to have a plump, juicy and luscious figures – I just try hard to stay fit.”

Dita is currently working on her third book which will be, “A guide to eccentric glamour” according to her website. Fans of her first book, Burlesque and the Art of the Teese have a lot to look forward to. Plus, her second instalment Dita Striptease that is set to be another notch in the burgeoning Dita Von Teese empire.