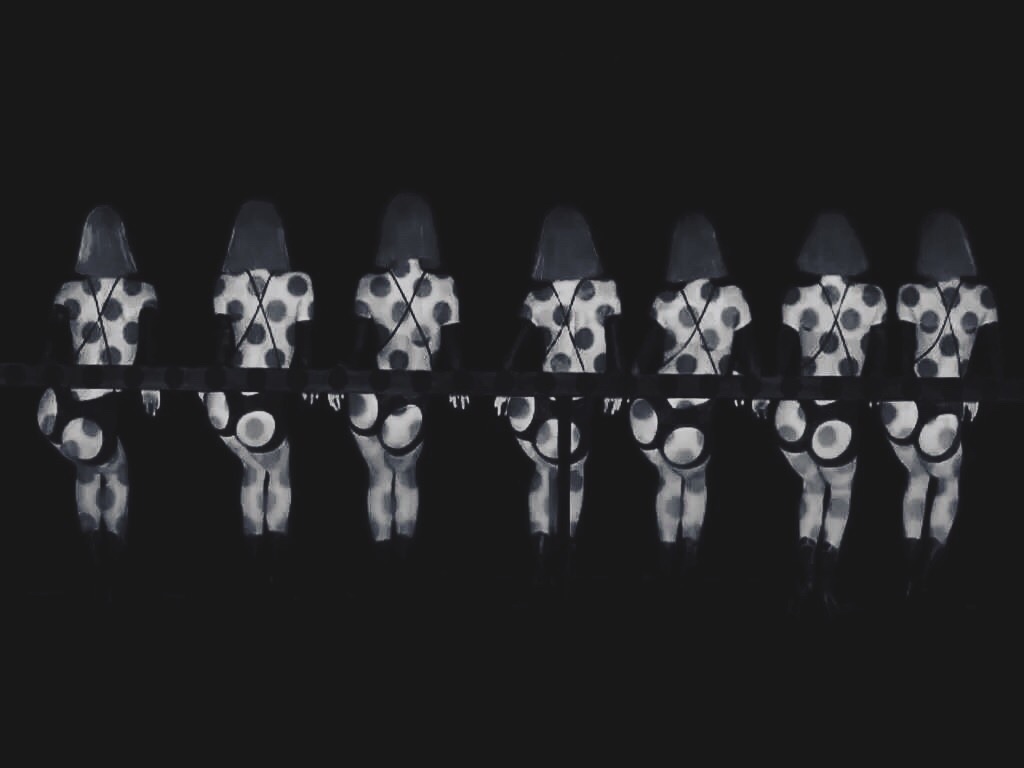 LA burlesque dancer, Dita Von Teese is busy on tour with her Burlesque: Strip Strip Horray! revue. Now she has announced on her WhoSay that Lada Nikolska of Le Crazy Horse is joining the gang.

The Crazy Horse burlesque dancer will perform the Leçon d’érotisme routine. The iconic act has been performed by the likes of Carmen Electra and Kelly Brook on Le Crazy Horse stage.

The line-up of Dita Von Teese’s tour is already chock full of the crème de la crème of burlesque. Catherine D’Lish, Perle Noire and Dirty Martini are also among the line-up. The new addition will be in some very good and oh-so sultry company.

Dita Von Teese was the first ever guest star at Le Crazy Horse and now they’re re-paying the favour with one of their own. Needless to say, it will be a-m-a-z-i-n-g! Get ticket details here.

Check out the Dita Von Teese Tour 2013 so far, in pictures.

The first sees Dita Von Teese perform an assisted strip with the Crazy Horse Paris girls. She sings along with the burlesque troupe who are known for recording saucy tracks to mime to in their live burlesque shows.

In the second routine, Dita Von Teese shows off her enviable curves and ivory complexion in a strategic spotlight. We teased this act with some burlesque gifs recently. Not that we love them a lot or anything…

The third number has been seen since in Dita Von Teese shows as The Gilded Bath. It was originally performed in the 90s with a 12-foot clear bath, sadly no longer. This scene sees her strip before showering in a noire tub.

Dita Von Teese isn’t the only solo performer of the show, however. The Crazy Horse burlesque dancers also do their thing. All lithe limbs, fun and funky spotlights with their characteristic colourful blunt bobs.

The Crazy Horse show, Forever Crazy, was in London last year and we can’t wait for them to come back soon! Le sigh.

Check out Le Crazy Horse Documentary and watch our answer to: what is burlesque?

(Images from Marie Claire and Mubi)