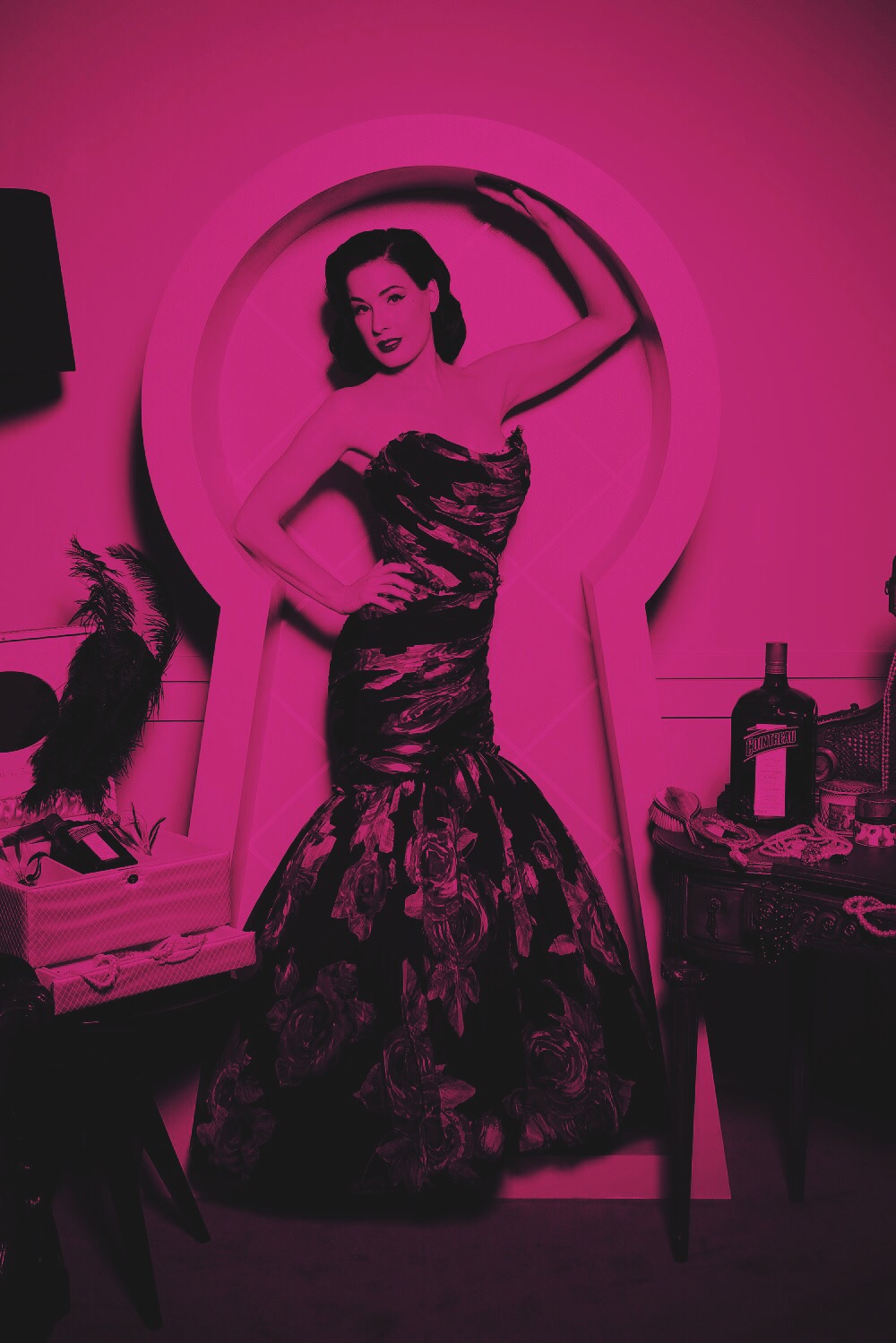 The upcoming Dita Von Teese London pop-up speakeasy with Cointreau has been set. It will arrive in London later this month. Lets look at her its Parisian counterpart so we can know what sumptuous decadence to expect.

Burlesque dancing is imbued with nostalgia for the past century with glamour and glitz galore. No one has brought more attention to the current scene than LA burlesque dancer, Dita Von Teese.

We, for some, can’t wait for the Dita Von Teese London spectacular that is coming our way in the form of a speakeasy. As the face of orange liqueur, Cointreau, she will be launching a pop-up in Piccadilly at the Pigalle Club. It will open on 29th November 2011 for three fabulous weeks.

The décor will be inspired by Dita’s home in LA and promises to showcase some of her personal items, including burlesque costumes. This sleek and stylish basement club will give select visitors an insight into the tastes and luxuries of this infamous burlesque heroine.

Learn how to make burlesque cocktails with Dita Von Teese.

Dita Von Teese told British Vogue, “I opened a similar private bar in Paris last year. It was with a collaboration with Cointreau Privé and I really wanted to bring the same concept to London and then eventually to LA.”

She added, “It’s going to be very elegant, like my own home and have a great retro style. There’s nothing like this in London, I’m hoping that having a drink in my bar will be an unforgettable experience.”

Find out about the launch of Von Follies by Dita Von Teese. 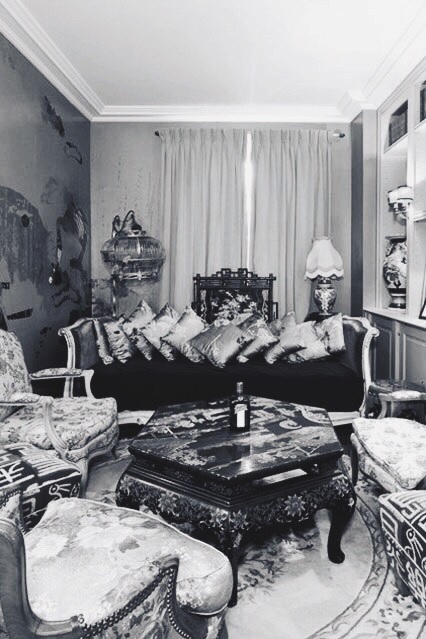 If the intimacy that was experienced in Paris is anything to go by, Dita Von Teese won’t be disappointed. The event promises expert mixologists so neither will her patrons. The latest venture will again be in partnership with Cointreau Privé offering London the same exceptionally lavish experience.

Dita continued, “It’ll be glamorous and sexy. I hope people will have a great night out there.” She then revealed, “My favourite bars are the Fumoir in Claridges and Le Bar Hemingway at The Ritz in Paris.

Finally she said, “Bars should have a luxurious feel to them; they should be cosy with a story behind them – a little bit of history. I hope my bar will be as special.”