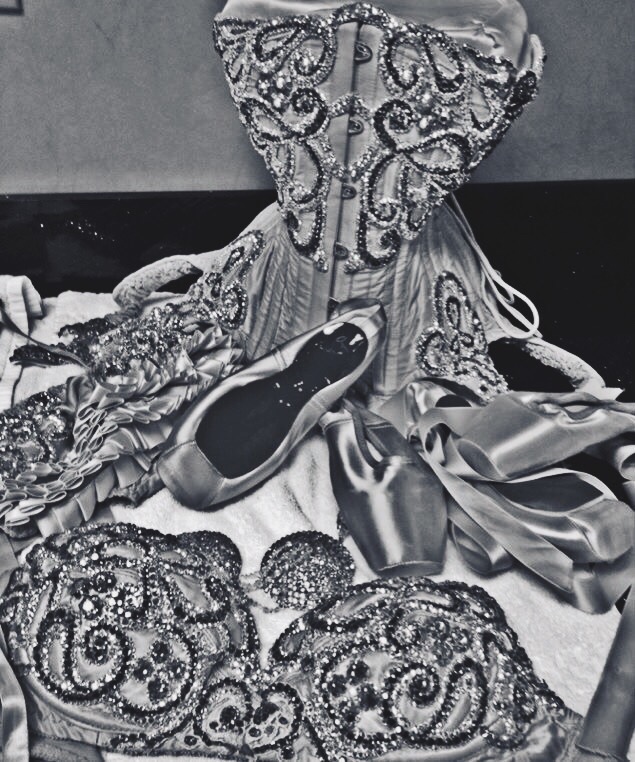 On 12th February the Dita Von Teese Strip Strip Hooray! burlesque show hits the road for its American tour. The run of dates starts at the House of Blues in Los Angeles and ends at the Gramercy Theatre in New York City.

These are hot tickets with the extravaganza seeing some of the most renowned Dita Von Teese burlesque dancing acts. There’s her famous Martini Glass Show. This burlesque routine involves Dita bathing herself in a Martini glass with an olive-shaped sponge. Not to mention, her opulent The Opium Den.

Dita Von Teese is renowned for her attention to detail which you can see in her Twitter teasers. Here some more of our favourite burlesque costume photos so far. 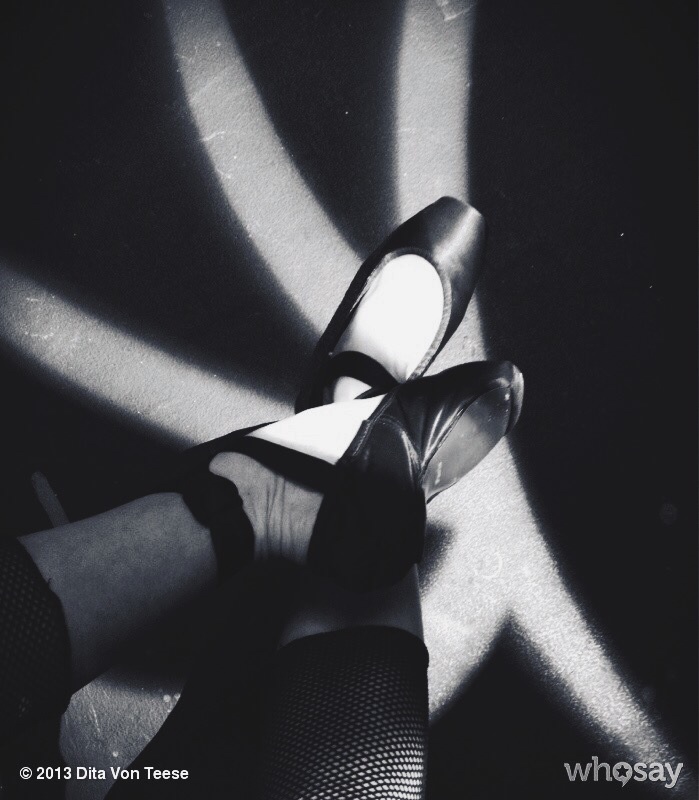 Dita Von Teese began her dancing life with ballet even planning to go professional. Although her plans changed, the art form is still incorporated into her burlesque nights.

This pair of pointe ballet shoes even got a red sole courtesy of her friend Christian Louboutin. Attention to detail indeed. 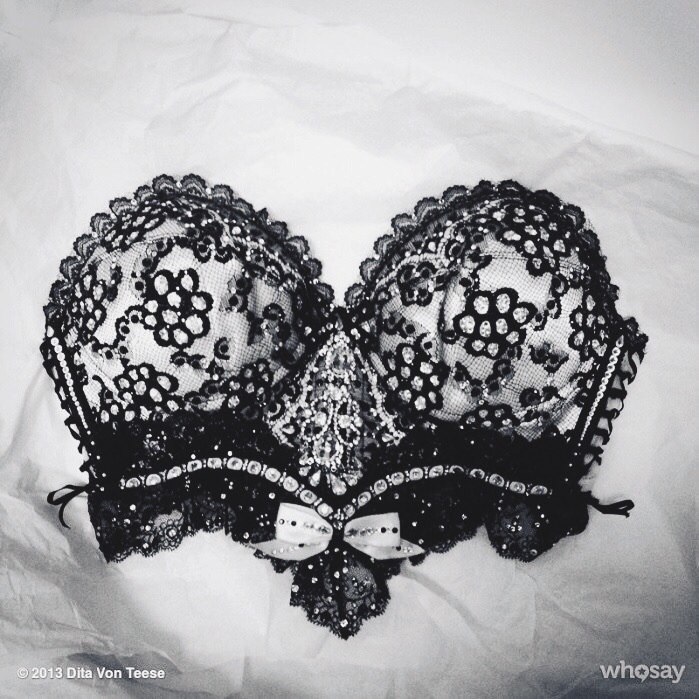 This Swarovski crystal adorned bra is courtesy of Mr Pearl the personal corsetiere to the stars. As a personal couturier, Mr Pearl, comes to you not the other way round. Needless to say, pieces are highly coveted and exclusive.

We don’t know if or when Dita Von Teese Strip Strip Hooray! will hit the UK shores but we’ll keep you posted. Until then, here’s the burlesque shows’ trailer.

Check out the Dita Von Teese Beauty Book and watch our quick-fire answer to: what is burlesque? (Main image from WhoSay)