Catch up on all the latest Dita Von Teese news including entrepreneurial ventures, dazzling interviews and glamourous fashion. Join us as we celeb stalk her rise to world domination.

Burlesque performer Dita Von Teese is once again catching headlines. Particularly when Thirty Seconds to Mars teased their new single, ‘Up in the Air‘. She enthralled audiences with spoken word and riding a pink mechanical bull. Now they have released the full video.

The Thirty Seconds to Mars video sees Dita Von Teese  stripping next to frontman and director, Jared Leto. Though, she’s not the only cameo.

There’s artwork from Damien Hirst and gymnastics by the one-woman Olympian meme machine McKayla Maroney, among others. Watch it here.

This month also saw Dita Von Teese shock Mika fans by making a guest appearance at his gig. The burlesque dancer joined Mika on stage to perform spoken word vocals and strip. This is a step further from her first musical collaboration with Monarchy. This has all left us wondering if there’s more to come.

The Mika concert collab in Williamsburg was all caught on camera, check it out: 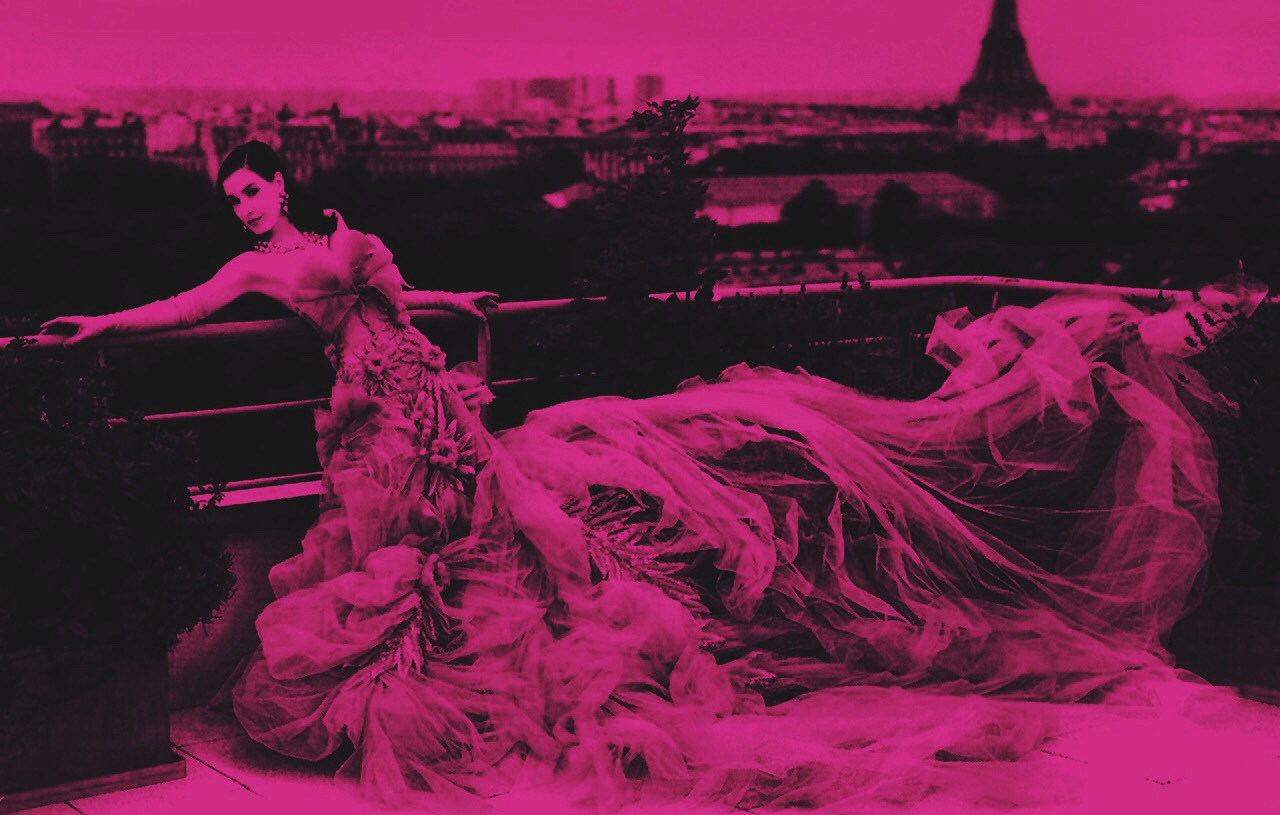 Heads were turned at the International Beauty Show where Dita Von Teese represented hairstylist to the stars, John Blaine, according to My Daily. The sultry sensation’s entrance more-than earned her name as a best dressed celeb.

Get her DIY advice in the Dita Von Teese Beauty Book. 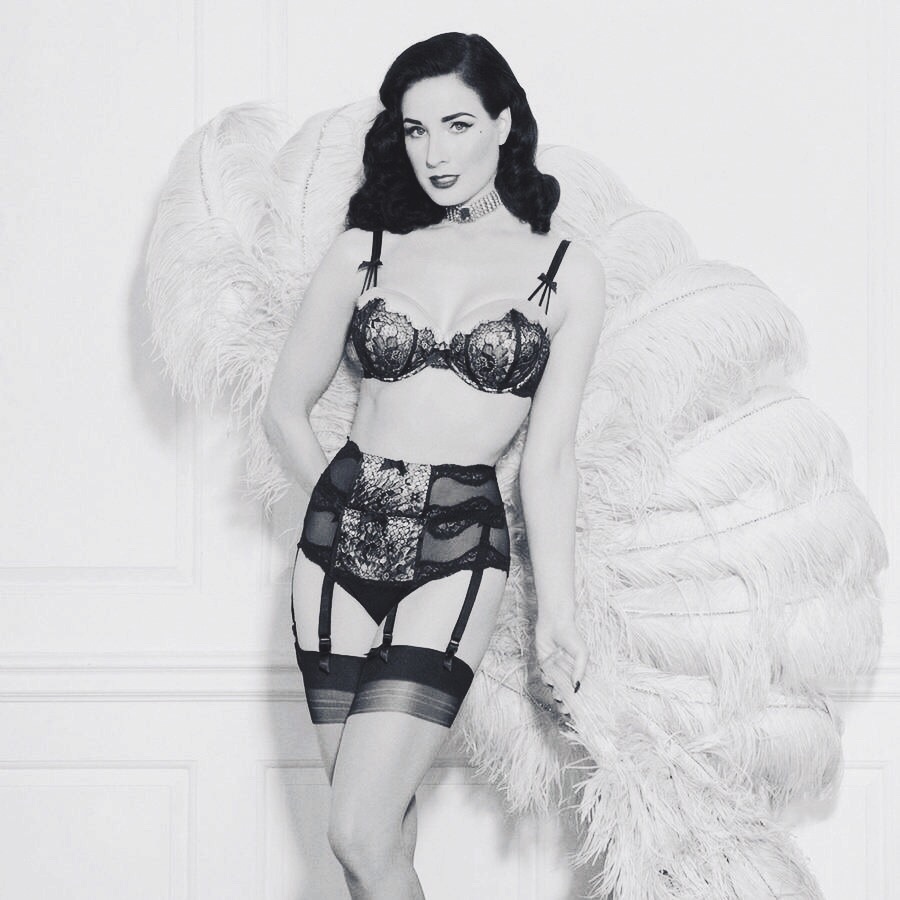 Last month, we charted the Dita Von Teese news that she was gearing up for her U.S. launch of the Von Follies collection. The lingerie line was first made available at HSN.com and is now in-store since April 23rd, alongside two fragrances.

Alongside modelling new items coming to the UK at Debenhams, the raven-haired beauty has also been making headlines with her interviews. Check out her talk with Hollywood Life.

Lastly Just Jared reported a cheeky Dita Von Teese twitter post about twerking that caught our interest. This is something we definitely have to see, don’t disappoint us Dita!

Video paparazzi just asked me if I know how to “twerk”. The truth is, yes, I do.

Catch up on your burlesque news with Burlexe Barometer April 2013 and watch our quick-fire answer to: what is burlesque?

(Main image from 30 Seconds To Mars)