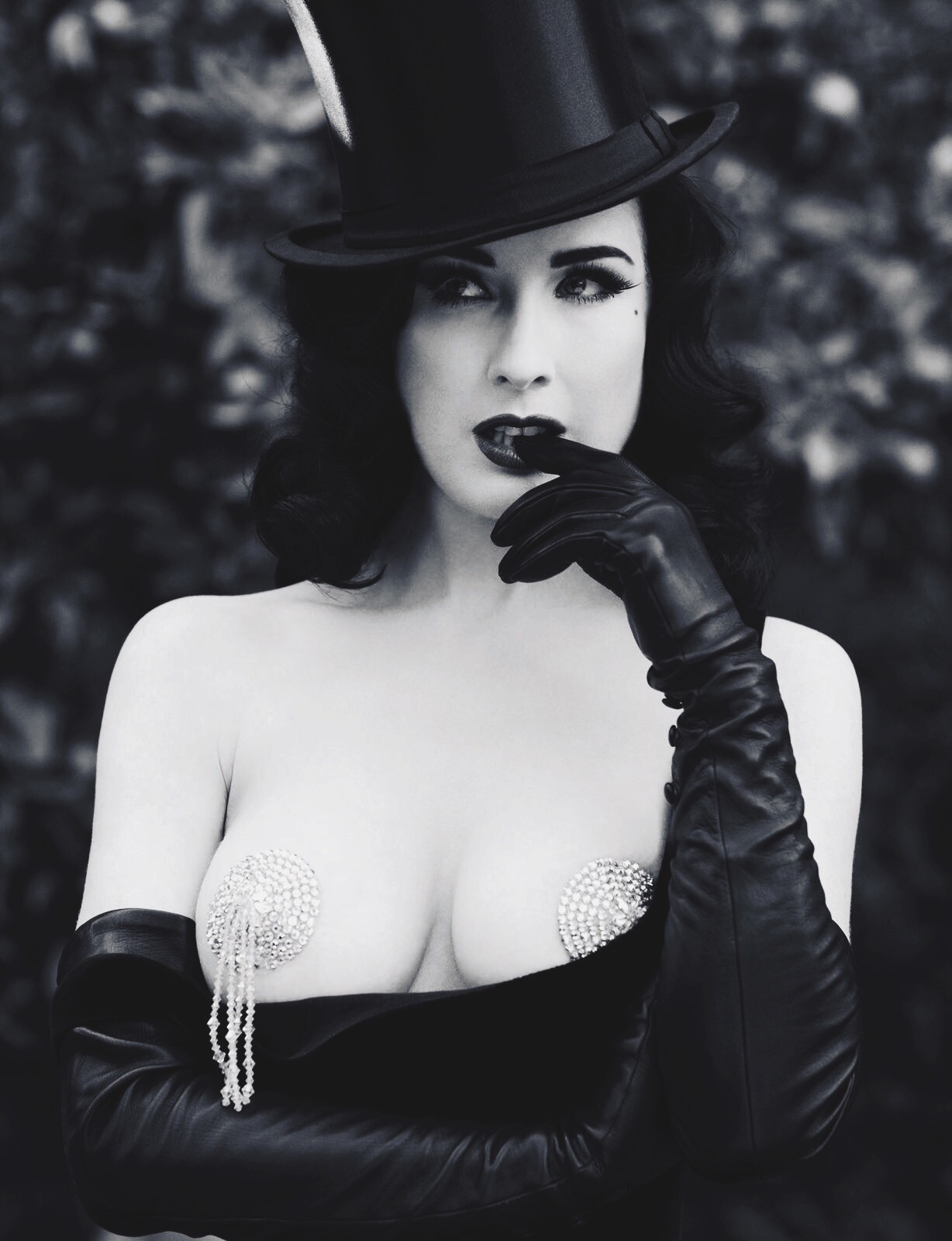 We always keep an eye out for the latest entrepreneurial ventures of impressive Hollywood burlesque dancer Dita Von Teese. Now you can join us in following her career and fabulous fashion.

Then Dita went onto make her New York fashion début with the Dita Von Teese Collection at the luxury boutique Decades‘ pop-up store. As March wore on it all started making sense.

The Dita Von Teese underwear range was launched in France at Glamuse and it has all been leading to the lingerie line’s big push into the US market. The date has been set for April 23 and the excitement is building.

Von Follies by Dita Von Teese is now available on HSN in preparation for their stores next month. The website boasts an array of models in all shapes and sizes while the famed burlesque dancer has been doing the rounds promoting her new expansion. Well we say “rounds” she sat in a fashionable bar and they came to her, including E! Online and Fashionista.

Not to fear, though, she has not forgotten us. Promotional images have just been released where Dita models her new lingerie line coming to the UK soon. 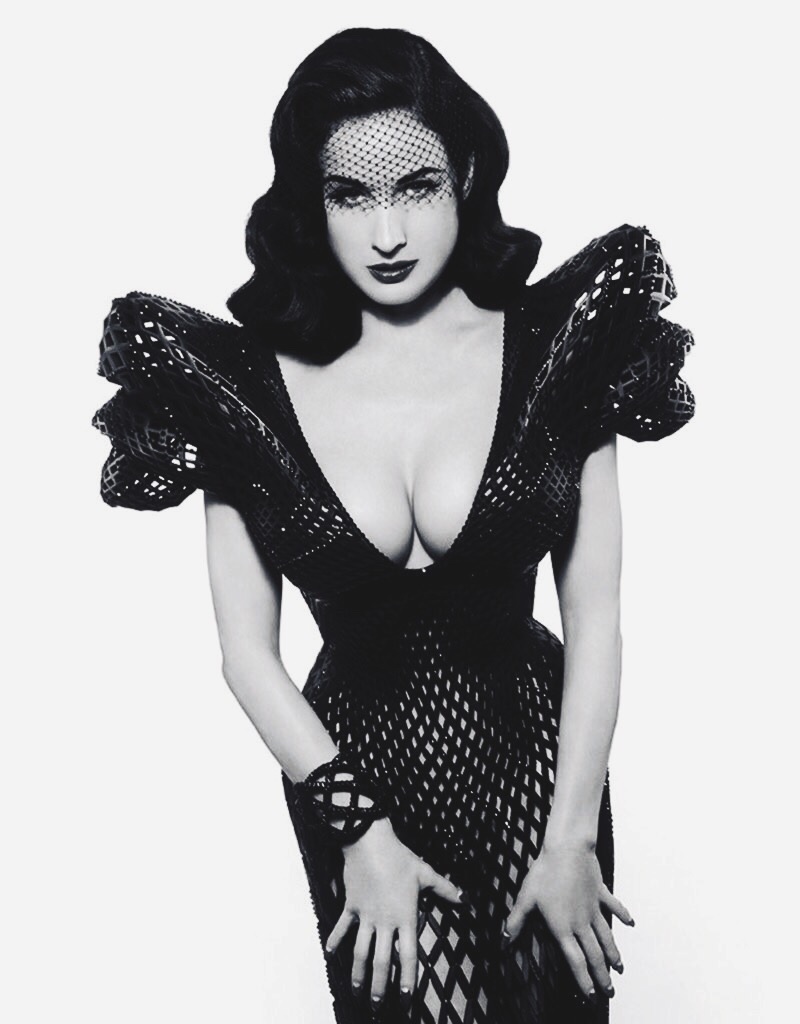 Dita Von Teese made history this month by wearing the first ever 3D printed dress. She quickly captured the attention of the press when the story went viral.

The raven haired beauty showed off the outfit, made for her by designer to the stars Michael Schmidt, as it moulded to her ample curves but covered little else. To see how the dress was created and what makes it so special the Shapeways brand, who the dress was created with, has provided this video.

In February Von Teese also completed her latest fragrance FleurTeese for Germany, Hungary and Austria. She then indulged her social life in Australia and LA, by attending an after-awards soiree. Finally came her appearance on The Larry King Show.

Dita Von Teese candidly opened by about her love life, fashion inspirations and fans. She took questions submitted from social media and broached the topic of feminism. Watch every intriguing minute.

Catch up on your burlesque news with Burlexe Barometer March 2013 and watch our quick-fire answer to: what is burlesque?