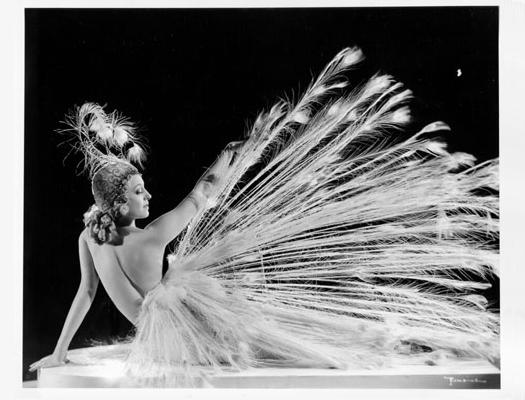 We’ve given you our list of headline honeys from 1920s burlesque. Now we take a look at the women and performers of the decade who inspired them.

First we looked at 1930s burlesque dancers which saw a decade of innovation. The women who were burlesque dancing in the 30s went onto become some of the best-known legends in the biz.

Traditionally, burlesque is a form of satire and often takes a leaf out of pop culture’s playbook. The 1930s burlesque dancers were influenced by the mainstream just as they are today. Burlesque is also imbued with vintage glamour so these women’s influence on the genre can still be felt today. 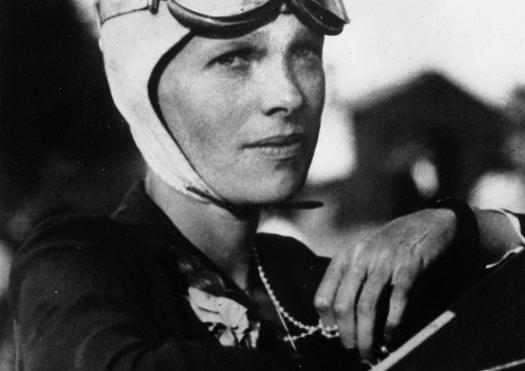 Amelia Earhart continues to be an iconic woman in history. She set many records but best known for being the first female aviator to fly solo across the Atlantic Ocean.

She won many awards, wrote a best-selling book and was instrumental in the formation of The Ninety-Nines, an organisation for female pilots. Amelia Earhart was also an early supporter of equal rights for women.

Unfortunately in 1937 she went missing during a solo flight. The mystery behind her disappearance continues to this day. 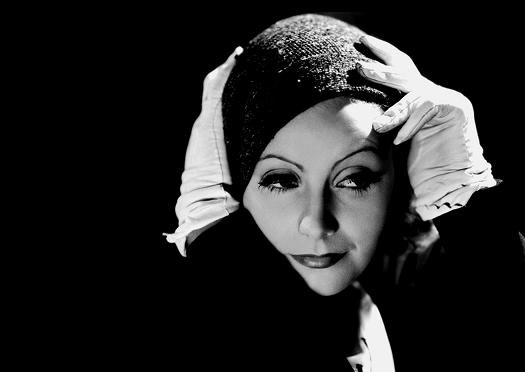 (Image from 3 One Seven)

Swedish actress, Greta Garbo, is an icon of both Hollywood’s silent film and golden era. Though she began her acting career in the 1920s, the 30s saw her become an award-winning actress.

Her role as a courtesan in Camille (1936) is considered to be one of her best performances and we do love a seductress. Yet by the end of the decade she had turned from dramatic roles to comedic ones.

Though Greta Garbo turned out to be equally talented as a funny woman in 1941 she retired to a private life. Watch a snippet of her biography which shows how she fought for her rights and why she was a woman ahead of the times. 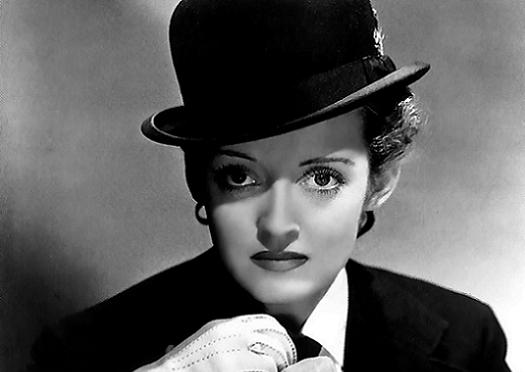 There are many firsts that were set by the inimitable American actress, Bette Davis. She was the first female president of the Academy of Motion Picture Arts and Sciences. She was also the first person to be nominated for ten Academy Awards and the first woman to receive the Lifetime Achievement Award from the American Film Institute.

Bette Davis was known as a strong character on screen and off. It got to the point that she was imitating and satirising her own notorious persona.

It was this wonderful decade that produced such an influential woman. See Bette Davis talk about the golden age of Hollywood and why you need to be tough in the industry:

(Image from My Opera)

Hedy Lamarr was idolised for her exotic beauty. When she worked with auteur Max Reinhardt in Berlin, he called her the, “Most beautiful woman in Europe.”

Hedy Lamarr also starred in Ecstasy (1933). The film showed closeups of her character during orgasm and she had full-frontal scenes.This was ground-breaking for the time but she took risks in her art and career.

She also starred in Ziegfeld Girl (1941) alongside Lana Turner and Judy Garland. Not to mention her mathematical skills and work as an inventor. Find out more about Hedy Lamarr’s career and fight between beauty and brains: 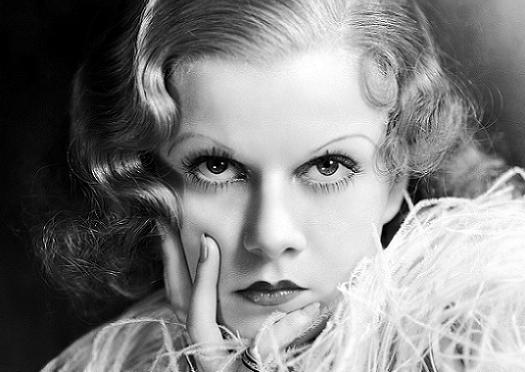 Jean Harlow was known both as the ‘Blonde Bombshell’ and the ‘Platinum Blonde’. She was an American actress and undeniable sex symbol that unfortunately passed away at the young age of 26 in 1937.

Jean Harlow went from an LA socialite to screen siren. Though, during her career she was not particularly valued for her acting skills.

She, however, was wildly popular and began the craze for platinum, bleach blonde hair. The film studio eventually tried to make her more wholesome and all-American but her magnetic sex appeal couldn’t be hidden from the camera.

Jean Harlow became known and loved for her ‘Laughing Vamp‘ movie persona. Whilst her scandalous life only increased her appeal. Find out more in this video about the mysteries and scandals of Jean Harlow: 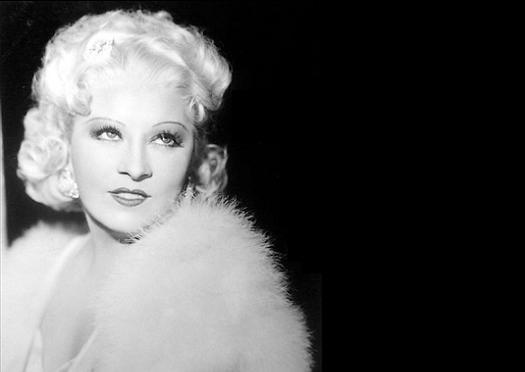 (Image from Quotes Worth Repeating)

Mae West is one of those women who made her name in burlesque and beyond. Beginning her career in Vaudeville she went onto become a comedienne, playwright, screenwriter, actress and singer. And of course, as a sex symbol.

She continues to be an icon of glamour, showgirl-ship and body confidence. For that we salute her.

Check out Five 1920s Burlesque Icons and see our answer to ‘what is burlesque’.