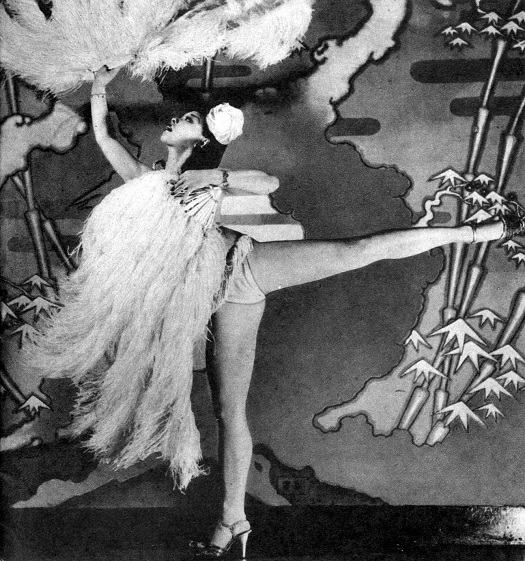 We’ve given you our list of burly-Q queens of 1940s burlesque. Now we take a look at the women and performers of the decade who inspired them.

First we looked at 1940s burlesque dancers which saw a decade of striptease scandals. Burlesque was facing censorship with many burlesque performers being arrested at one time or another.

Traditionally, burlesque is a form of satire and often takes a leaf out of pop culture’s playbook. The 1940s burlesque dancers were influenced by the mainstream just as they are today. Burlesque is also imbued with vintage glamour so these women’s influence on the genre can still be felt today.

From Marilyn Monroe to Cher and Lady Gaga, strong and successful women continue to have significance in burlesque. Luckily for us, there’s even cross-over from Jadin Wong to Dita Von Teese. Lets be honest, both influence each other. So, lets take a look at the other side of the coin. 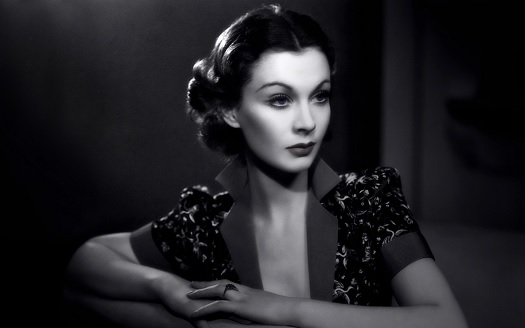 The 1940s are considered to be the golden age of cinema from Hollywood. The era has provided us with many iconic women including  Joan Fontaine and Lauren Bacall.

Yet, there’s one southern belle who’s synonymous with the decade, Scarlett O’Hara. British actress, Vivien Leigh, wowed in Gone with the Wind, scooping the Academy Award for Best Actress.

She then went onto further success in A Street Car Named Desire on the stage and screen. Her iconic image is forever imprinted on pop culture today. Watch this documentary on Vivien Leigh for more on her influence, success and fame: 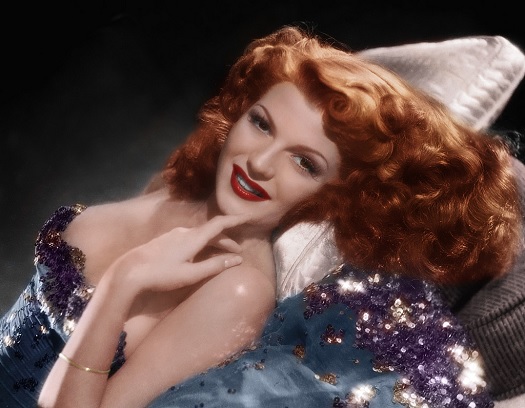 One of the era’s top stars, Rita Hayworth, rose to fame, after she changed her name and swapped natural raven locks for a dark red hue. Over 37 years she appeared in 61 films and was one of six women to dance on screen with Fred Astaire and Gene Kelly. Lucky gal.

As a pin-up of the decade Rita Hayworth’s influence could be felt in the fiery-haired, bawdy bad girls in the following decade of 1950s burlesque. See Rita Hayworth singing the iconic ‘Put The Blame On Mame’: 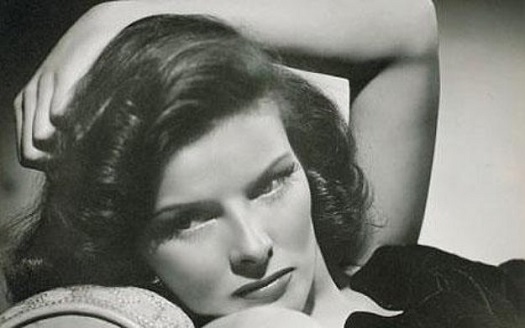 Now, to one of the most successful and talented actress’ of all time, Katharine Hepburn. She holds the record for the most Academy Awards for Best Actress at four. She has also been ranked in the top spot of female Hollywood legends.

Katharine Hepburn’s varied career spanned many genres on the stage, in movies and television. She even orchestrated her own comeback during the 1940s. Learn more about this wonderful woman in this documentary: 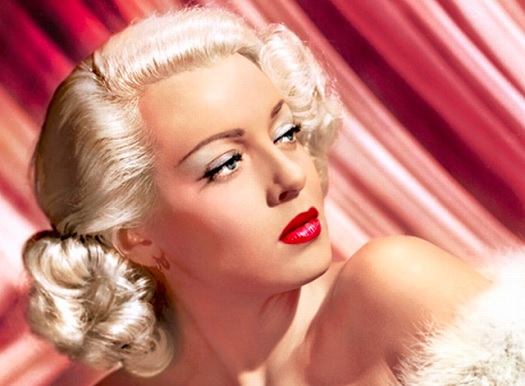 Lana Turner established her career in the 1940s through several films including Ziegfeld Girl. Whilst gaining the title of the first Hollywood scream queen in horror film, Dr. Jekyll and Mr. Hyde.

The decade also saw Lana Turner build her reputation as a femme fatale. This was heightened by her role in The Postman Always Rings Twice. See why, like so many other women who make our lists, Lana Turner’s real life featured mystery and scandal: 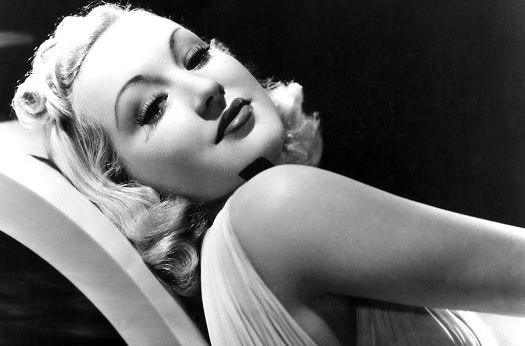 Betty Grable became famous for starring in musicals and for those amazing legs. She gained the title of “the girl with the million dollar legs” after the studio insured her fabulous pins.

She also became the première pin-up girl of World War II following her bathing suit photoshoot. Unfortunately Betty Grable couldn’t shake typecasting as a star of musical films but her legacy lives on today. Watch this clip and see why people loved her performances: 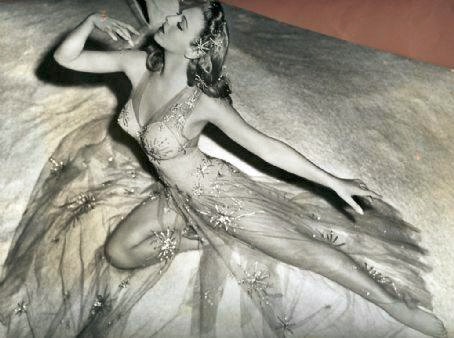 With so much focus on the silver screen, the 1940s saw a lot of success for B-movie stars and brought us the likes of Veronica Lake. For that we’re forever grateful.

Check out Five 1930s Burlesque Icons and watch our answer to: what is burlesque?