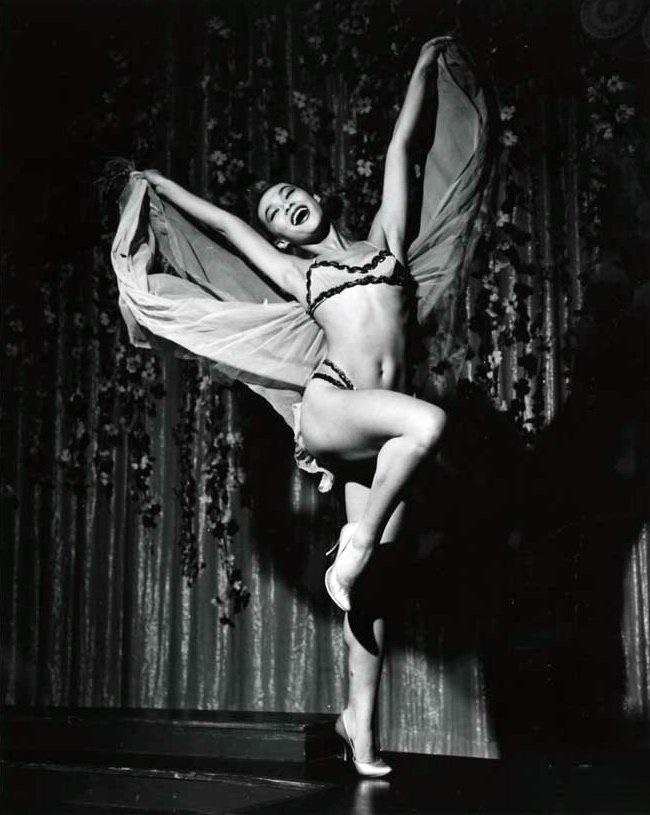 We’ve given you our list of 1950s burlesque professional peelers. Now we take a look at the women and performers of the decade who inspired them.

First we looked at 1950s burlesque dancers which saw a decade of the new showgirl and bad burlesque gals. Burlesque faced censorship in New York and challenged controversy by becoming that lil bit more risqué.

The 1950s burlesque dancers were influenced by the mainstream just as they are today. Traditionally, burlesque is a form of satire and often takes a leaf out of pop culture’s playbook. Burlesque is also imbued with vintage glamour so these women’s influence on the genre can still be felt today. 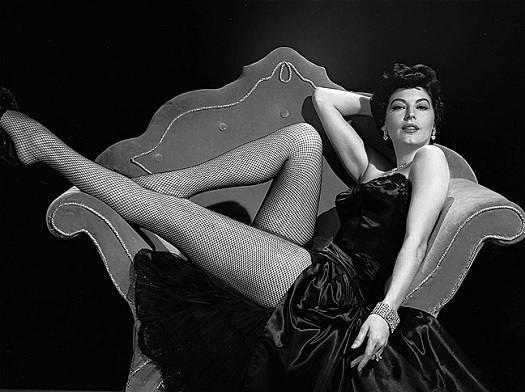 (Image from The New York Times)

American actress, Ava Gardner, gained attention in The Killers (1946). She went onto become one of the leading ladies of 1950s Hollywood.

She was then nominated for Best Actress for Mogambo (1953). She was known as one of the most beautiful women on the decade and is considered one of the greatest female stars off all-time.

Find out the mysteries and scandals of this iconic woman: 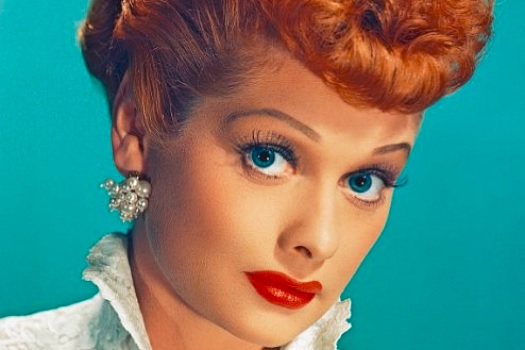 In the 1950s actress, Lucille Ball, made the move into TV. By 1962 she became the first woman to run a major television studio.

Lucille Ball had one of the most successful and influential careers in Hollywood history. Though, prior to her move into acting she was a chorus girl and showgirl of the Ziegfeld Follies. A girl after our own hearts.

Watch Lucille Ball’s skills on the stage with Dance, Girl, Dance! (1940) and the ‘Jitterbug Bite’: 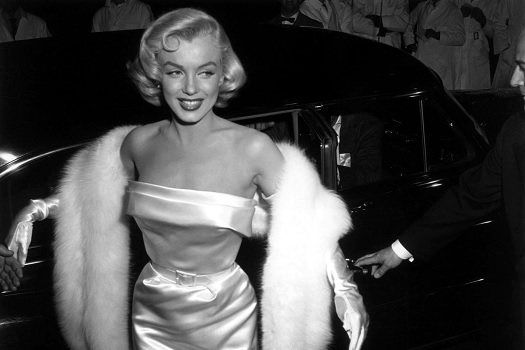 Marilyn Monroe was considered the ultimate sex symbol of the 1950s and early 60s. At the beginning of the decade she made the move from modelling to acting.

By 1952 a nude calendar was published and Marilyn Monroe infamy and tale of woe caught the attention of the nation. Then in 1953 more nude photos were published of her in the first ever issue of Playboy magazine. A sex symbol was born.

Watch footage of one of the best-known figures in pop-culture history with this documentary: 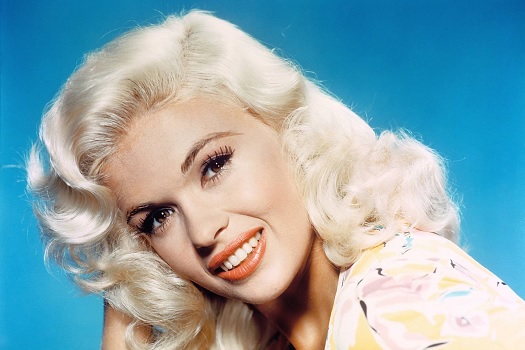 Another blond bombshell, early Playboy playmate, actress, singer and entertainer was Jayne Mansfield. Again, she was a sex symbol of the 1950s and early 60s.

The similarities between these two women were so numerous Jayne Mansfield became known as the ‘Working Man’s Monroe’. She’s also remembered for leading her lifei n the public eye and numerous “wardrobe malfunctions”. Wink.

For more on this unforgettable figure in celebrity culture watch this documentary: 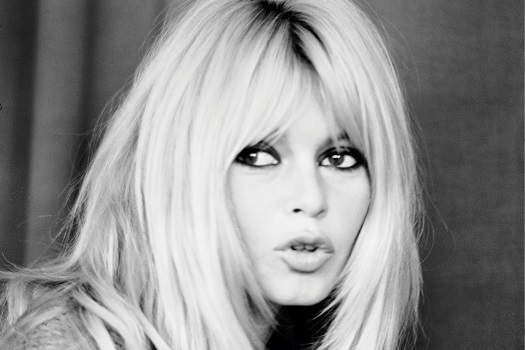 Beginning her modelling and acting career in the late 1940s, Brigitte Bardot, also became an iconic beauty of the 1950s and 60s. She was one of the few

European actresses of the time to gain such success in the U.S.

Brigitte Bardot had a big influence on fashion that can still be seen today. The bikini anyone? During her career she also pushed the American censorship of the time with And God Created Woman (1956).

Censorship was something burlesque was struggling against at the time. Whilst this scene of Brigitte Bardot’s striptease (1958), similarly, became a scandal: 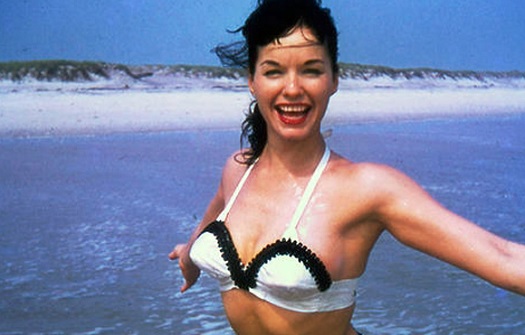 Pin-up queen, Bettie Page, continues to have a cult following to this day. Though, he career saw collaborations with burlesque dancers such as Tempest Storm, she is remembered for her cheesecake modelling.

She remains an icon of popular culture and even those Bettie Page bangs are back in fashion. Within the burlesque industry and beyond she persists as an alternative image of beauty, style and lifestyle.

Check out Five 1940s Burlesque Icons and watch our answer to: what is burlesque?

(Main image from Whiskey in my Whiskey)