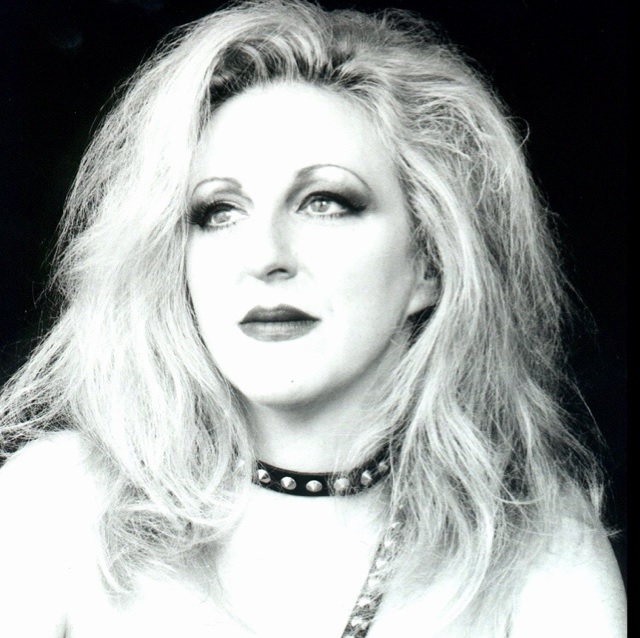 We’re taking a look at the women and performers who inspired 80s burlesque dancers. These pop culture female icons influence fashion, burlesque and much more to this day.

By the 1980s burlesque dancing had mostly given way to strip clubs. Yet, dancers of the decade were influenced by the mainstream just as they are today.

Traditionally, burlesque is a form of satire and often takes a leaf out of pop culture’s playbook. Burlesque is also imbued with vintage glamour so these women’s influence on the genre can still be felt today.

From Louise Brooks to Cher and Lady Gaga, strong and successful women continue to have significance in burlesque. Luckily for us, there’s even cross-over from Cyd Charisse to Dita Von Teese. Lets be honest, both influence each other. So, lets take a look at the other side of the coin. 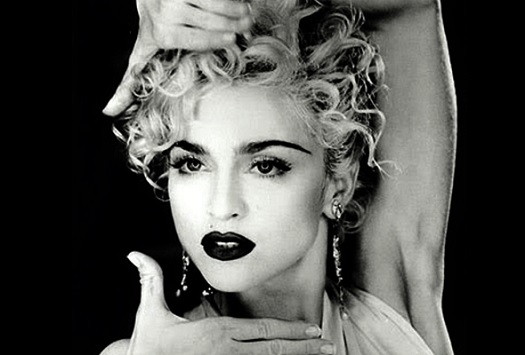 You can’t think of 80s female pop stars without thinking of Madonna. The decade saw her fashion statements and brand of assertive female sexuality sweep the world of pop culture.

She was and continues to break down barriers for feminism and queer culture. From ‘Vogue’, to the triumph of her Super Bowl half time show to the Grammys 2014. See why this was such a ground breaking performance: 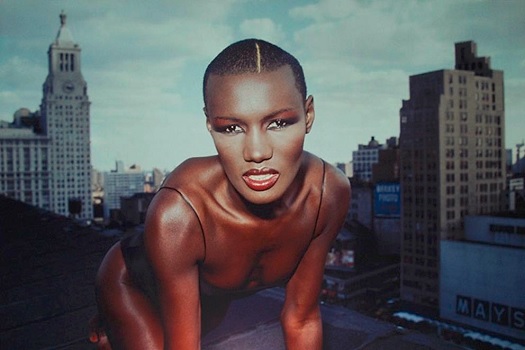 Grace Jones began her career as a successful model and by the 1980s had made the transition into a music and acting career. No easy thing.

She influenced the cross-dressing 80s fashion trend and continues to be felt, largely in the music industry, to this day. Not to mention, she still rocks.

One of a kind and a beacon for individuality, see Grace Jones performing in London at the Jubilee concert in 2012: 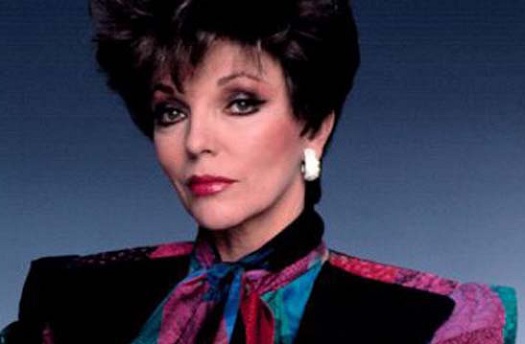 The 80s saw the re-birth of Joan Collins’ career in soap opera, Dynasty as Alexis Carrington Colby. She soon won a Golden Globe and became a sex symbol of the decade, even with those shoulder pads.

Her no-nonsense attitude, sass and lengthy fashion icon status continues to win fans and hearts. Watch her bare-faced beauty how-to for the Dynasty look. She, of course, did it first. 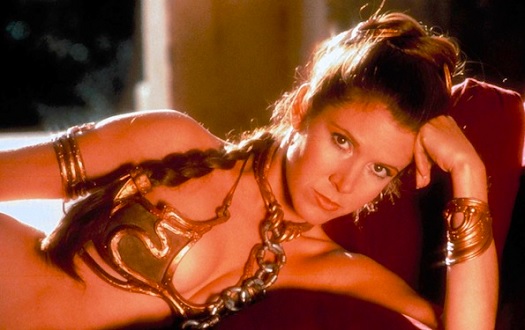 If there was ever an all-time sci-fi sex symbol then Carrie Fisher would be it. The Star Wars actress is even returning to the fold. She is set to star in the upcoming eighth movie in the franchise.

In recent years, the growing popularity of nerdlesque has seen many burlesque dancers take up the Princess Leia mantle. Apparently nothing says tease like an alien slave girl costume.

She has just appeared on Alan Carr’s Chatty Man, see the interview: 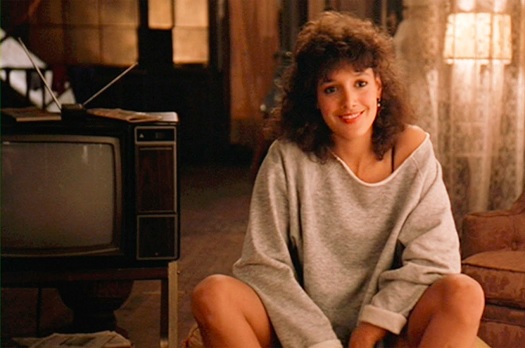 There may have been a bevvy of tough sci-fi chicks like Linda Hamilton and Sigourney Weaver. Alongside, the lovable brat pack players like Molly Ringwald but there was one lady that had us cutting up our jumpers and sporting leg warmers. It’s Jennifer Beals and Flashdance.

The female welder by day and dancer by night is the closest image we have of 80s burlesque. Not to mention, her lovable Marlene Dietrich inspired tuxedo look. Sooo much to love.

Reminisce with this iconic clip from the Flashdance movie. No not that one, the other one. The reason so many burlesque dancers empty a champagne bottle over themselves: 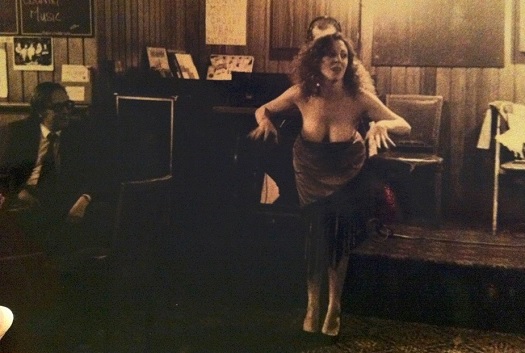 British burlesque legend, Jo King, began her career in the 1980s and she’s certainly our inspiration as our guru. Jo King is also the founder of the London Academy of Burlesque.

She now has more than 30 years of experience in the industry. Known by the stage name, Goodtime Mama Jojo, she has taught and choreographed over 30 percent of Europe’s professional cabaret and burlesque performers.

As fierce, fantastic and inspirational as ever, Jo King will hopefully be back on our stage in the near future.

Check out Five 1970s Burlesque Icons and watch our answer to: what is burlesque?