The Wisdom of Harper Lee… 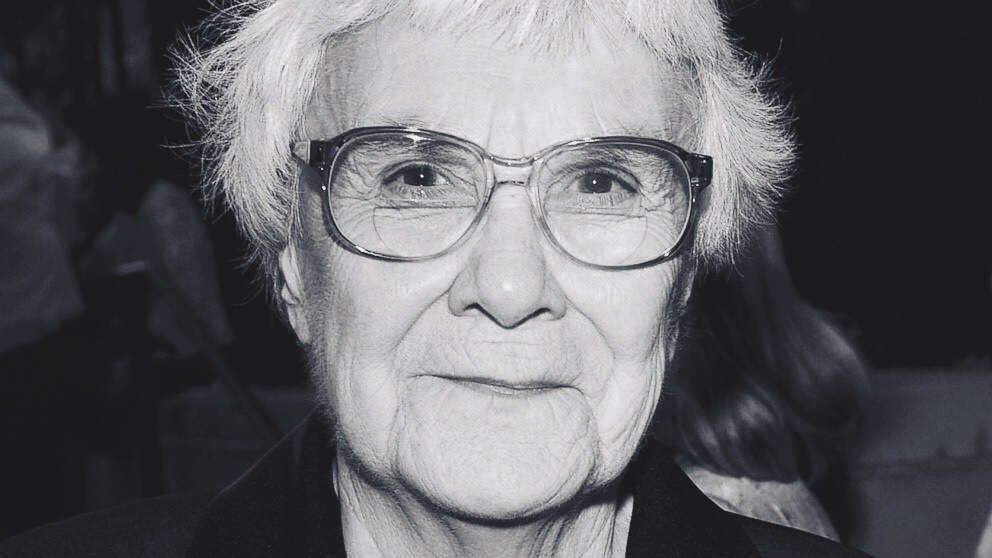 Real courage is when you know you’re licked before you begin, but you begin anyway and see it through no matter what.

Harper Lee has one of the loveliest rags to riches stories we’ve heard. In 1958, she was a young Southerner in New York, a struggling writer and longtime friend of the yet to be famous Truman Capote. Holding down several jobs, Harper Lee began a friendship with Broadway composer and lyricist Michael Brown and his wife, Joy and gradually came to the attention of several literary agents.

That Christmas, Harper Lee was given a year’s wages from the Browns. They said, “You have one year off from your job to write whatever you please. Merry Christmas.”

Job and worries gone, Harper Lee devoted herself to the first draft of what would become To Kill a Mockingbird in the summer of 1959. Published July 11, 1960, To Kill a Mockingbird was an immediate best-seller and won great critical acclaim, including the Pulitzer Prize for Fiction in 1961.

It remains a best-seller with more than 30 million copies in print. In 1999, it was voted Best Novel of the Century in a poll by the Library Journal.

In spite of her worldwide fame, Harper Lee has always tried to keep her privacy. With the exception of a few short essays, she has published no further writings. Several attempted novels were left unfinished for not living up to Lee’s expectations.

Two reasons: one, I wouldn’t go through the pressure and publicity I went through with To Kill a Mockingbird for any amount of money. Second, I have said what I wanted to say and I will not say it again.

Learn more about Harper Lee’s life in this video:

Check out our favourite Ella Fitzgerald Quotes and watch our quick-fire answer to: what is burlesque?