Women in the News Roundup April 2015 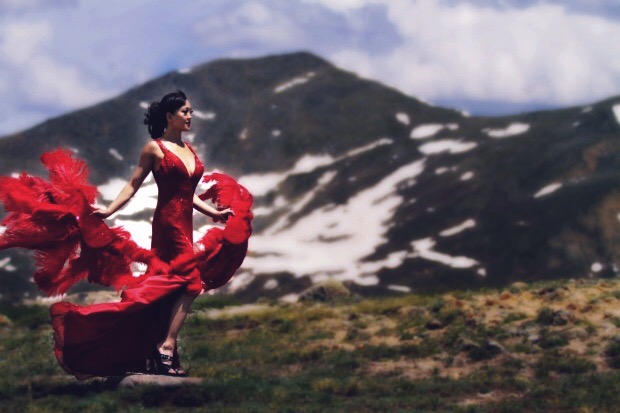 Catch up on talented and inspirational women, burlesque news and of course celeb stalking Dita Von Teese. It’s your one-stop-shop for all the uplifting and titillating women’s news.

Women in the News Roundup April 2015

We look to strong and inspirational women as our influences. Likewise, the world of burlesque and the woman who fuses the two, Dita Von Teese. 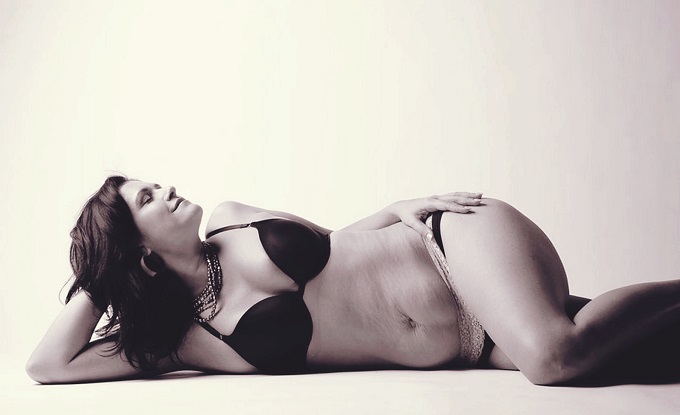 Plus size style blogger, Jessica Kane’s swimsuit photo went viral this month when she wrote, “THIS WAS NOT BRAVE.” We’re loving her spreading the good word on celebrating your body.

In the face of recent outrage at other advertising it seems, like us, the internet agrees that the perfect swimsuit body is yours. Read more from Jessica Kane in Skorch Magazine.

Meanwhile, New York was treated to a bevy of beautiful, vintage pin-up pics, as seen on NY Daily News. Meanwhile, we’ve been enjoying advice on revelling in our sexuality from Mic News and the older women who know better.

This month also saw the launch of the You Are Beautiful campaign of women’s portraits and authentic stories. Needless to say they’re talking our language. See more on Huffington Post and watch their video here. 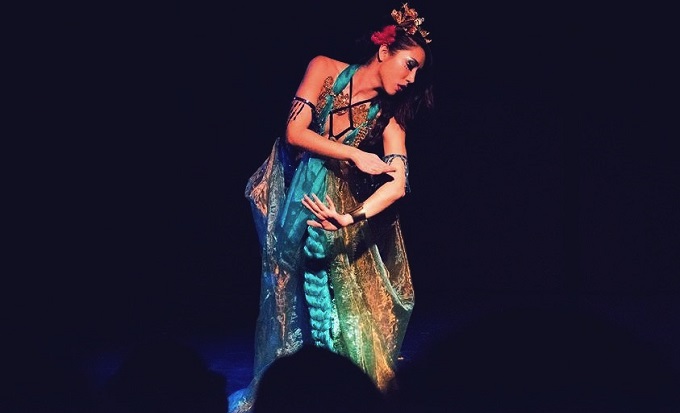 The burlesque festival season is ramping up and we for some can’t wait! Pint-sized powerhouse Rebelle Velveteen has already been crowned Burlesque Idol 2015, according to The Daily Telegraph.

The MC of Texas Burlesque Festival, Cora Vette, talked to the Austin Chronicle about their extravaganza that occurred this month. You can see pics of the burlesque performers in action on austin360.

Straight teased the Vancouver Burlesque Festival which took place at the end of April and beginning of May. Likewise, Adelaide Cabaret Festival has released their line-up for June on InDaily.

Fundraising has also begun to help get burlesque legends to the annual Burlesque Hall of Fame Weekender. DC Metro Theater Arts gave us an insight into Don’t Knock the Block. Whilst Miss Exotic World 2014, Midnite Martini spoke to The Province about her win last year.

The last 24 years has seen them raise a staggering $12.6 million with this year starring 150 of New York’s hottest dancers. Their video has been everywhere but one more watch won’t hurt. Find out more on Huffington Post.

The art form can be used for good in many ways and this first and foremost includes self-expression. Luckily, there has been even more lovely burlesque news this month.

Then there’s the world of nerdlesque which pleases the inner geek in all of us. Paste Magazine even shared the story of a burlesque show inspired by The Walking Dead .

There’s Through the Looking Glass: The Burlesque Alice in Wonderland, according to The Daily. Not to mention, Spiegelworld’s EMPIRE is now on tour, just see dose.ca to catch them near you.

Finally, this month we shared our admiration of Zoe Charles and her TEDx talk. There’s also been a lotta love for Lillian Bustle and her speech about stripping away negative body image. See why the video has been making headlines since it was posted a few weeks ago. 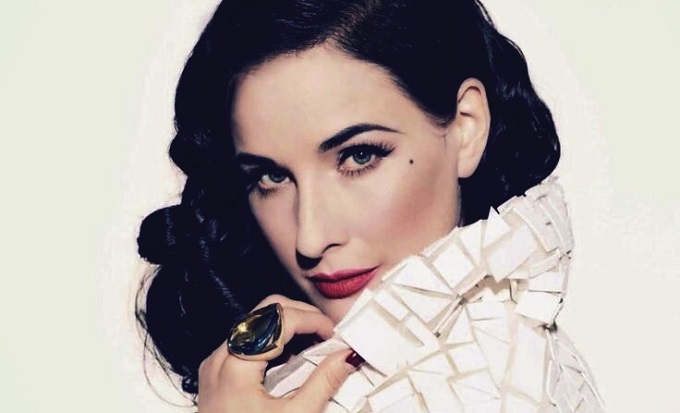 This month famed LA burlesque dancer, Dita Von Teese has been moving further into the next stage of her career. Dita Von Teese first showcased her Von Follies lingerie range in Australia now she’s taking to the runway for Wheels and Dollbaby.

She spoke to Yahoo! News about her upcoming appearance at the Telstra Perth Fashion Festival. She said, “I’ve always been a fan of the Wheels and Dollbaby brand aesthetic and I’m really looking forward to being a part of what I know will be a glamorous show.” We can’t wait to see the results.

To celebrate the launch of W Beijing Chang’an Dita Von Teese has also designed burlesque performances for their Rock The Empire Global Tour. See Jing Daily to find out which of W’s 45 properties the burlesque shows will visit.

Last month we teased Dita’s empowerment sessions at Canyon Ranch. Now she has spoken to The New York Times about their upcoming collaboration. She said, “It really has nothing to do with my performance.”

Dita Von Teese added, “but more to do with sharing where my motivations and confidence come from, and trying to explain what it is about burlesque that’s become such a uniquely modern feminist movement.” You and us both.

Read Women in the News March 2015 and see our quick-fire video on what burlesque means.

(Main image from The Province)