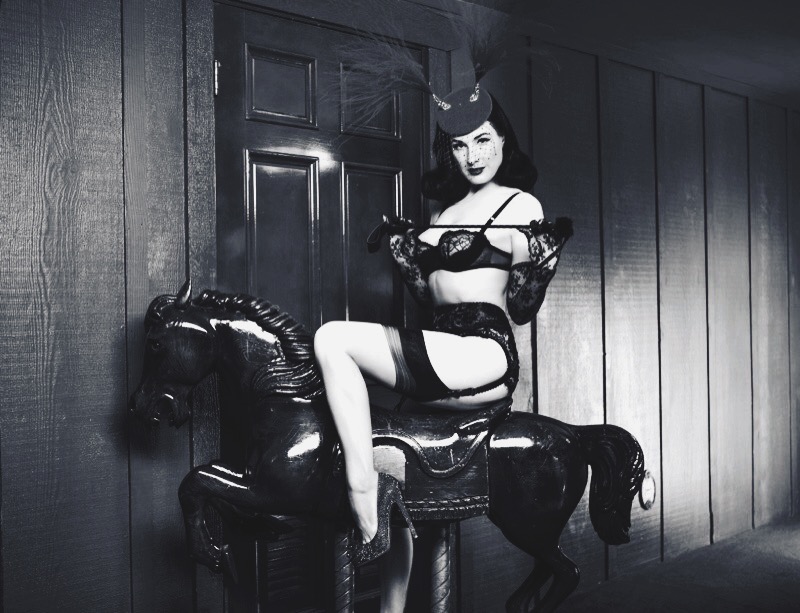 Our latest inspirational women news roundup shares the body positivity we love seeing in the world and want to see more of. See our favourite feel-good news.

Burlexe is all about sharing the stories of women whether it’s the herstory of showgirls or the body positive women and famous inspirational women making headlines. Here’s our favourite posts on body positivity this month. 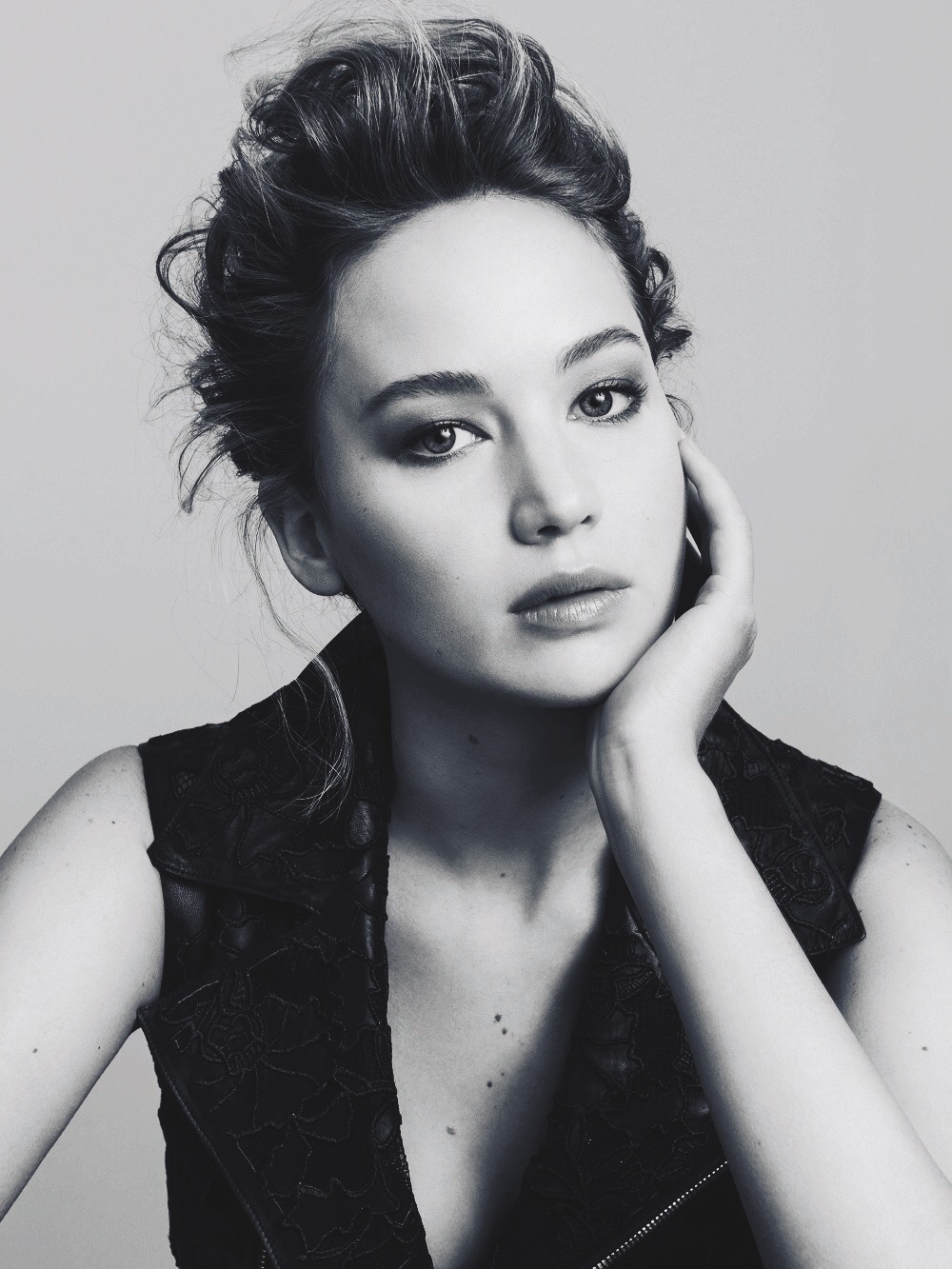 She finally broke her silence, supported her friends and highlighted this feminist issue in one go. In choosing the subject she acknowledged she’s privileged and addressed her own initial silence.

She added on Lenny, “When the Sony hack happened and I found out how much less I was being paid than the lucky people with dicks, I didn’t get mad at Sony. I got mad at myself.”

Jennifer Lawrence continued, “I didn’t want to seem “difficult” or “spoiled”.” She also asked, “Could there still be a lingering habit of trying to express our opinions in a certain way that doesn’t “offend” or “scare” men?”

Her conclusion began, “I’m over trying to find the “adorable” way to state my opinion and still be likeable! Fuck that.” It can only be a positive thing that a role model for so many young women can speak out on this topic. 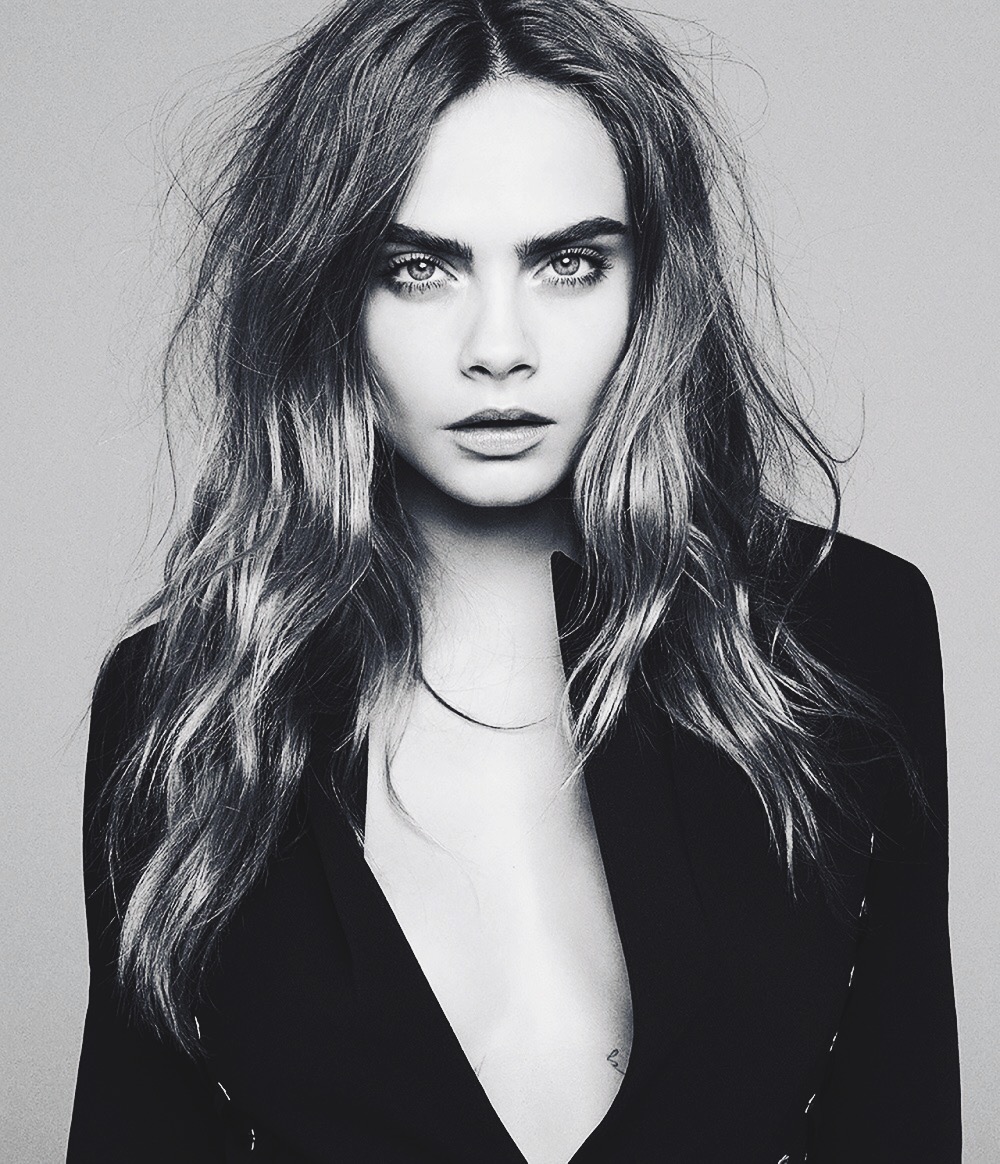 (Image from The Wall Street Journal)

October saw the Women In The World Summit 2015 take place in our hometown, London, England. The focus is on talks from women who have shattered the glass ceiling and whose work enriches lives.

British actor and author, Rupert Everett interviewed model turned actress, Cara Delevingne for the event. After a montage of her recent work and a quick intro, Cara hijacks the talk to tell her story, her way.

Again she speaks about how a life of privilege doesn’t make you immune to problems. Hers include depression to the point where it effects her physical health.

By sharing her story Cara Delevingne aims to help people accept themselves in their entirety. She said, “I think flaws are the things that make us special. The cracks within us are the beautiful parts that need to have light shed on them otherwise they’re just left.” Watch it below. 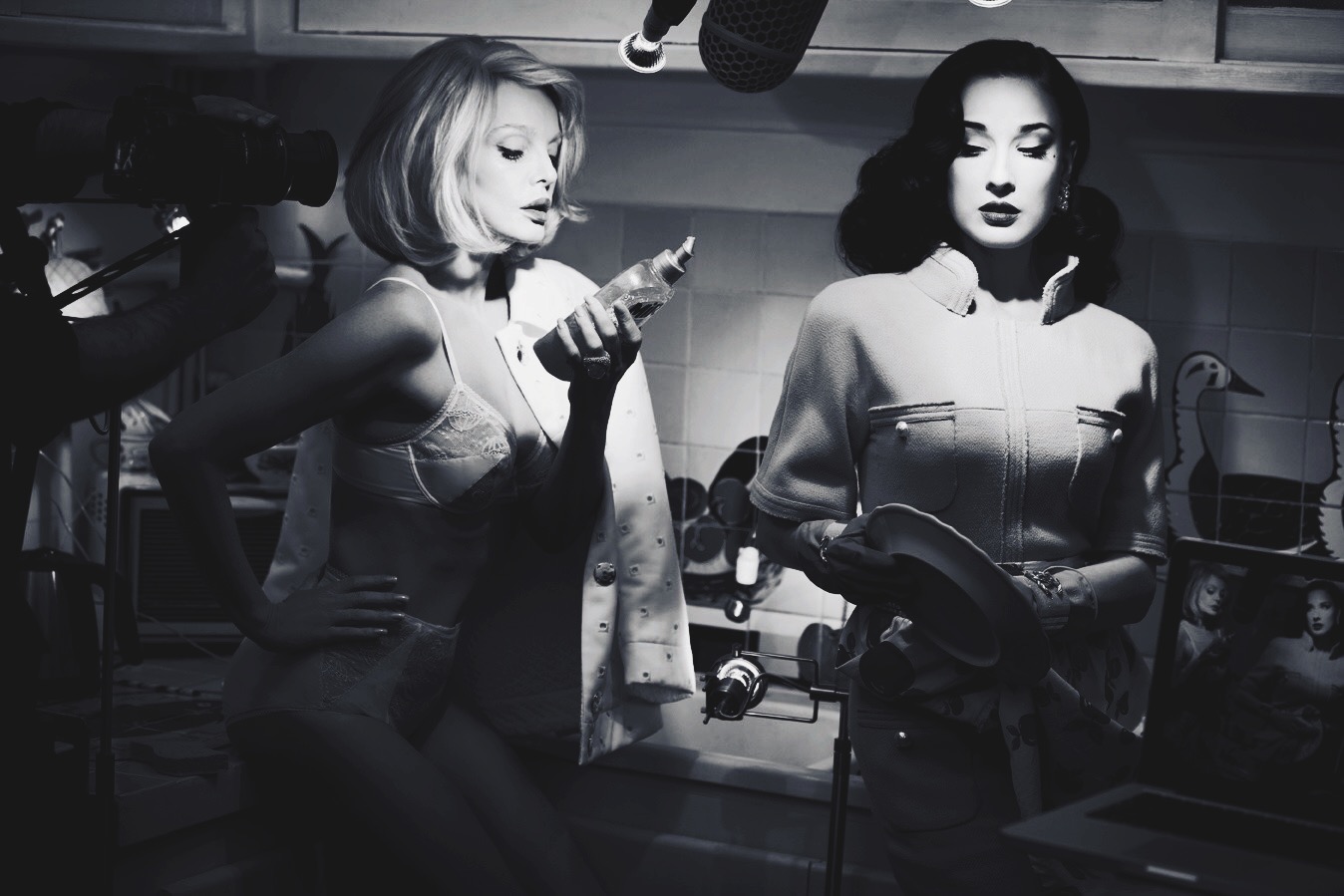 This month it was announced that famed burlesque dancer, Dita Von Teese would be making an appearance on TV show, Steampunk’d. Unsurprisingly, she was full of body positivity, according to Monsters and Critics.

She said, “There’s a story about one of my friends, Suzanne von Aichinger, who’s this major, major model from the ’90s but had a very different, unique profile – a larger nose.”

Dita added, “I’m really trying to show people that what makes us different makes us interesting and beautiful and often leads us to rise above all the natural-born beauties of the world.” Here here! 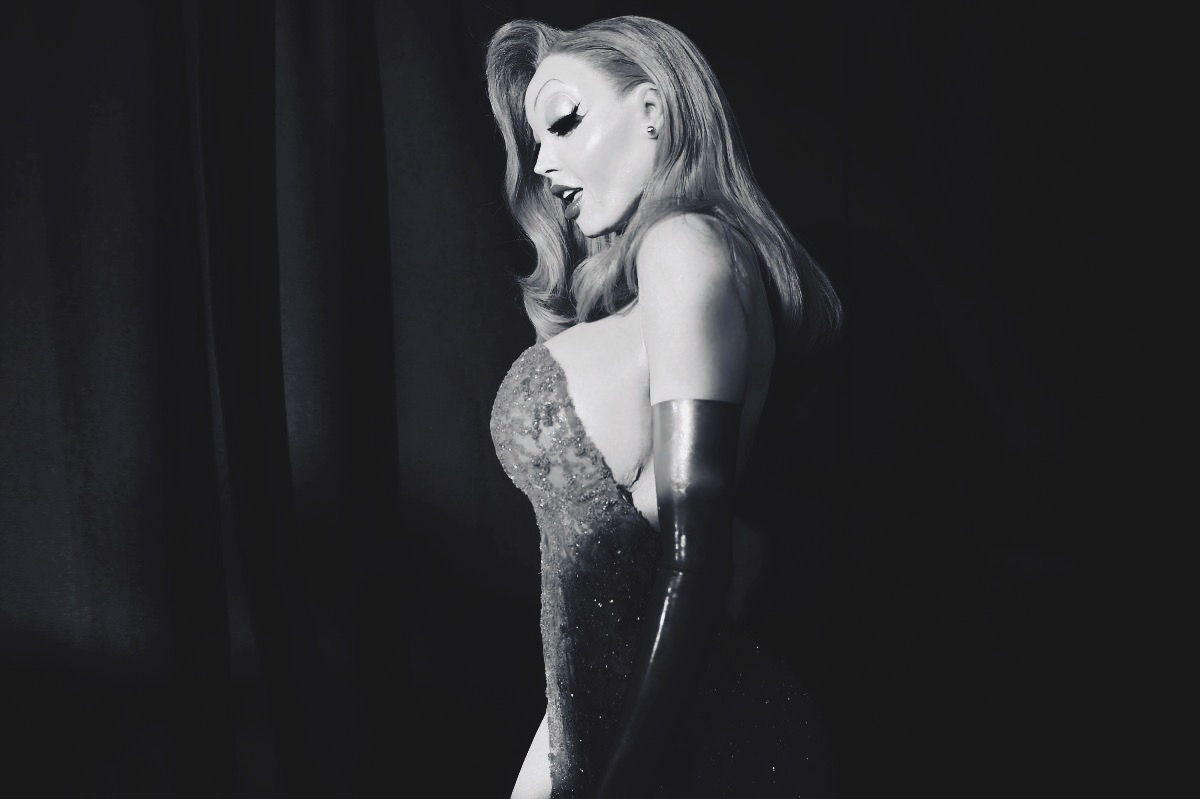 We’re lovers of Halloween makeup and this one certainly took a lot of effort but it was worth it. Just watch below. 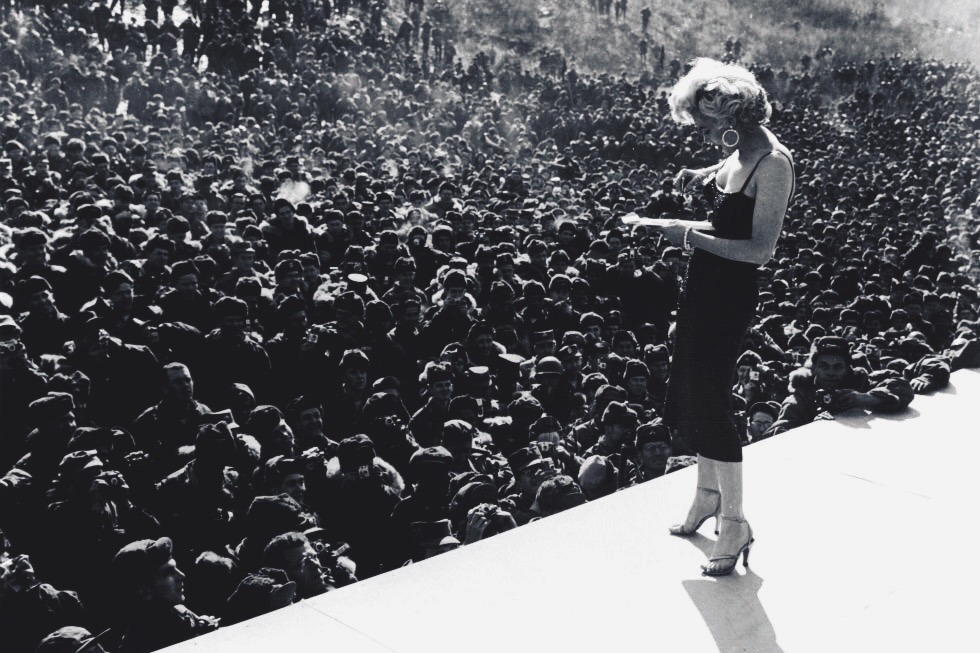 Speaking of pinups, this month saw Marie Claire share rare pictures of one Marilyn Monroe. This snap sees her signing an autograph for a U.S. servicemen in Korea in February 1954.

Other images go behind-the-scenes, see her trying on costumes and with then husband, Arthur Miller. It’s an intimate selection that’s worth a look for every fan of this cultural icon.

See our favourite fashion posts from last month and watch our quick-fire answer to: what is burlesque?