The pint-sized big voiced American beauty, Kristin Chenoweth, celebrates her birthday this week and a glorious career on the West End! 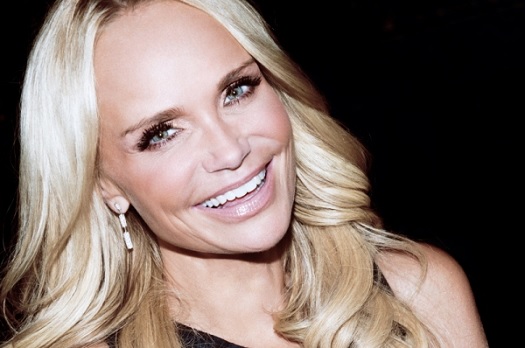 Kristin Chenoweth has been successful across the board in entertainment. The pint-sized American powerhouse is known for her television appearances, film, recording artist, host and, of course, musicals.

A whole new generation has been enchanted by Kristin Chenoweth from her cameos in Glee and starring role in Wicked. This charming video also sees her performing on Dancing with the Stars‘ Broadway week with a medley of ‘Maybe This Time’ and ‘I Could Have Danced All Night’.

This isn’t the only medley we love from the pixie songstress. Kristin Chenoweth also teamed up with Carrie Underwood and Christina Applegate.

The trio go 60s girl group with ‘Will You Still Love Me Tomorrow’, ‘Be My Baby’ and ‘Leader of the Pack’. Not to mention the fantastic pink outfits.

The beginning really reminds us of Judy Garland and Barbra Streisand‘s frenemy skit before their duet. Love it. Watch their performance:

We look to influential and successful women as our inspiration and Kristin Chenoweth is a constant source.