The Wisdom of Katharine Hepburn… 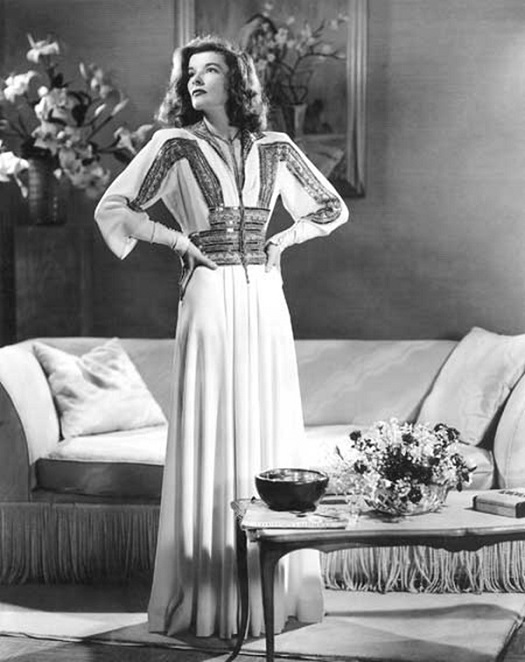 If you obey all the rules you miss all the fun.

Katharine Hepburn quotes show her independence and confidence. We’re partial to a little rebellion and definitely lovers of a lot of fun.

This statuesque and sophisticated woman has a long list of famous quotes, like when she said, “If you always do what interests you, at least one person is pleased.”

These inspirational quotes describe the importance Katharine Hepburn put in her independence. Ground breaking for the time.

This even included her opinion about marriage. She said, “If you want to give up the admiration of thousands of men for the disdain of one, go ahead, get married.”

The American actress is not only an icon of the silver screen but she’s ranked the best Hollywood actress from its heyday. Katharine Hepburn holds the record for the most Academy Awards for Best Actress at four. She has also been ranked in the top spot of female Hollywood legends.

After her first Academy Award, Katharine Hepburn experienced a string of commercial failures. After being labelled ‘box office poison’ in 1938, she took charge.

She bought her contract and the movie rights to The Philadelphia Story. She then made sure to take the starring role. Proving Katharine Hepburn was the master of her own success. Watch two scenes from the 1940 film: