The Wisdom of Scarlett Johansson… 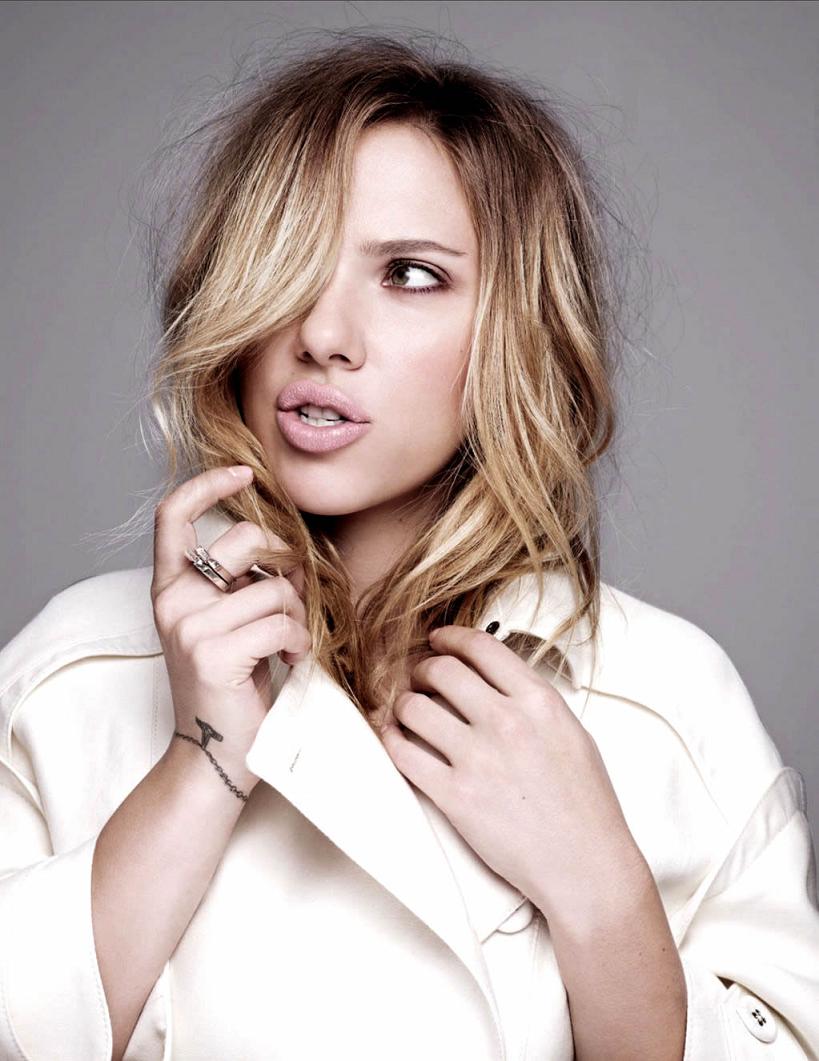 One of the best things for a woman to hear is that she is sexy.

American actress, Scarlett Johansson first gained critical acclaim all the way back in 1998 when she starred in The Horse Whisperer. After starring in many other films she gained cult status with Ghost World (2001) and then the hit film Lost in Translation.

The latter earned her a Golden Globe nomination, as did Girl with a Pearl Earring (2003) and Woody Allen’s Match Point (2005). Along the way she has also received attention as one of the sexiest women in the world.

Scarlett Johansson, however, is one of the few women in Hollywood praised for her curvaceous figure. She said, “I’m not anxious to starve myself. For me, it’s not at all sexy to be ultra-thin.”

A woman after our own hearts. She also said, “If you feel glamorous, you definitely look glamorous.”

Her love life has also gained a lot of press attention. Though, Scarlett Johansson said, “LA’s a very hard place to be unless you have people there that love you. It can be very, very lonely, and it can eat you up if you don’t take care of yourself. In LA, nobody wants to talk to each other, everybody’s giving each other catty looks.”

With that in mind, here’s one of our favourite Hollywood and burlesque photoshoots. Scarlett Johansson and LA burlesque dancer, Dita Von Teese. 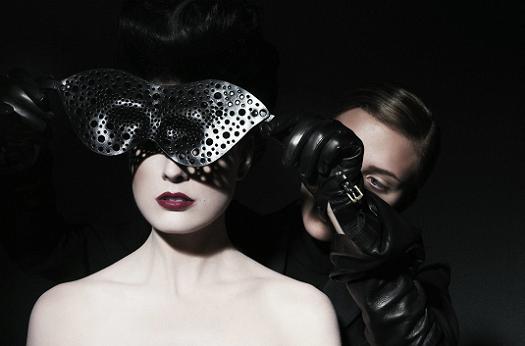 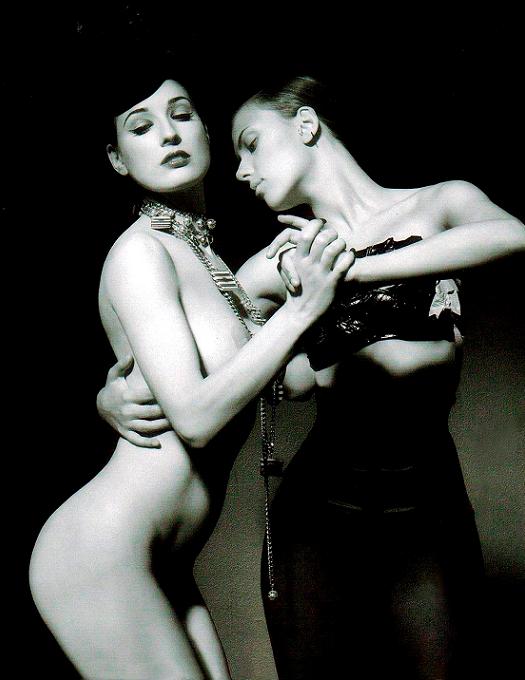 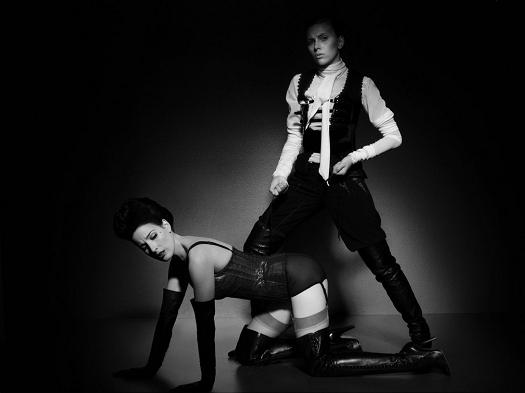 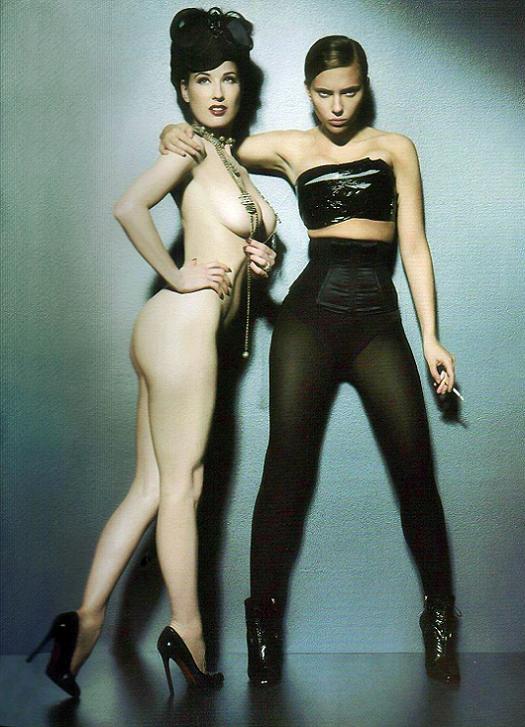 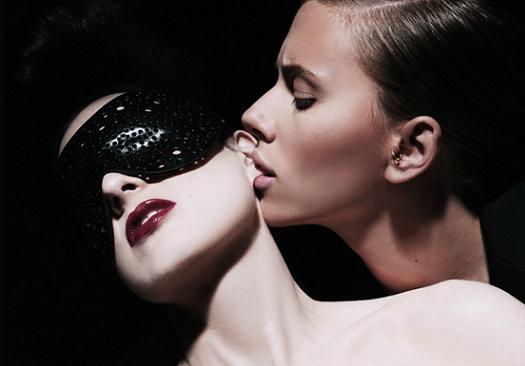 This James White photoshoot of Scarlett Johansson and Dita Von Teese was originally for Flaunt magazine. It indulges Dita’s more fetishistic side and, of course, Scarlett. Definitely one photo collaboration not to be missed.

Check out The Wisdom of Mae West…