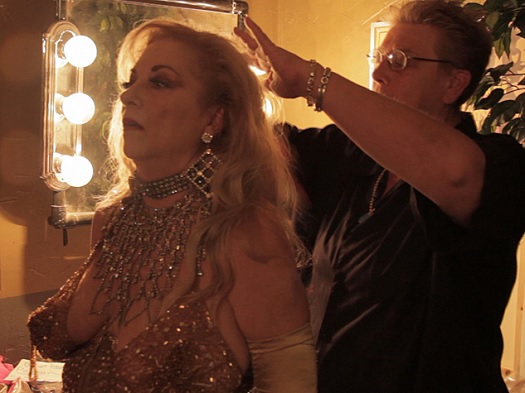 The film Satan’s Angel: Queen of the Fire Tassels documentary, directed by Joshua M. Dragotta appeared in 2012 and started hitting film festivals across the globe.

The new film charts the life and career of burlesque legend Satan’s Angel.

We were also very lucky to catch up with the star for a two part interview on her history as a burlesque performer and the new era. From these chats you get a snapshot into just what an amazing performer, woman and force of life she is. 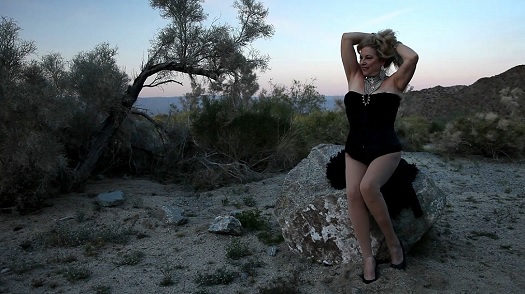 Satan’s Angel: Queen of the Fire Tassels follows the legendary burlesque performer and her wife, Vic, through her current career as a burlesque dancer and teacher, with background interviews from fellow women in the industry, her family and ‘The Devil’s Own Mistress’ herself.

The documentary is coming to London as part of Fringe! Film Fest. Prepare for a glimpse into Satan’s Angel’s scandalous younger years, the controversy she faced as a proud gay woman and the glamour of being a Las Vegas showgirl.

If you missed it, here’s the trailer for the long awaited doc: