The Wisdom of Charlotte Rampling… 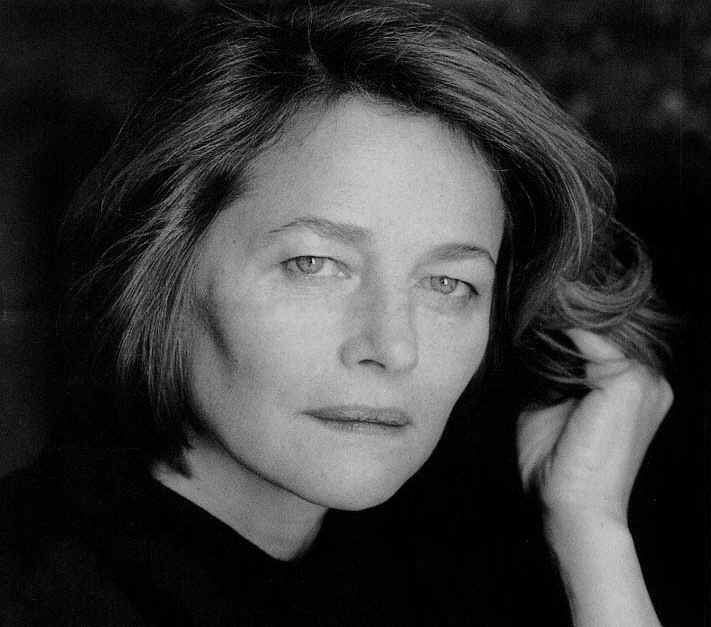 The British actress, Charlotte Rampling OBE, has spent decades tackling acting in English, French and Italian. If anyone knows the power of words it’s this birthday woman.

According to Rampling it’s not only what you say but how you say it so at least say it with a smile and a twinkle in your eye.

See Charlotte Rampling perform something akin to burlesque during a darker part of her career. The risqué 1974 film, The Night Porter sees a concentration camp survivor return to a sadomasochistic relationship with her former tormentor. No shoes, no shirt and servicemen:

Check out Marion Cotillard: Our Eyes Are Up Here…

We look to influential and successful women as our inspiration and Charlotte Rampling quotes is one such source.