The Wisdom of Christina Ricci… 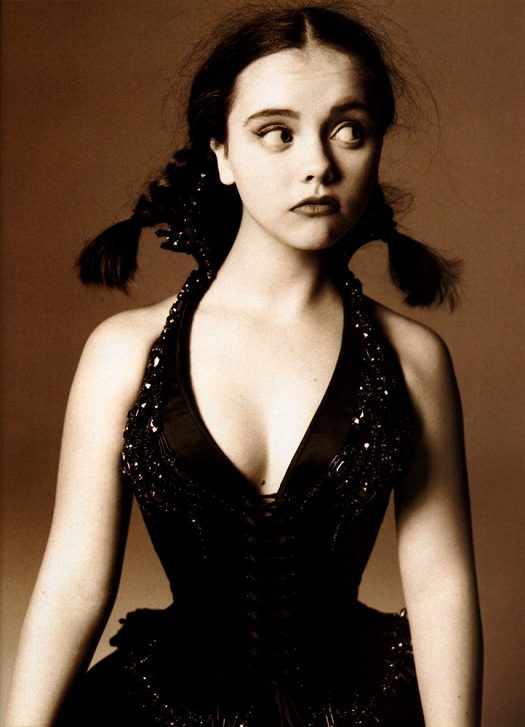 As long as we can tell stories about our ability to survive, the more we will hope, not self-destruct.

The former child star and ethereal beauty, Christina Ricci, came to fame in classic family films like The Addams Family as well as her starring role in Mermaids with Cher and Winona Ryder. She has gone onto play the love interest of Hollywood heartthrobs like Johnny Depp is Sleepy Hollow and Robert Pattinson in Bel Ami and even as Charlize Theron’s girlfriend in Monster.

The starlet has also made a seamless transition into TV, gaining an Emmy nomination for her heart-wrenching role in Grey’s Anatomy before acting in the latest glamorous period drama Pan Am. Though sadly the show ended last year we will not be left disappointed as Ricci has returned to movies with a string of films being released this year and next.

For someone who has spent her life in the spot light, including battling depression and an eating disorder, she’s doing it all for the right reasons. This quote embodies the hope and aspirations we put into characters and why stories can get us through the harder times with hope for tomorrow.

Enjoy the wisdom of another child star in Drew Barrymore Quotes.

We look to influential and successful women as our inspiration and Christina Ricci quotes is one such source.

(Image from Sarah What)