The Wisdom of Gloria Vanderbilt… 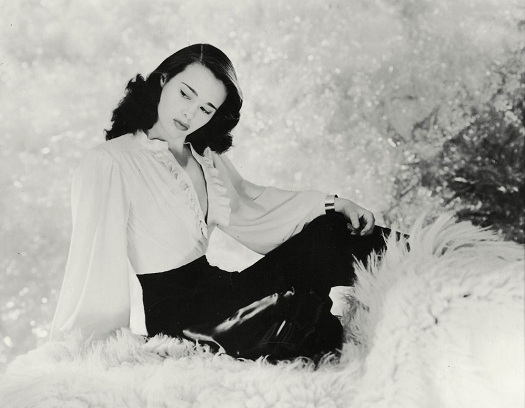 Gloria Vanderbilt is best-known for being an early developer of designer blue jeans and for that alone, we can all be grateful but she’s also an author, actress, heiress and socialite.

Gloria is pictured here in LA prior to World War II and this image was the epitome of Hollywood glamour. Now 89 Gloria Vanderbilt has proven her talent, creativity and longevity. If her success is anything to go by then this multi-talented lady has benefited a lot of women.

For vintage fashion check out Spotlight on… Scarlet Rage Vintage.

(Image from Quite Continental, photography by George Hoyningen-Huene)