The Wisdom of Jennifer Aniston… 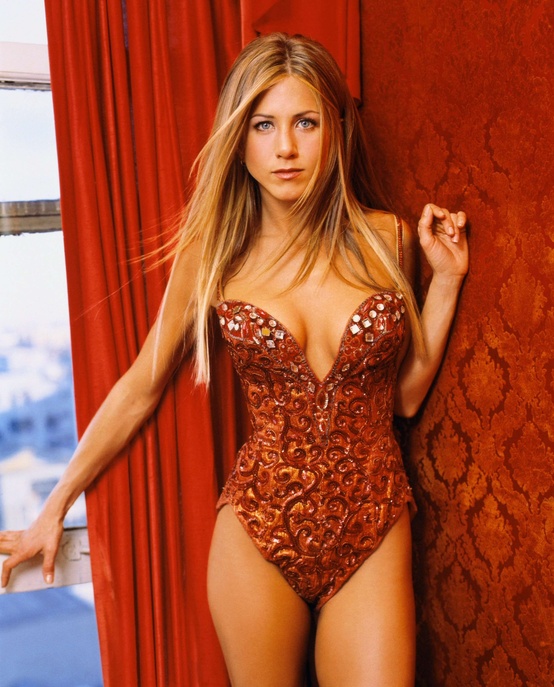 There are no regrets in life, just lessons.

The rom com queen, Jennifer Aniston reminds us that even a wildly successful life has its hiccups. We can all take a leaf out of her book and have the confidence to learn from them.

She’s best known for her role as Rachel Green in Friends. We’ve already been influenced so much by her career, even if it was just “The Rachel” hairstyle, so what’s one more tidbit.

She has now gone onto star in a string of Hollywood movies including Horrible Bosses. She departed drastically from the girl next door Rachel Green to play a maneater. Catch a glimpse of the Jennifer Aniston movie where shhe acts as Dr. Julia Harris D.D.S.:

There’s still a lot  lot more to look forward to from the actress. This year sees the release of We’re the Millers alongside the new hit in Hollywood, Emma Roberts. Their relationship is as a fake mother and daughter. Let the laughter ensue.

In 2013 she will also stars with Toni Collette in Miss You Already. The pair play best friends whose relationship is interrupted by family and illness. We look forward to seeing how they make that cheerful.

Fans will be happy to hear that she’s set to team up with her Marley & Me co-star, Owen Wilson, next year. Shockingly, the duo will be reunited in another comedy, She’s Funny That Way. The storyline reads, “A married Broadway director falls for a prostitute-turned-actress and works to help her advance her career.” We wonder which will play the prostitute.

We look to influential and successful women as our inspiration and Jennifer Aniston quotes is one such source.