The Wisdom of Yoko Ono… 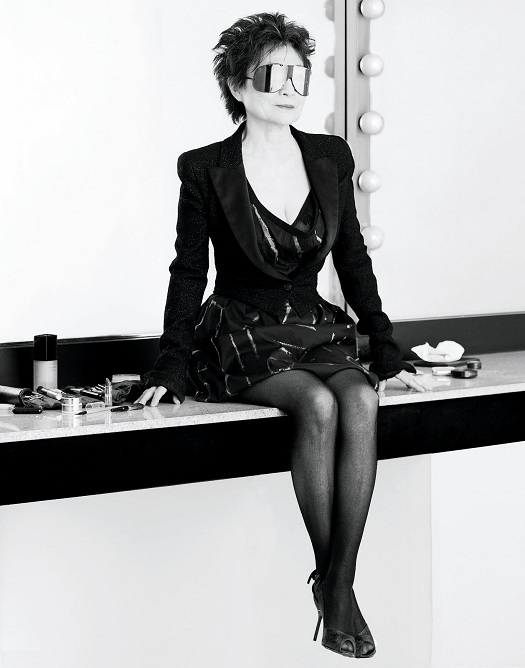 Eighty today and still looking amazing. The avant-garde artist, designer, filmmaker, musician and campaigner for peace, Yoko Ono quotes are a constant source of inspiration. She may be best known for “breaking up The Beatles” or marrying John Lennon but this entrepreneur has achieved a lot more in her time and continues her hard work.

She has celebrated this milestone by performing a gig alongside her son Sean Lennon and the Plastic Ono Band in Berlin and has recently opened a retrospective of her art work in Frankfurt.

No stranger to controversy, Ono and husband, Lennon, spent their honeymoon in Amsterdam, in bed, protesting for peace, creating some of the most iconic images of all time. Though, last year Sir Paul McCartney finally announced that Yoko was not to blame for the fab four’s break up.

We can now all breathe a sigh of relief and enjoy the work of this amazing woman who championed feminism in her music and continues to pursue her vast philanthropic work. Just like Yoko we have dreams and we’re sharing our’s with you.

Here’s Martha and Rufus Wainwright serenading the birthday girl over the weekend:

We look to influential and successful women as our inspiration and Yoko Ono quotes is one such source.