This is How You Burlesque… Erochica Bamboo 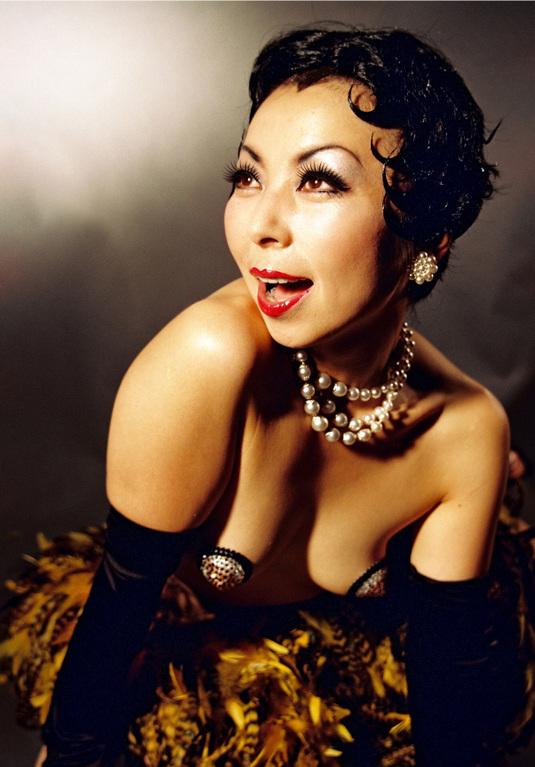 Hailing from Tokyo, Erochica Bamboo began her career as a teenager in 1984 performing at nightclubs and cabaret shows in Japan. She danced in small villages to big cities for audiences including the Japanese Royal family.

In 2001 Erochica Bamboo became an international burlesque performer and by 2003 she was crowned Miss Exotic World. The Burlesque Hall of Fame creator Dixie Evans then gave her the tagline, ‘Tokyo Tornado’. 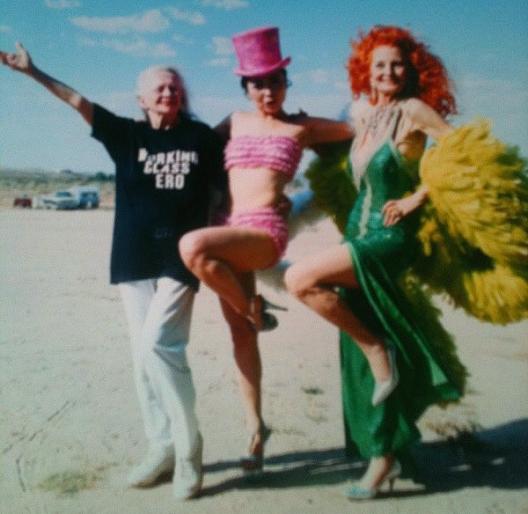 Erochica Bamboo then moved to LA where she became a key figure in neo-burlesque. On moving back to Tokyo in 2008 she began producing Tokyo Tease and founded the Tokyo Burlesque Academy.

Now living in Berlin you can catch her across Europe at burlesque festivals. Find out more about Erochica Bamboo on Facebook as reigning Miss Exotic World in 2004:

Check out This is How You Burlesque… Jadin Wong and watch our burlesque history lesson.