This is How You Burlesque… Perle Noire 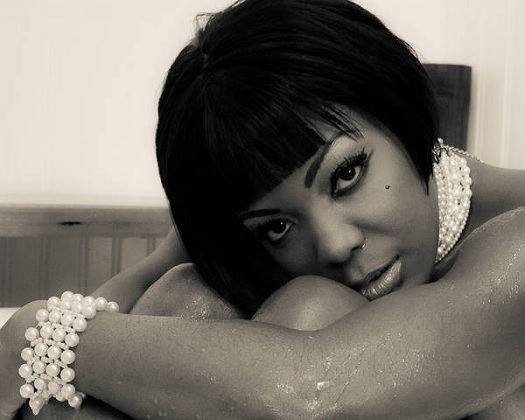 Perle Noire is an award-winning international burlesque performer, she emulates Josephine Baker’s joie de vivre on stage and has toured with Dita Von Teese. We could all learn a thing or two from this wonderful burlesque dancer…

She was also the very first burlesque dancer to be crowned Queen of Burlesque at the New Orleans Burlesque Festival 2009. It’s no wonder that Perle Noire was named in joint fifth place as in 21st Century Burlesque‘s top 50 industry figures, worldwide. 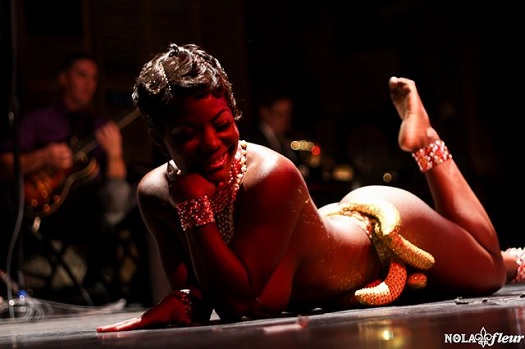 Perle Noire is surprisingly… flexible and demonstrates her skills on stage. One of her best known routines is her performance of Josephine Baker‘s iconic 20s burlesque banana dance.

Dita Von Teese said, “I saw her performance on a video, and I immediately wanted to have her be a part of the show.” Hopefully it will come to the UK soon.

Check out Miss Exotic World 2009 in This is How You Burlesque… Kalani Kokonuts.