The Wisdom of Tina Fey… 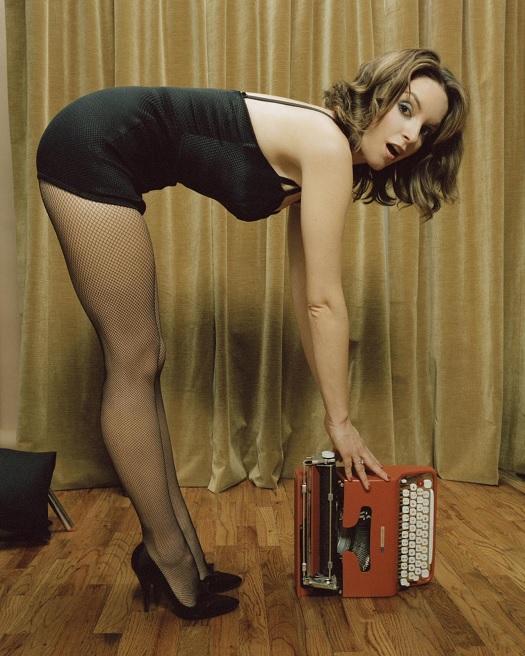 Say yes and you’ll figure it out afterwards.

Tina Fey quotes show her fearless approach to writing and comedy. She’s known for her prolific career, wit and support of women.

According to Quotables, Tina Fey said, “I know older men in comedy who can barely feed and clean themselves, and they still work. The women, though, they’re all “crazy”.

“I have a suspicion — and hear me out, because this is a rough one — that the definition of “crazy” in show business is a woman who keeps talking even after no one wants to f*ck her anymore.”

After years of being a writer for Saturday Night Live, Tina Fey got a job as the anchor. A few years in, she got a new co-host, her best friend, Amy Poehler.

One of their best known skits is about Hillary Clinton. Tina Fey tried to reassign the meaning of ‘bitch’. In the scene, she owns the word to make it empowering.

Tina Fey: “Maybe what bothers me the most is that people say that Hillary is a bitch. Let me say something about that: Yeah, she is. And so am I and so is this one.” [Points to Amy Poehler]

Amy Poehler: “Yeah, deal with it.”

We’re all for women supporting women and women in lead roles, depicted as whole human beings, who don’t only talk about men. Not to mention her 30 Rock TV show, Bossypants book and Mean Girls movie. Bravo. 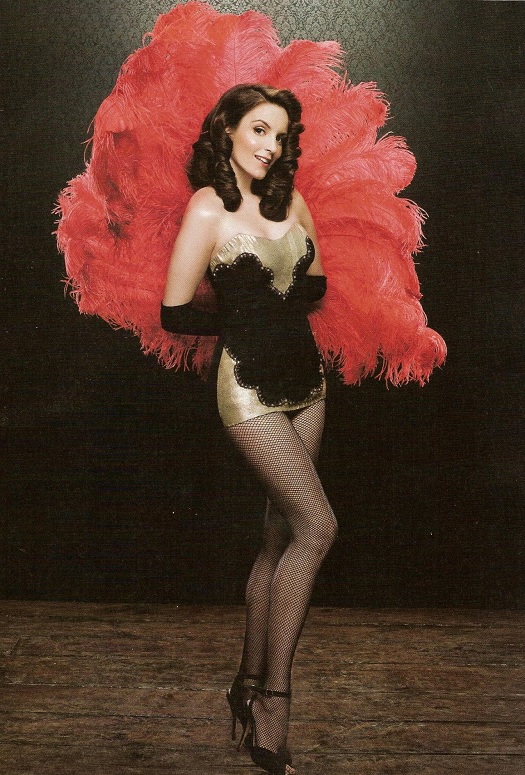 See Zooey Deschanel – We Salute You!

We look to influential and successful women as our inspiration and Tina Fey quotes is one such source.

(Main image from Sweet and Talented)