This is How You Burlesque… Trixie Little 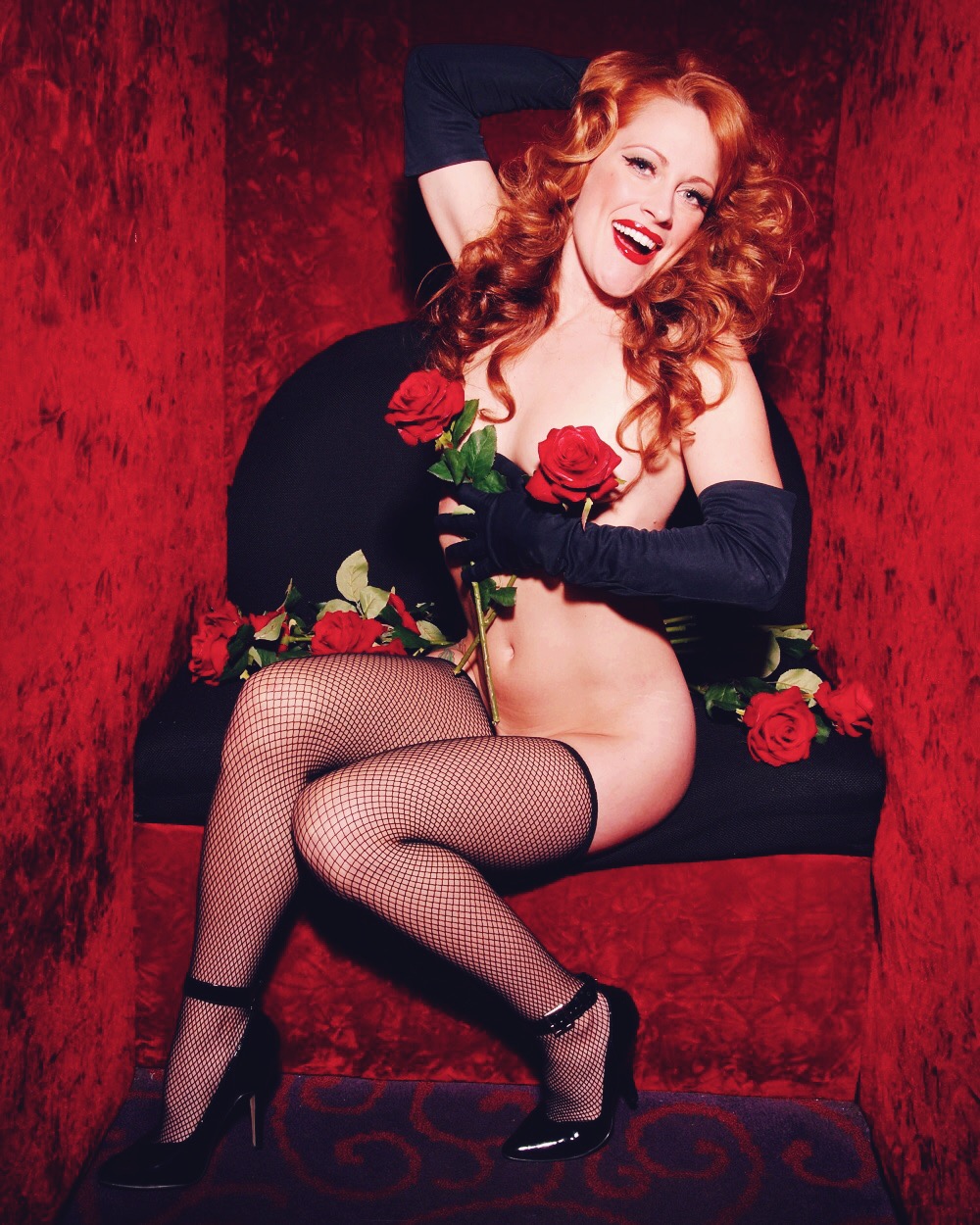 Following the Burlesque Hall of Fame Weekender 2015 we now have a new Reigning Queen of Burlesque, Trixie Little. Learn more about her royal hiney.

Beatrix Burneston aka. Trixie Little hails from Baltimore, Maryland (that’s in the States for anyone who may need a Google search for these things, ahem). She has now been crowned Miss Exotic World 2015 but before we get to that lets learn more about this wonderful woman’s journey.

Trixie Little studied Visual Arts at the University of Maryland, Baltimore and attended the New England Center for Circus Arts. She is best known as a solo burlesque dancer and as part of a duo, Trixie Little and the Evil Hate Monkey.

The pair have been flipping and stripping, astounding and delighting audiences since 2002. They first competed together at the Burlesque Hall of Fame in 2005. That’s a decade ago people. Then in 2006 they entered again and took home the trophy for Best Duo. What what!

In 2008 Trixie Little showed off her unique burlesque dancing skills sans monkey when going for the Miss Exotic World title. Unfortunately, she came second runner-up and Angie Pontani was crowned.

Not to be deterred Trixie Little gave it a second shot in 2012 after re-locating to New York. Again, she left as the second runner-up when Imogen Kelly won.

Now a regular at both The Box NYC and The Slipper Room, Trixie Little was back and third time was the charm. She is now the Reigning Queen of Burlesque 2015! Congrats!!

From her picture (above) we’re guessing her winning burlesque dance involved this banana costume. She also performed it when headlining The All Natural Organic Burlesque 2014.

It has the perfect mix of bawdy fun, sex appeal and rock ‘n’ roll. Just when you think she can’t peel any more… All hail!