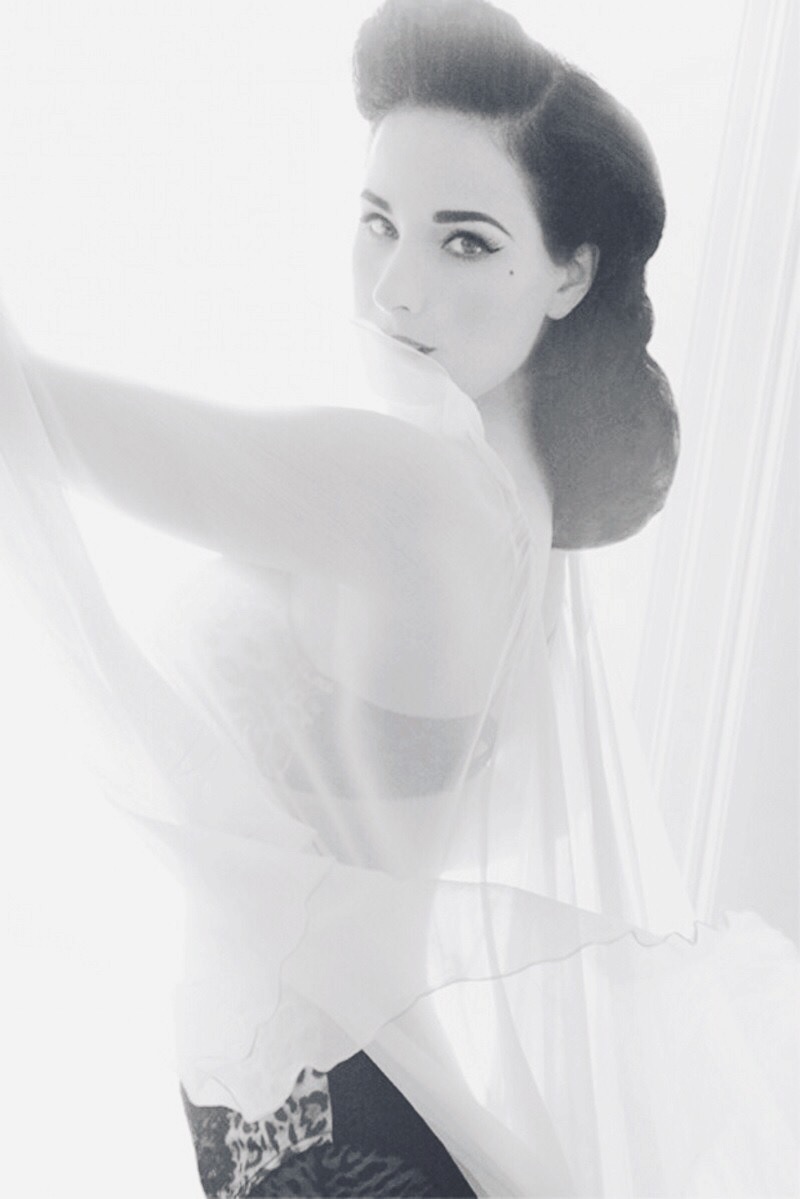 Von Follies by Dita Von Teese is the new lingerie collection from the LA burlesque dancer being launched by Target. See her modelling the latest line.

The inspiration behind the Von Follies by Dita Von Teese range are her own iconic fashion sense and ample personal vintage lingerie collection. Expect a nod to 50s burlesque and fashion.

Although Von Follies will be available on Target’s website, they do not deliver internationally. Unfortunately, you cannot buy the line in the UK at this time.

We hear the range will eventually become available internationally and we can’t wait. Until then we’re marvelling at this Dita Von Teese line. 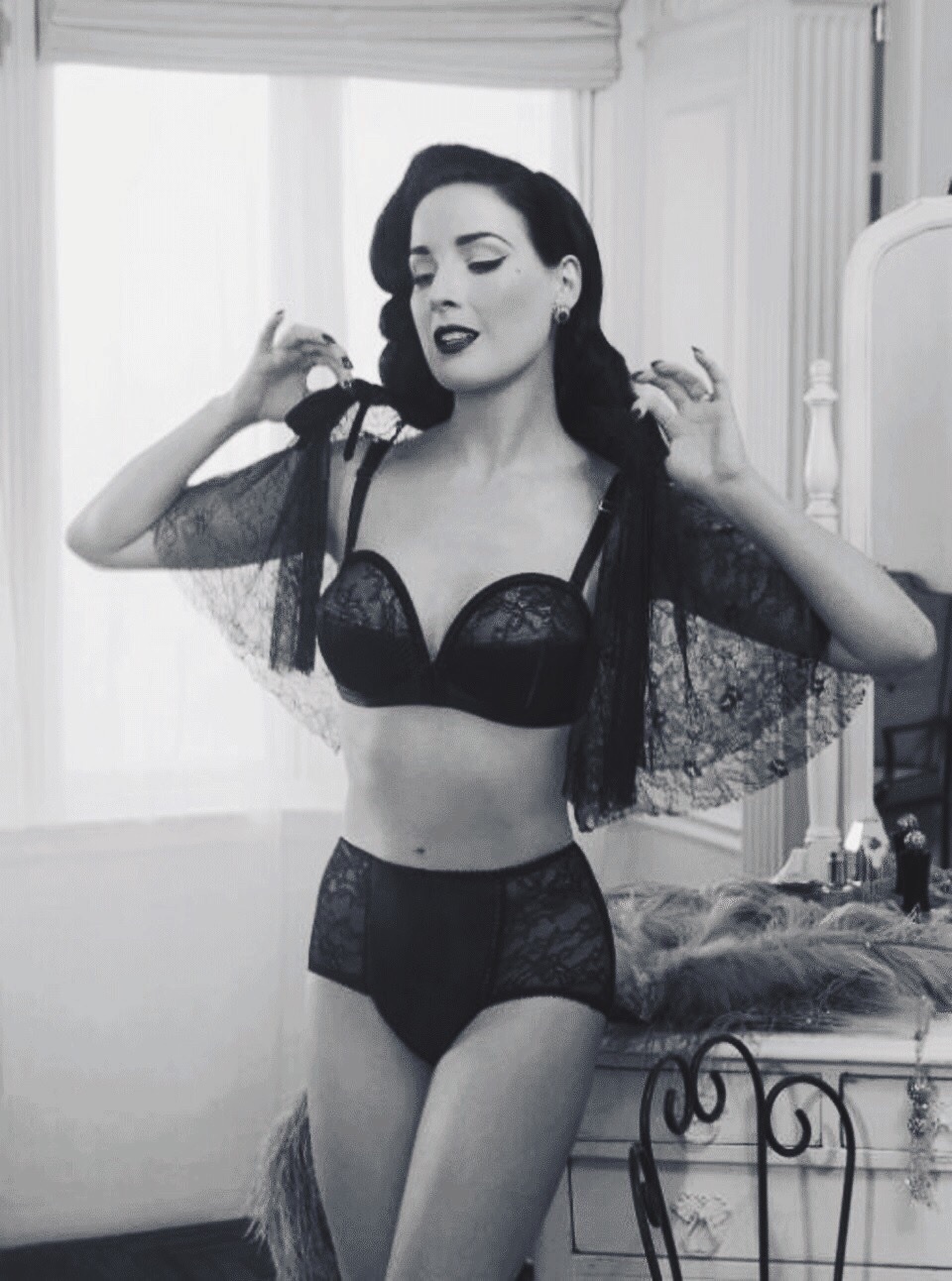 Back in 2008 Dita teamed up with Wonderbra to design a capsule collection under their banner. Her new line is set to have more variety and sees her promoting her own brand. Von Follies by Dita Von Teese includes overwire bras, corsellettes, high waisted panties, stockings and suspenders.

In a world first, Dita will be modelling her own line at the L’Oréal Melbourne Fashion Festival (LMFF) on 10th March 2012. 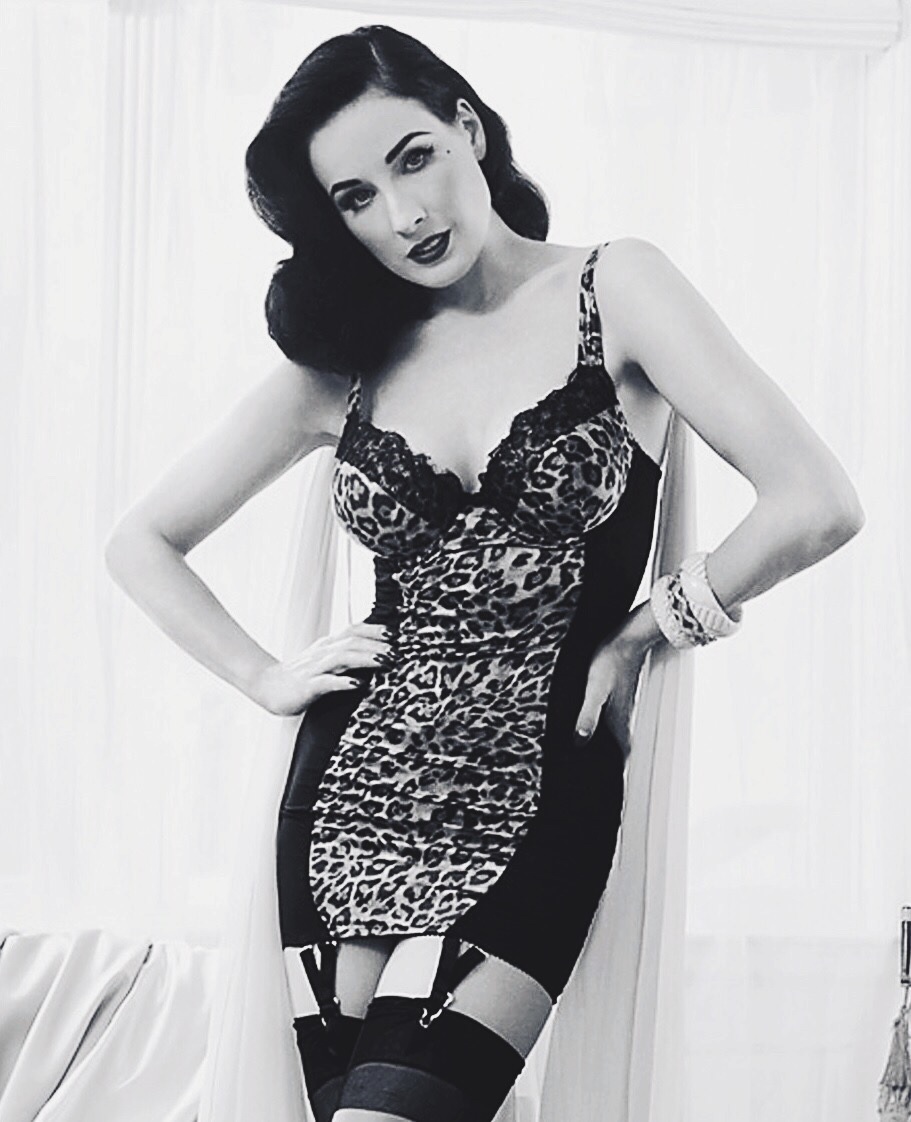 Dita Von Teese said, “I am delighted to celebrate the launch of Von Follies by Dita Von Teese, my debut lingerie collection for Target Australia at the 2012 L’Oréal Melbourne Fashion Festival.

“I look forward to appearing on the coveted runway for the first time in my very own designs.” See Dita promoting the line in this new advertisement:

Read Holloway Smith Noir joins the Burlexe boutique and watch our answer to: what is burlesque?