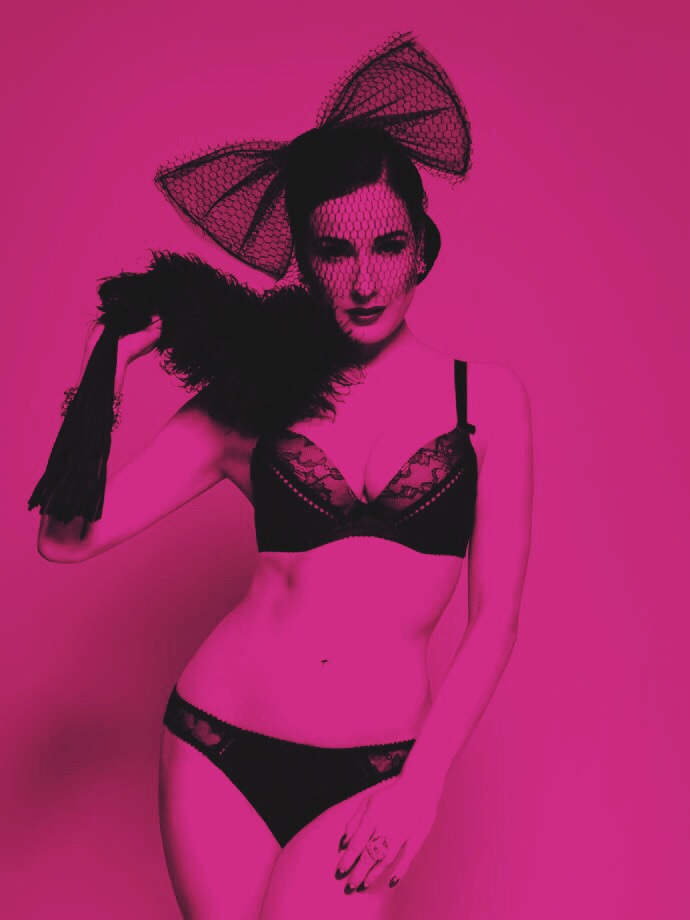 This year we have shared the LA burlesque dancer modelling her Von Follies by Dita Von Teese range. Finally the entire SS13 underwear line is available. Here’s what you can get and where.

Find out about the Von Follies by Dita Von Teese Launch. 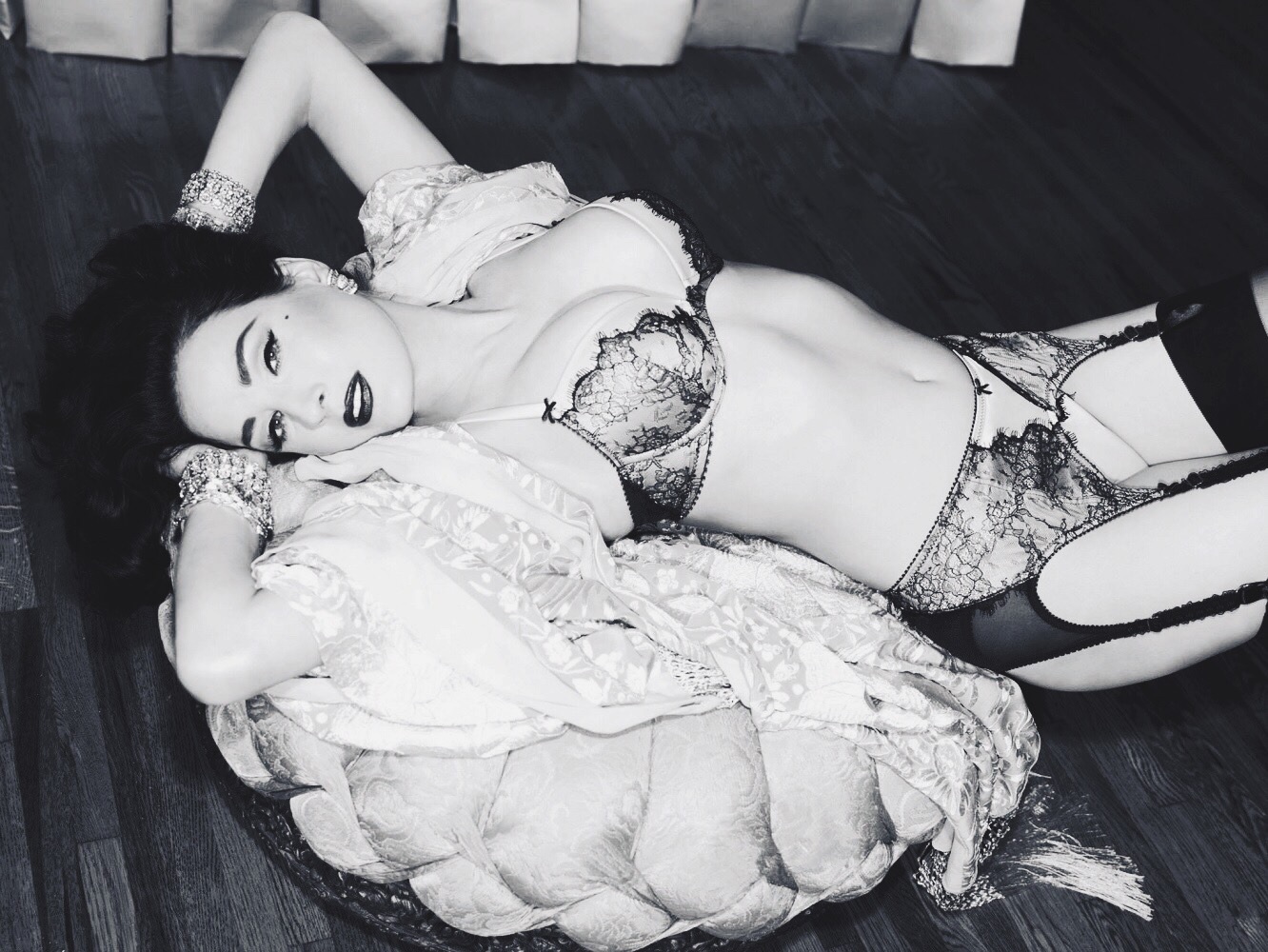 The Man Catcher Dita Von Teese bra can be found exclusively in the UK at Debenhams alongside pink which arrived in June. It was also made available in green at ASOS and Glamuse in June 2013.

These items are perfect for putting a little colour in your lingerie collection. This is especially true if you can’t decide what colour. 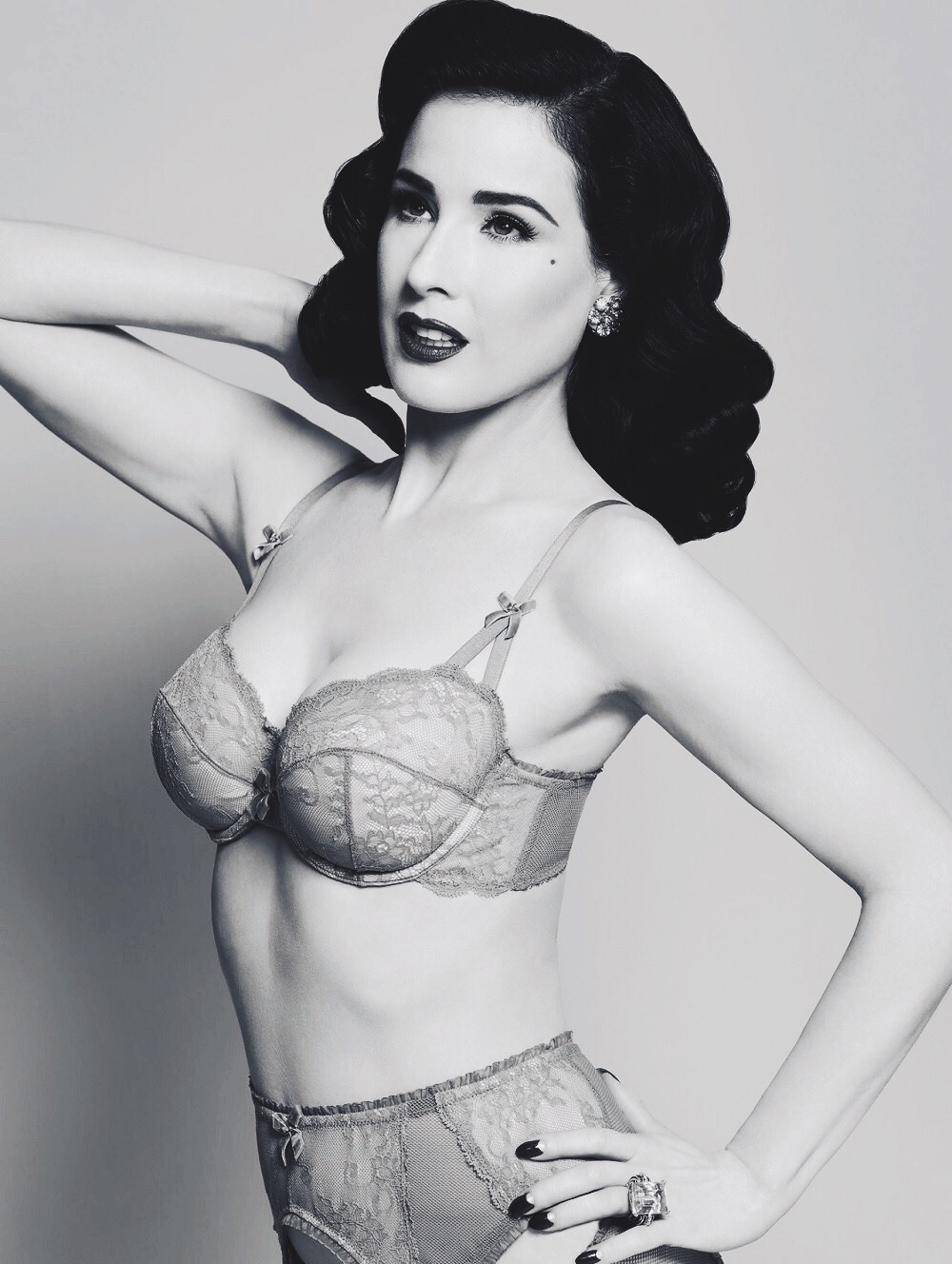 We first showed the Leading Lady style in pink in March 2013. It has finally been made available at ASOS and Debenhams for July 2013. Happy sigh. 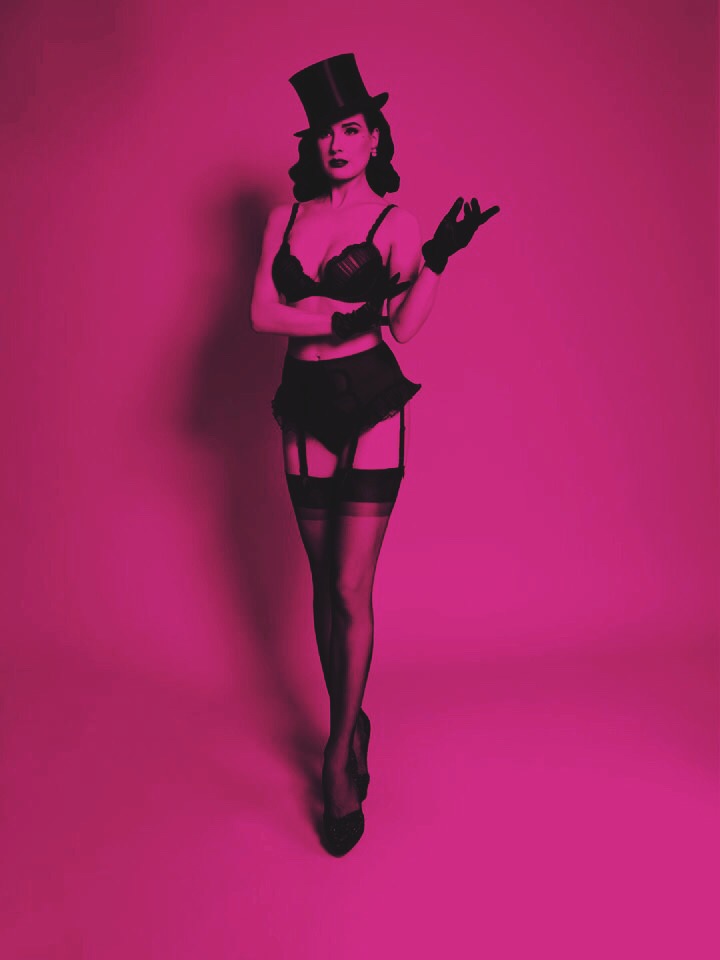 Fanfare (above) and Her Sexellency (top) can now be purchased via ASOS and Glamuse for July 2013. Classic black lingerie at its best. 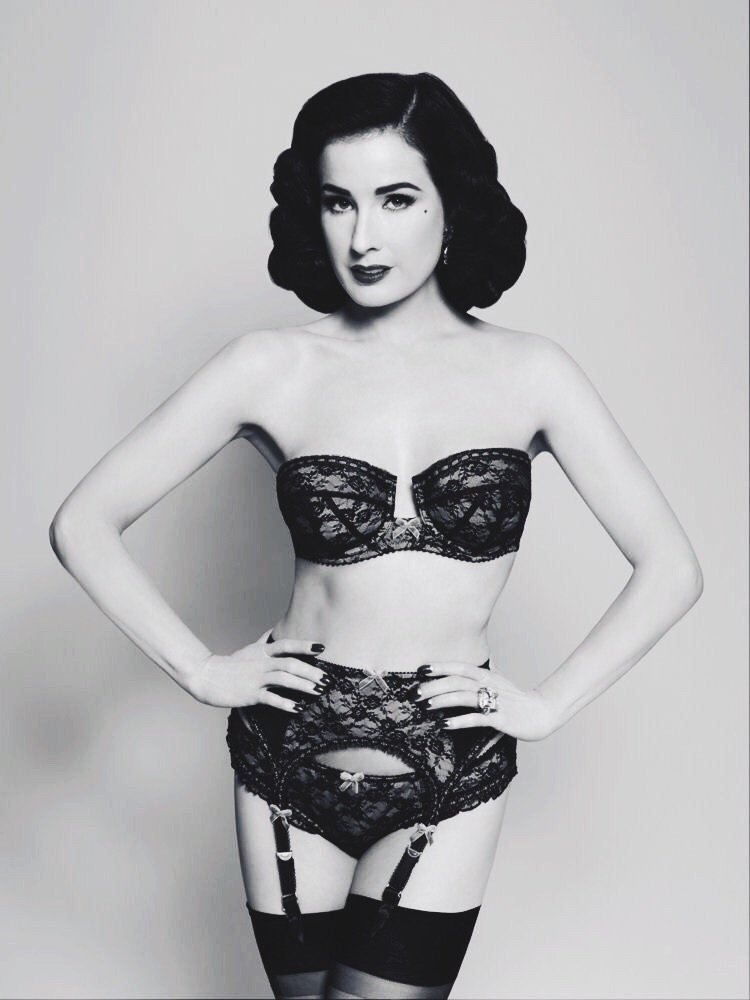 The Frivoliteese was also teased in March 2013. For June 2013 it is now available on ASOS and Stylebop. From July 2013 it has also joined the underwear line available at Glamuse. Flirty and fun. 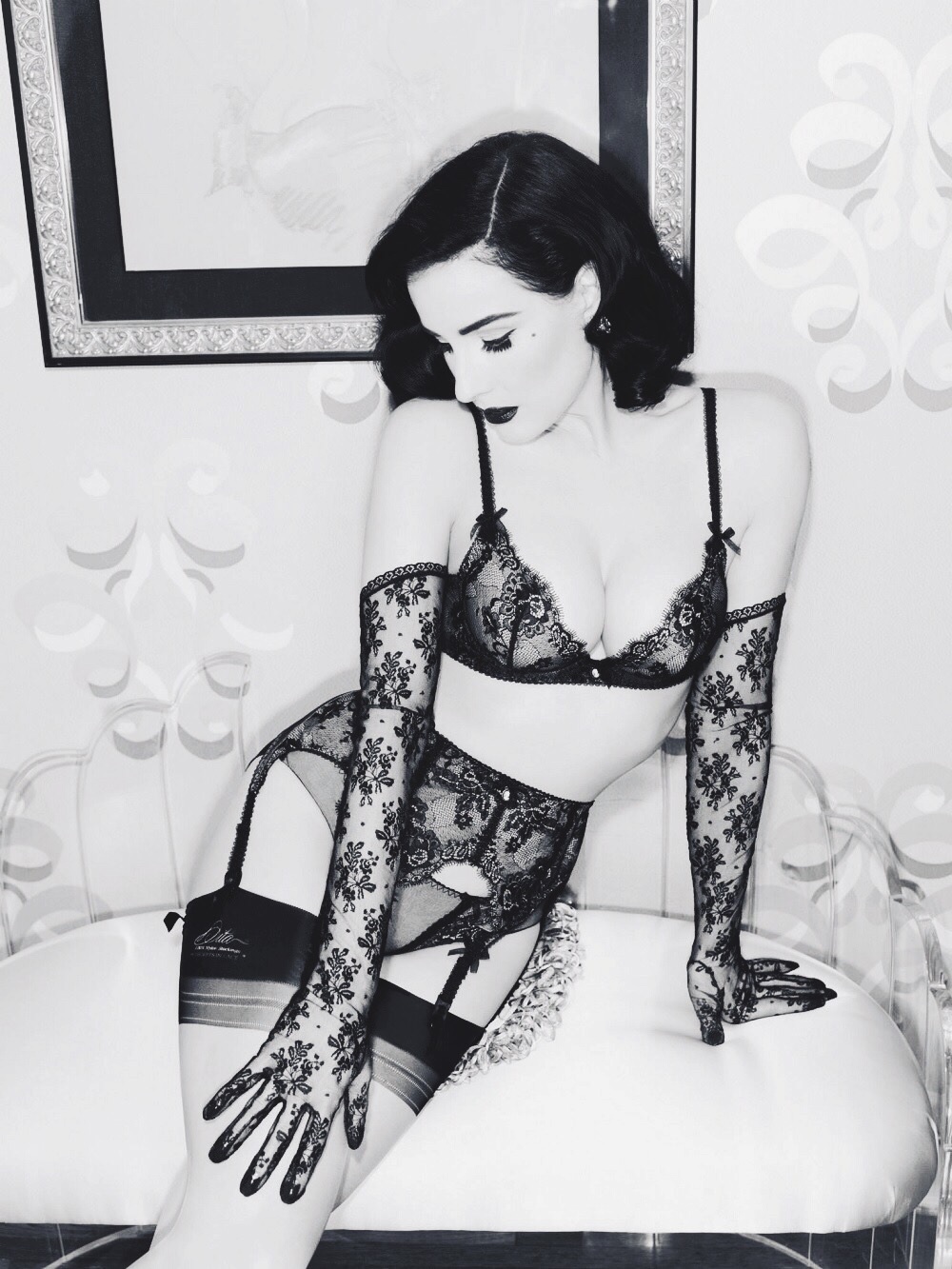 Look lovely in lace with the Savoir Faire at ASOS, Glamuse and Stylebop. 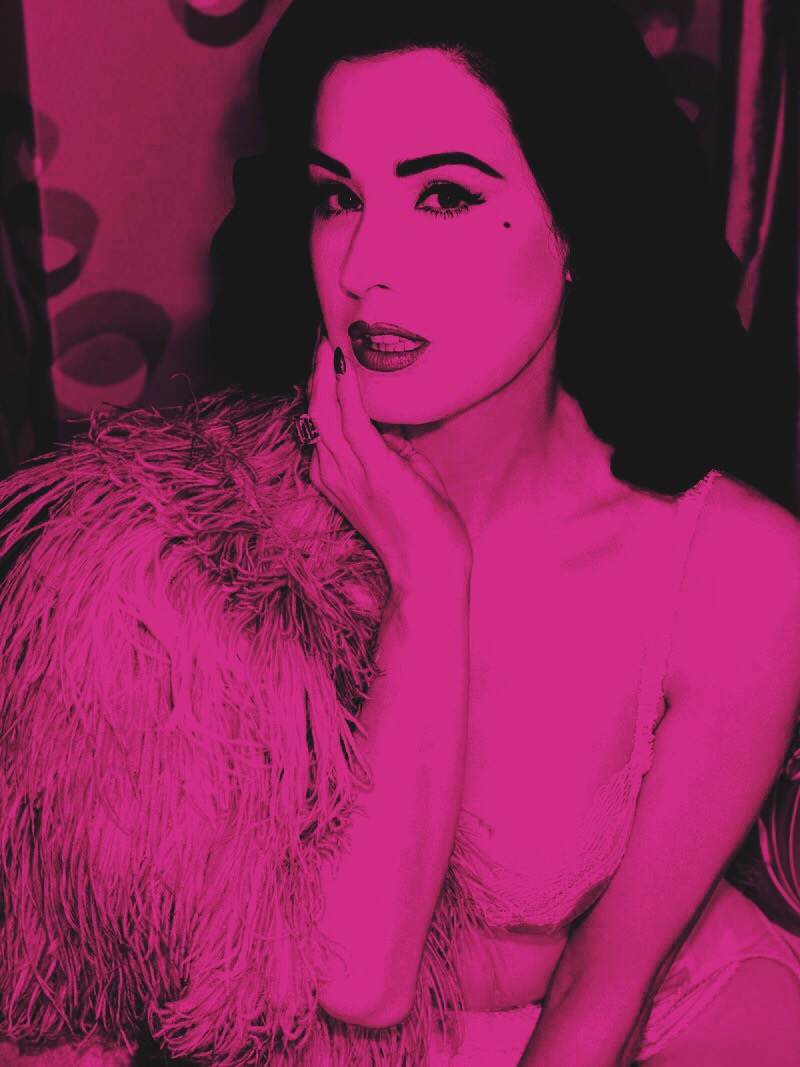 The Star Lift in watermelon first arrived at Glamuse in May then Debenhams and ASOS for June 2013. It’s now also available in blue at ASOS and Glamuse. This style will suit any taste, whether you want bright and bubbly or pale and dreamy. 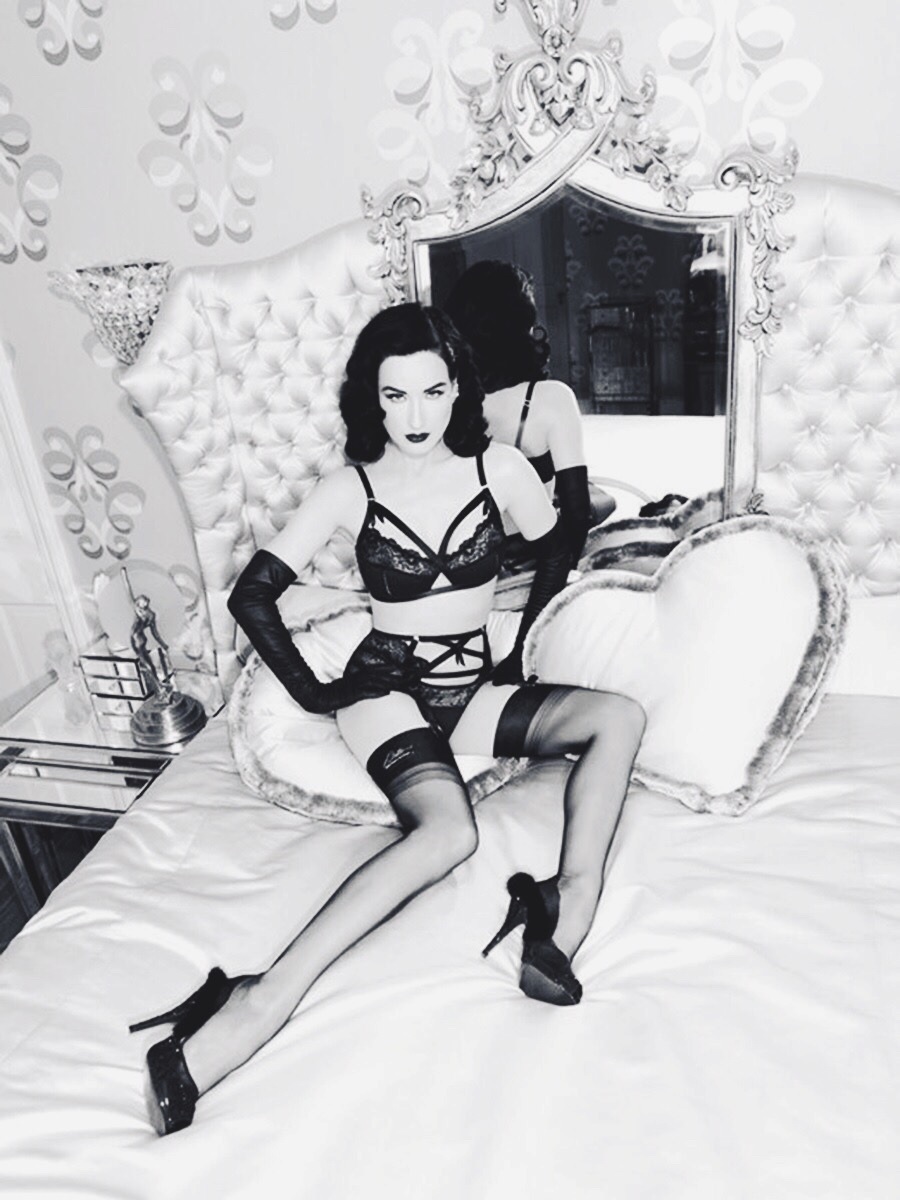 The Madam X designs are in ASOS, Glamuse and Stylebop starting from July 2013. Unfortunately, the shoes probably aren’t thrown in but we can dream. 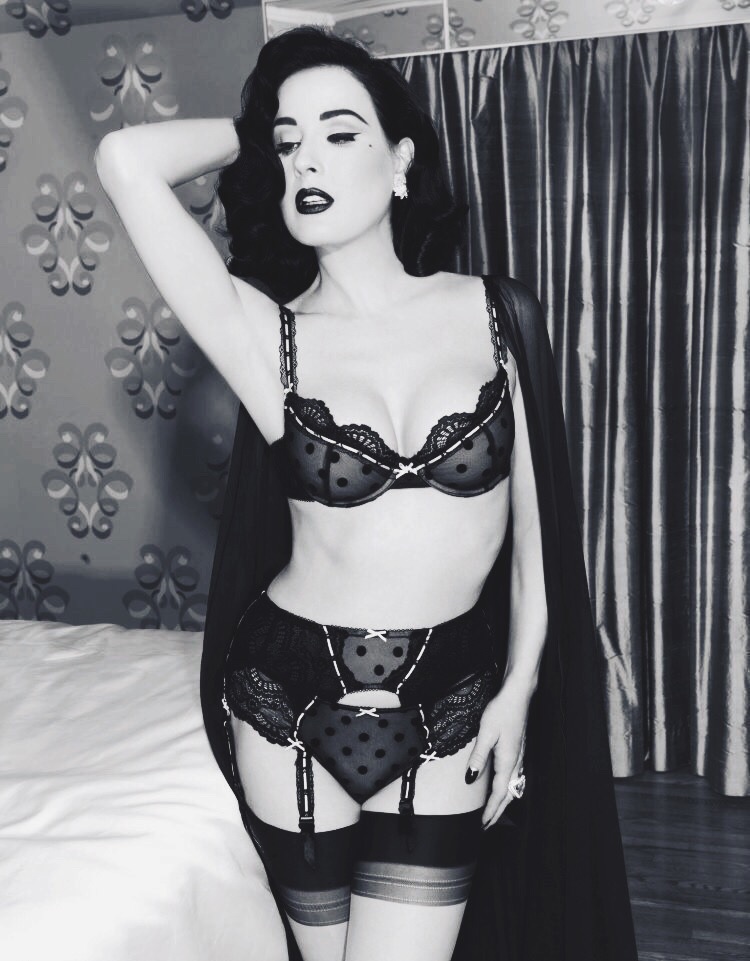 The Sophia bra and brief has been seen in ASOS, Glamuse and Stylebop since June 2013. We’ve seen Dita Von Teese modelling the polka dots before and we can see why.

There’s more choice, more colour and a little more risk. We’re loving it. Which is your favourite in the range?

Shop with us in our shiny new lingerie boutique and watch our quick-fire answer to: what is burlesque?