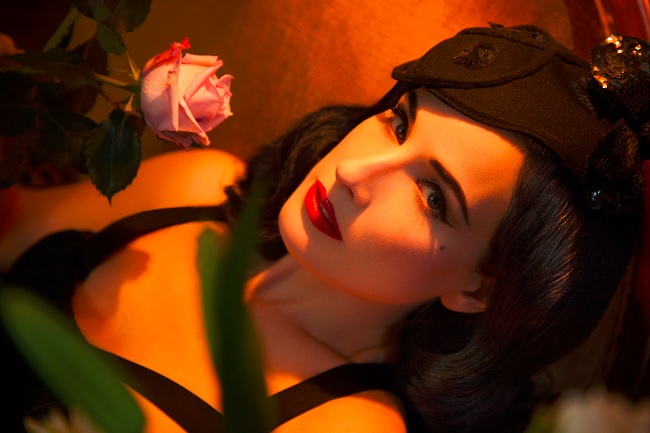 This is the first in our all-new monthly women in news roundup. We’ve got famous and influential women, burlesque dancers and of course celeb stalking Dita Von Teese. It’s your one-stop-shop for all the inspiring and titilating women’s news.

We look to strong, influential women as our inspiration. Alongside, the world of burlesque and the woman who combines the two, Dita Von Teese. 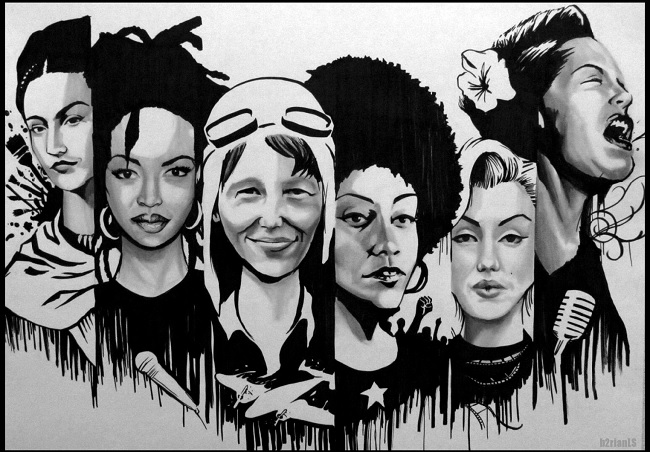 March marks Women’s History Month in the UK, US and Australia. It coincides with International Women’s Day on 8th March and this year’s theme is ‘Celebrating Women of Character, Courage and Commitment’.

This is a time to celebrate the achievements of women and bring women’s issues to the forefront. Now available is the list of 2014 honorees and Barack Obama’s presidential proclamation.

This year’s International Women’s Day theme is ‘Inspiring Change’. The culmination of these events has seen famous women standing up for their rights and offering feminist critique of the film industry.

For all the people involved and honoured we salute you. It has been an amazing year for women and that doesn’t begin and end in March 2014.

This is certainly the year of iconic women in music. We all know about Bey but young songstress, Taylor Swift, has been named as the highest earning star under 30 by Forbes.

Meanwhile, Blondie and Dolly Parton have been named to play Glastonbury 2014. Following this, Kate Bush tickets just sold out in fifteen minutes, according to The Guardian. Bravo to all! 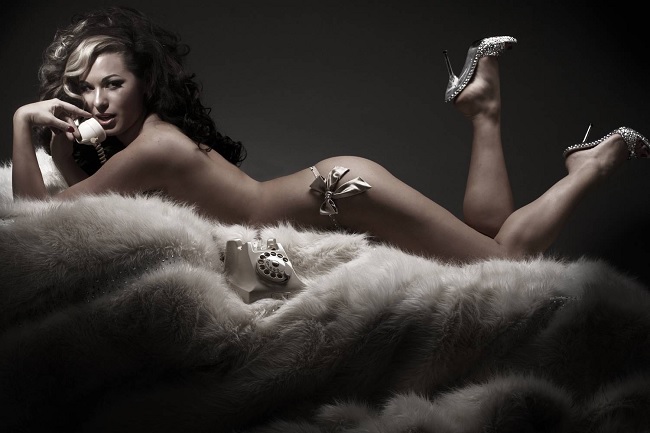 (Image from The Evening Standard)

This year has seen the Burlesque Boom in the United States. Some are even calling it a Booty Boom. You’re welcome world.

Now everyone can get involved, especially if you can get to Las Vegas. The Burlesque Hall of Fame is still accepting applications for volunteers at this year’s Weekender.

The ramp up to the burlesque festival season doesn’t stop there. The announcement for the New Orleans Burlesque Festival has been in the news. Not to mention the first Nerdlesque Festival in New York and the New York Boylesque Festival.

You can indulge in the winners of the 2014 Southern Fried Burlesque Fest Pageant to slake your thirst for competitive headline honeys. You can also get more of The Voice UK contestant, Kiki Deville at the Hebden Bridge Burlesque Festival.

But we just might have something better or at least more right here, right now for your pretty peepers. The London Burlesque Festival teaser video has been released. We can’t wait!

Catch up on Burlesque News March 2013. 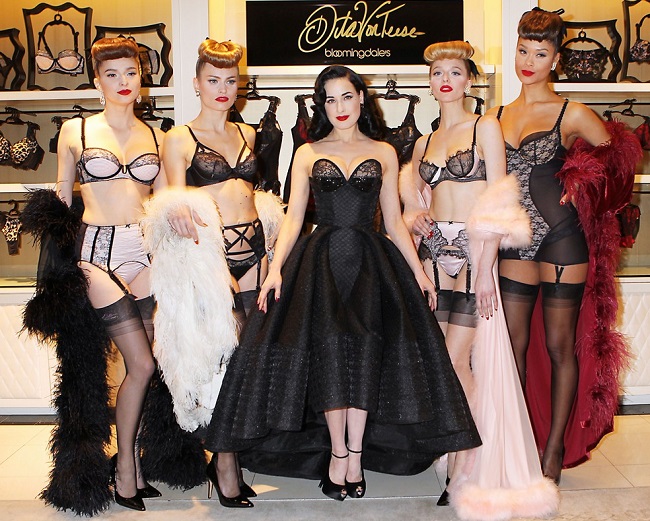 There’s always something going on in Lalaland and beyond when it comes to burlesque dancer Dita Von Teese. And March 2014 has been no different.

She is set to feature in the new Bettie Page documentary. Dita Von Teese is a well-known superfan of the pin-up queen as this picture of her Bettie Page shoes collection shows.

At the beginning of the film by Mark Mori she says, “It’s confusing whether she was a real person,” according to Cleveland. We’re looking forward to it and finding out more!

Dita Von Teese is also known as an international style icon and sex kitten. She often shares her secrets and has now revealed how to feel sexy every day. This comes just in time to promote her latest launch.

After the news of Dita Von Teese’s upcoming semi-retirement shocked us all she took her brand to the next step. The debut of the all-new affordable Dita Von Teese lingerie line at Bloomingdale’s has finally arrived.

You can see the amazing images from the launch at MyDaily. And if you want even more, watch this Dita Von Teese video and see the new line for yourself.