Women in the News Roundup July 2014 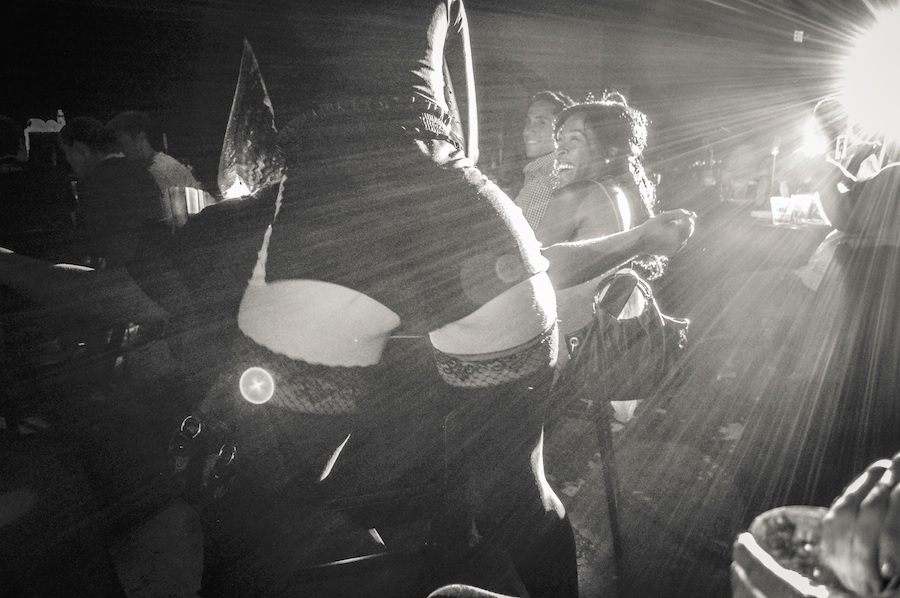 This is the latest instalment in our monthly women in news roundup. We’ve got famous and influential women, burlesque dancing news and of course celeb stalking Dita Von Teese. It’s your one-stop-shop for all the inspiring and titillating women’s news. 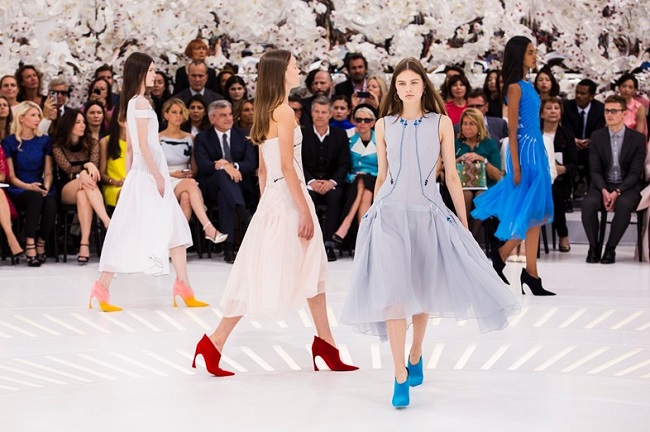 Whilst, actress Zoe Saldana stripped off and showed her baby bump for Women’s Health. ET News shared her story of body acceptance due to ageing.

Meanwhile Game of Thrones and Tudors actress, Natalie Dormer says TV depicts women better than movies do, according to Crushable. It’s sadly true but we’re happy to have another excuse to curl up with a boxset. 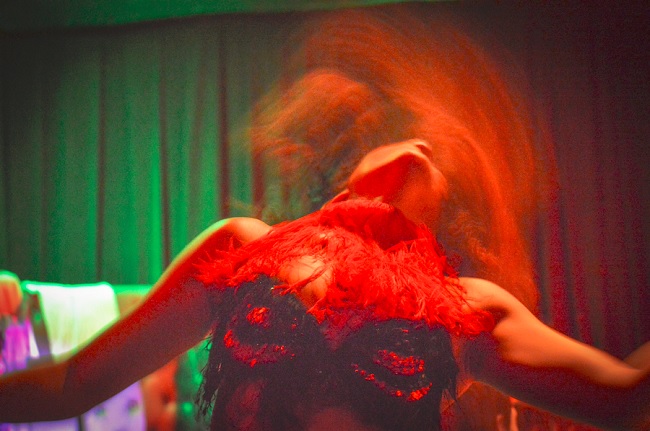 A little closer to home, some curvtastic lovelies have also been sharing their aspirations. Friend of Burlexe, Fabia Cerra spoke to the Oxford Mail about her ambitions to be Miss Pin Up UK.

Whilst, Miss Burlesque South Yorkshire and Doncaster 2013, Charlain Taylor has been doing the rounds in the media. She spoke to the Mail Online, amongst others, on flying the flag for curvy ladies.

Burlexe sister from another Mister, Sukki Singapora is also using her powers for good. She’s fighting against forced marriage in the UK, according to PR.

Again a little further afield, Fräulein Frauke talked to Nordic Style Magazine about her brand of Swedish burlesque. Get an insight into the Stockholm Burlesque Festival that’s brought to you by this wonderful woman. 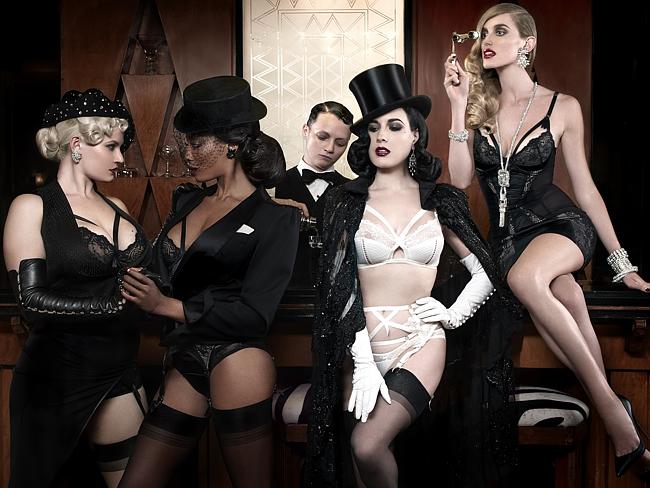 Dita Von Teese is teaming up with Destination Maternity to create a new lingerie line for mothers. The Von Follies maternity collection includes nursing bras and postpartum panties, according to the Inquisitr.

The Daily Telegraph thinks this is a sign that Dita Von Teese is stripping burlesque out of her life in favour of lingerie. Which isn’t surprising following the announcement of her semi-retirement.

Some things, however, don’t change. Dita Von Teese has also argued that women are losing sight of sexiness in pursuit of thinness according to the Courier Mail.

See what all the fuss is about with curves to boot in this video of Dita Von Teese and the Bloomingdale’s collaboration:

Check out Women in the News Roundup June 2014.