Women in the News 2014 for International Women’s Day 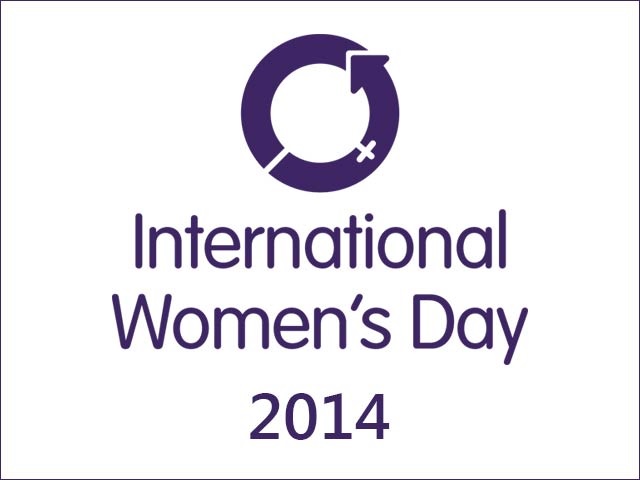 This year’s theme is ‘Inspiring Change’. It aims to encourage advocacy for women’s advancement everywhere in every way. It calls for challenging the status quo for women’s equality and vigilance inspiring positive change.

With that in mind, we’re taking a look at the famous women who have already inspired us this year. These women in the news have already grabbed headlines in 2014. We hope to see a lot more.

As part of our best dressed list this year we noted the wonderful Cate Blanchett. Upon winning the Best Actress award at the Oscars 2014 she showed how to really do an acceptance speech.

Whilst Cate Blanchett thanked the many people in her life she also used humour and humility to represent women in film. Speaking of the gender inequality in the biz, she reminded the audience that their is room for women as lead characters.

The bechdel test has shown time and time again that women’s roles continue to be limited. Though, women in like Cate Blanchett are making a difference and advocating gender equality in film.

Another actress who has been racking up awards and filling fashion columns is Lupita Nyong’o. The 12 Years a Slave star gave a tear-jerking speech this month when accepting her Best Breakthrough Performance award.

She was bestowed this honour at the Black Women in Hollywood Luncheon hosted by Essence magazine. Lupita Nyong’o took to the podium and discussed her insecurities about her dark-skinned appearance.

She remembered the idealised beauty that was portrayed in mainstream media during her childhood. Lupita then confessed that it wasn’t till supermodel Alek Wek that she realised someone who looked like her could be beautiful.

Now a role model herself, she hopes her appearance in the media will similarly inspire young women. Though, she professed that beauty is within.

She said, “What is fundamentally beautiful is compassion for yourself and for those around you. That kind of beauty enflames the heart and enchants the soul.”

Another actress to make our list of inspirational women in 2014 is Ellen Page. At the HRCF Time to Thrive conference she spoke about the brave decision to live openly and authentically.

Last month her moving speech went viral after she chose to live her words by coming out. The moving moment gained a standing ovation from the audience and won many hearts.

There has been a lot of discussion about whether coming out is news. Yet, some disappointing online reactions prove that it still requires a lot of strength and is worthy of praise. Not to mention celebrating the continued support and work given by organisations like HRCF. 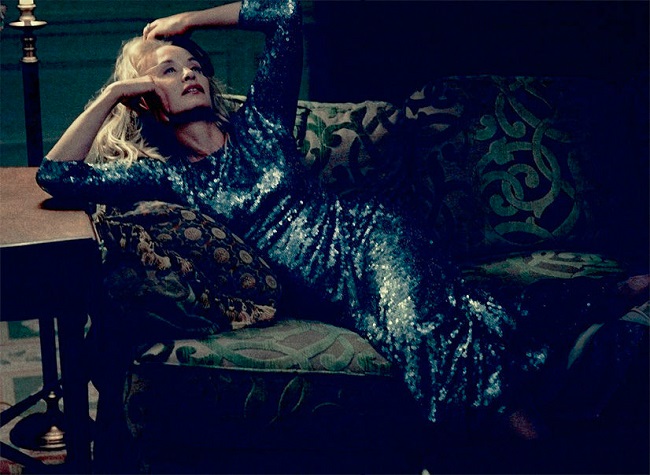 Finally is the woman on our list who represents beauty and femininity at any age, Jessica Lange. The American Horror Story actress is now the new face of Marc Jacobs.

The 64-year-old appeared in Love magazine for the brand last month. She joins such young starlets as Miley Cyrus and is now a representative of Marc Jacobs beauty.

Known for her sex appeal and challenging characters, Jessica Lange has bucked the trend of youth worshipping. Huzzah! Watch her and Lupita on Ellen DeGeneres‘ show: