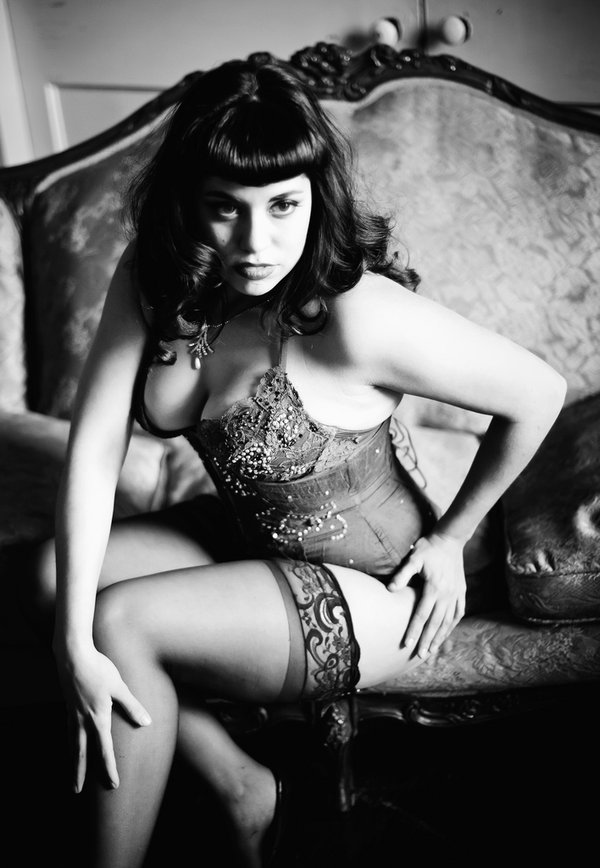 This is the second installment in our monthly women in news roundup. We’ve got famous and influential women, burlesque dancers and of course celeb stalking Dita Von Teese. It’s your one-stop-shop for all the inspiring and titilating women’s news.

We look to strong, influential women as our inspiration. Likewise, the world of burlesque and the woman who fuses the two, Dita Von Teese. 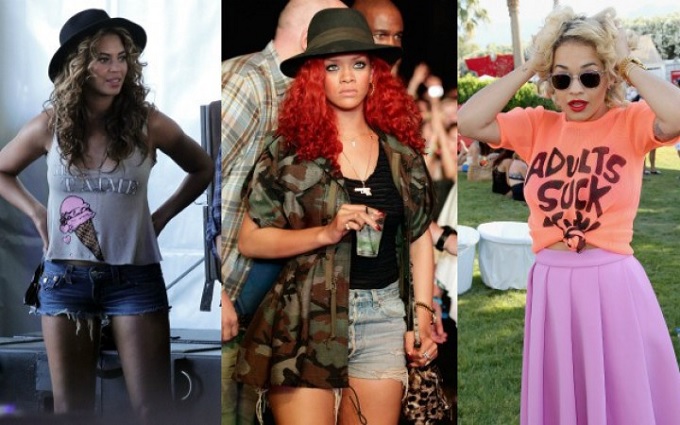 (Image from Fashion Up Events)

This month it is all about the music meets style extravaganza that is Coachella 2014. Newsfeeds have been jam-packed with all the festival fashion you can handle. If you’ve missed out, see Grazia for their best dressed list.

Strong, mature and insanely talented women are also continuing to dominate music news in 2014. Spin shared the rumour that Joan Jett will be the frontwoman for Nirvana at their Rock and Roll Hall of Fame induction.

Whilst, Madonna is teaming up with another young songstress (Britney and Christina at the VMAs anyone?). Billboard reported that Madonna posted this picture of her and Natalia Kills, we can’t wait to hear the results.

Meanwhile Glamour let us in on the rumour that Jessica Chastain will be playing Marilyn Monroe in Blonde movie. The film will bring to life Andrew Dominik’s book by the same name. We hope it’s true!

But that’s not the only Marilyn Monroe news. Ageless, Vivienne Westwood hat wearer, Pharrell Williams has a new song named after the blonde bombshell. Like it or loathe it? 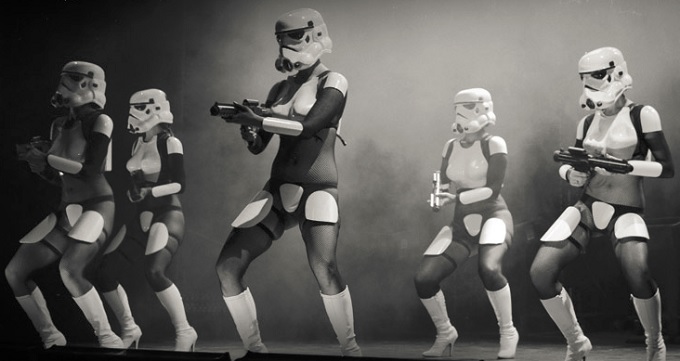 (Image from The Vanguard)

This is very much a case of wish we were there. Yet, there has been A LOT of announcements for upcoming burlesque dancing events with the burlesque festival season right around the corner.

Catch up with Burlesque News May 2013.

Recently, nerdlesque has been growing in popularity along with geek chic in pop culture. Naked Girls Reading, for one, have announced their new show, Nerdettes, in Broadway World. Whilst Blog Critics discussed their, “subversive power.”

There has also been zombie burlesque in the Las Vegas Sun and Muppet burlesque on Topless Robot. Plus, the much beloved Star Wars burlesque is back. Not to mention the Suicide Girls burlesque show which has also primed the lightsabers… Ahem.

Meanwhile on our side of the Atlantic, the Alternative and Burlesque Fair has been making the rounds. It has already visited cities such as Glasgow, we attended Bristol and in June it is heading for Birmingham.

Our favourite burlesque video we’ve been playing on repeat also brings us back to pop culture parody. Watch this steamy James Bond burlesque and boylesque satire: 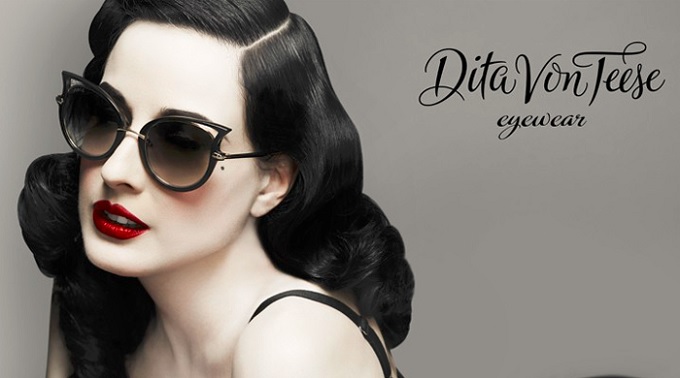 Dita Von Teese has linked up again with eyewear maker DITA Inc., according to WWD. The Dita Von Teese sunnies will imbue vintage femininity and classic flare just in time for summer.

It also seems that this burlesque dancer is going the way of Madonna and Cher. Her first name has become a brand, the new ‘it’ word on many lips, or is it the double Dita.

In some surprising news Dita Von Teese will give the keynote to DITA North America. The event held by the Center for Information-Development Management (CIDM) was named after an XML format for structuring technical content (…right?) rather than the burlesque dancer.

According to I’d Rather Be Writing, Michael Priestley, one of the lead DITA architects, said, “Anytime you start searching for DITA online, you almost always get Dita Von Teese in the results.

“In a way, our fates are tied. The more DITA grows in popularity, the more she rises in the search results.

“You search for DITA. A pretty half-dressed burlesque dancer appears in the results. You’re going to click it, because what if it really is related to DITA?”

Now their fates really will be tied and it will be interesting to see how the event goes. Good luck Dita and DITA!

This month Dita Von Teese also revealed her morning routine to Vogue as part of their #IWokeUpLikeThis series. Whilst in other not so surprising news, she talked to Into The Gloss about the art of seduction.

Dita Von Teese gave tips on being memorable, comfortable, sexual knowledge, keeping your dignity and being adventurous. Watch this video and learn her temptress ways:

Dita Von Teese’s image will also be shown in a Bob Carlos Clarke exhibition. The late photographer was known for his fetishistic images, often starring some well-known faces, according to The Daily Mail (sorry).

His eponymous Living Dolls exhibition will be shown in London’s The Little Black Gallery from 10th May – 24th June.

There’s a lot going on but don’t worry Dita Von Teese has also been making her appearances, partying at Coachella and burlesque dancing in Strip Strip Horray! And it doesn’t end there.

This month we’re sharing two Dita Von Teese videos with you. After the launch of the Dita Von Teese lingerie collection last month more news has been pouring in. Watch this video and be given a tour through the collection by Extra TV and Dita herself: