Women in the News Roundup August 2014 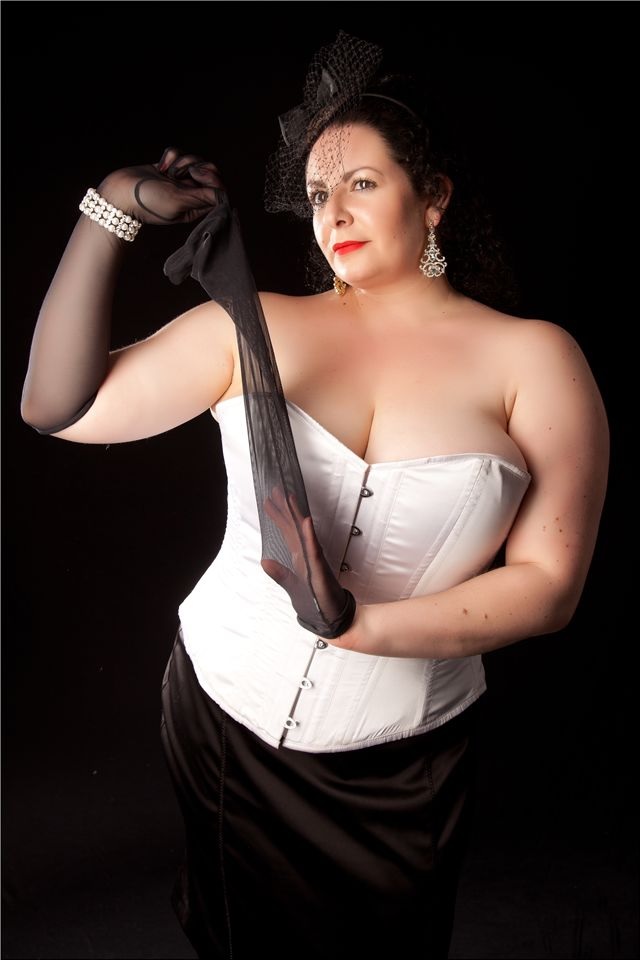 This is the latest instalment in our monthly women in news roundup. We’ve got famous and influential women, burlesque dancing news and of course celeb stalking Dita Von Teese. It’s your one-stop-shop for all the inspiring and titillating women’s news.

Women in the News Roundup August 2014

Famous Women in the News 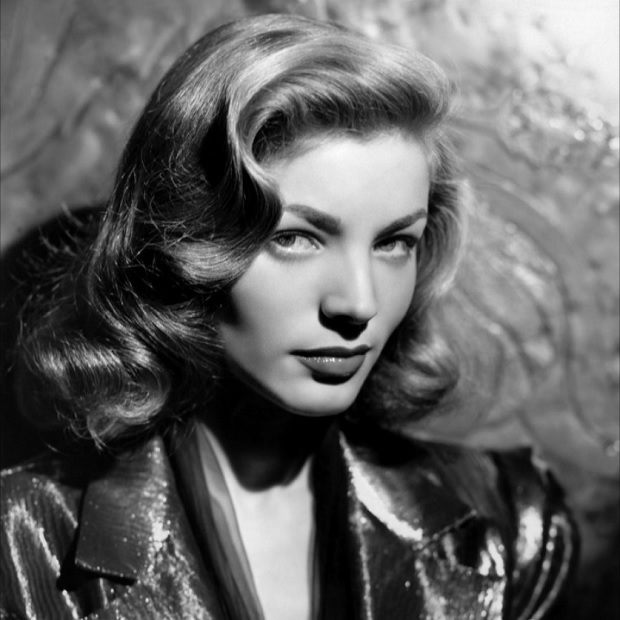 In sad news this month, American actress and style icon, Lauren Bacall passed away aged 89. See highlights from her award-winning career on the BBC.

In celeb news there has been a bevvy of red carpet events including The Emmys and The VMAs. This year’s events launched many discussions particularly involving feminism. Catch up with our highlights from this awards season.

Meanwhile, the world took to social media to support charity in the form of the #ALSIceBucketChallenge. Along with giving us a nice shot of back gardens across the world, it’s also a worthy cause. Plus, a worldwide wet t-shirt competition doesn’t hurt either. Enjoy one of our all-time faves, Donatella Versace. 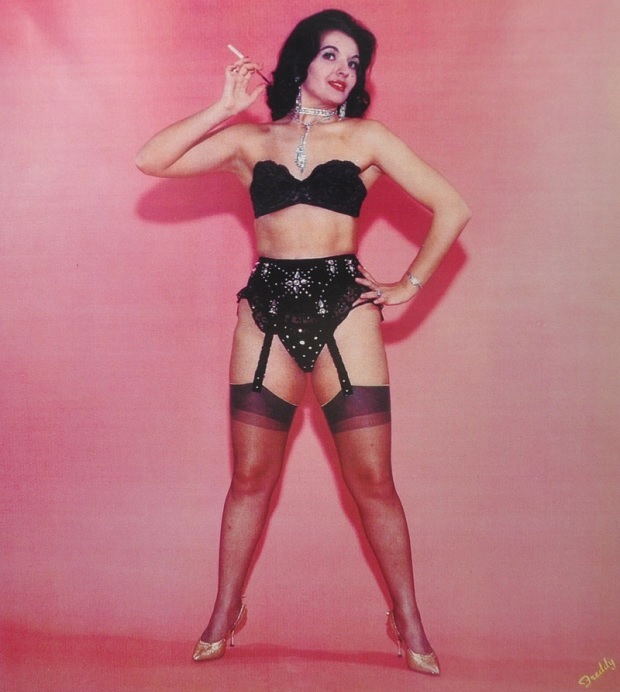 This month saw “First Lady of Burlesque” and living burlesque legend April March (above) take the stage at New Mexico’s biggest burlesque festival. The ABurlyQ! Burlesque and Sideshow Spectacular was the latest publicised burly festival to hit headlines. Read more on Digital Journal if you don’t believe us.

The growth in burlesque festivals is just one way burlesque dancing is in the spotlight this year. The Independent has discussed how burlesque and its public image went from seedy to sensational.

Whilst The Daily Beast went inside London’s underground burlesque scene and found us and our trashy little brother, Boylexe. We certainly recommend that you do the same. Wink.

Meanwhile, friend of Burlexe, Fabia Cerra (top image) has reached the semi-finals of Pin Up UK as voted by members of the public. Read more on the Oxford Times and if you were in any doubt that this lovely lady is a fan, click here.

On the other side of the pond another burlesque legend is also being memorialised in Dallas. Actress-turned-playwright Ronnie Claire Edwards launched Candy Barr’s Last Dance. The play gives voice to three fellow strippers as they share their memories of the 50s burlesque dancer. Find out more on Dallas Observer. 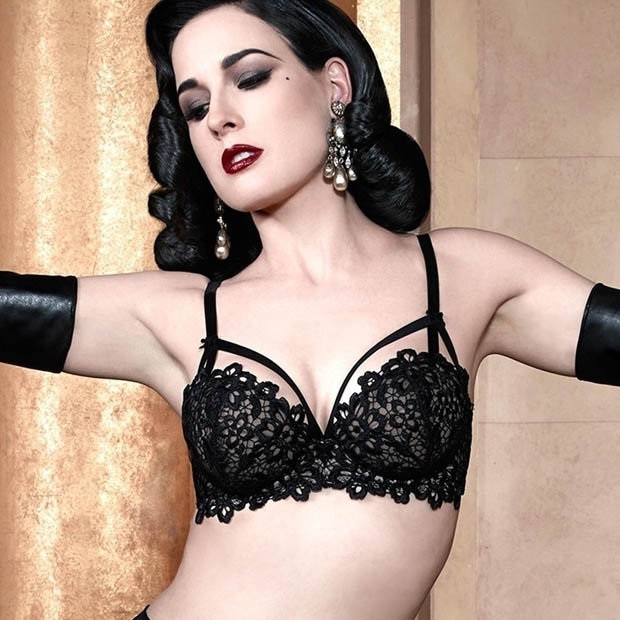 LA burlesque dancer, Dita Von Teese has been doing her rounds including a performance at a billionaires birthday, according to Just Jared. She has also continued exercising her fashion muscles as a guest judge on Project Runway. You can read a review on Wall Street Journal or just enjoy her hate of crocs on the Belfast Telegraph.

The release of the Dita Von Teese lingerie line maternity range has caused some mixed feelings and you can get them all in one place. The Daily Beast has posted a for and against. Which side, you decide.

In some exciting news, LA Magazine offered a list of things you may not know about Dita Von Teese. Fans won’t be shocked by most of the details but…

Dita Von Teese said, “I want to [put out a DVD] with everything filmed properly so anyone who didn’t see the show will understand what it’s about. My goal is to document my work right now as it comes time for me to evolve into my next phase.” That’s something we’d love to see.

Check out Women in the News Roundup July 2014.