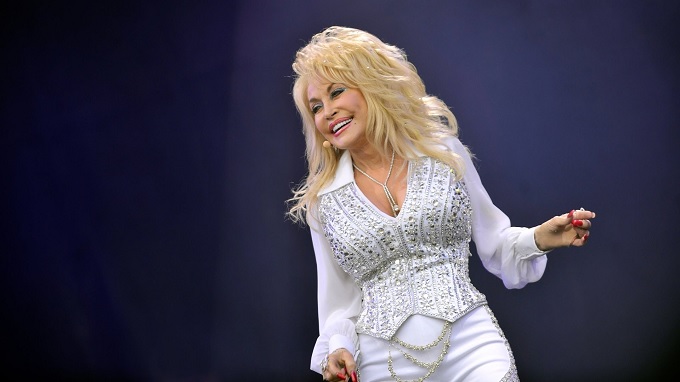 This is the latest instalment in our monthly women in news roundup. We’ve got famous and influential women, burlesque awards results and of course celeb stalking Dita Von Teese. It’s your one-stop-shop for all the inspiring and titillating women’s news. 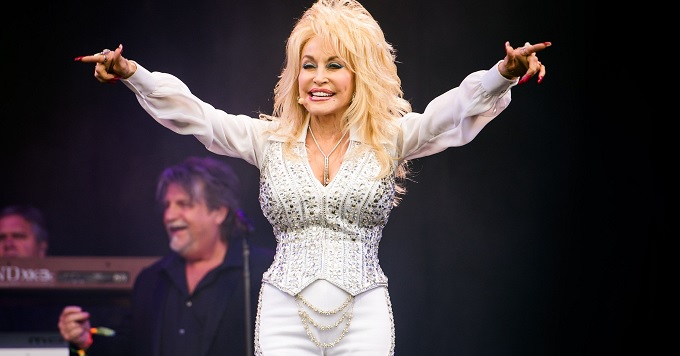 This month we were blown away by the best dressed at the Tony Awards 2014. Whilst Wimbledon and the Royal Ascot provided plenty of style inspo and fashion fails.

We’ll just skip over the football of it all and enjoy that the summer season is truly underway. All you lucky Glastonbury ticket holders were already treated to an incredible line-up of live music.

This included the undeniable Dolly Parton. If you missed her performance you can watch her rendition of ‘Jolene’ at this year’s event right here. 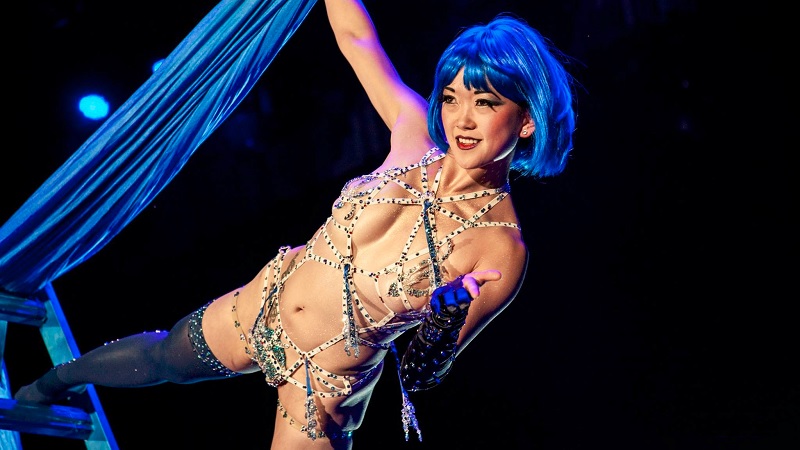 In Chicago this month, burlesque dancers took part in the fifth annual Pink Bra Spring and Bra Toss, according to Today Online. The assembled ladies raised their bras to raise money for Push Up the Fight Against Breast Cancer.

Meanwhile the latest fitness craze is burlesque dancing, according to Burlesque Bible. Burlesque is going from strength to strength and we, for some, are happy to hear it.

This month also saw the return of the Burlesque Hall of Fame Weekender where the latest legion of must-see burlesque performers competed.

Like that wasn’t excitement enough, this year’s event also saw the first winner of the Sparkly Devil Burlesque Scholarship. Goldie Candela told Burlesque Hall of Fame her lessons from the event.

Now the results are in, here’s the winners who were recognised for elements of their burlesque performances.

Our very own, Aurora Galore, won Most Innovative, you go girl!

The London burlesque based Bonnie Fox was awarded Most Dazzling.

The crowned winners results are also in. See who got what.

Whilst Best Group was taken by Seattle sexpots, Land of the Sweets.

The ultimate crown was once again a tough competition with Ginger Valentine as second runner up and Medianoche as first runner up. But a big congrats to the new new title-holder!

Catch up with Burlesque News June 2013. 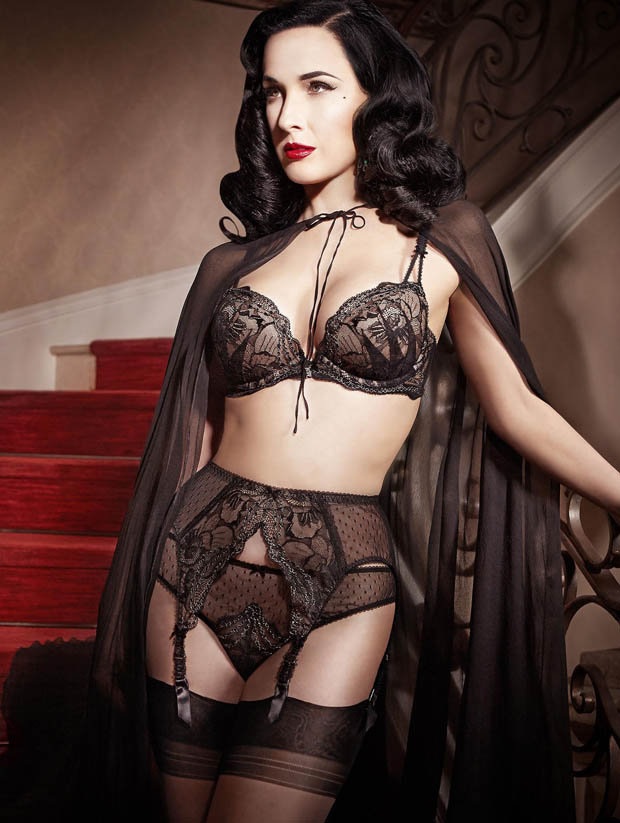 (Image from The Daily Star)

This month the famed LA burlesque dancer, Dita Von Teese, has posed in the latest campaign for her lingerie line. The Von Follies by Dita Von Teese is fast becoming a favourite of the high street. You can now browse the whole range on ASOS.

Additionally, Dita Von Teese has announced her last US tour dates for Burlesque: Strip Strip Horray! So snap them up while you can and we’ll cross our perfectly manicured fingers that her burlesque show will be heading to the UK soon.

Dita Von Teese also shared her spa secrets with The Telegraph for their Luxury section. The article is very revealing about her strict diet, health and fabulously enviable lifestyle.

ReeRee Rockette challenged her followers this week to do makeup on a budget with Dita Von Teese style as an inspiration.

Any bloggers want to join in with a under £10 style challenge? The first inspiration will be Dita Von Teese – how creative can we be!

Luckily for us Dita fans Rarely Wears Lipstick took up the challenge. Now you can nail the look without breaking the bank.