Women in the News Roundup May 2014 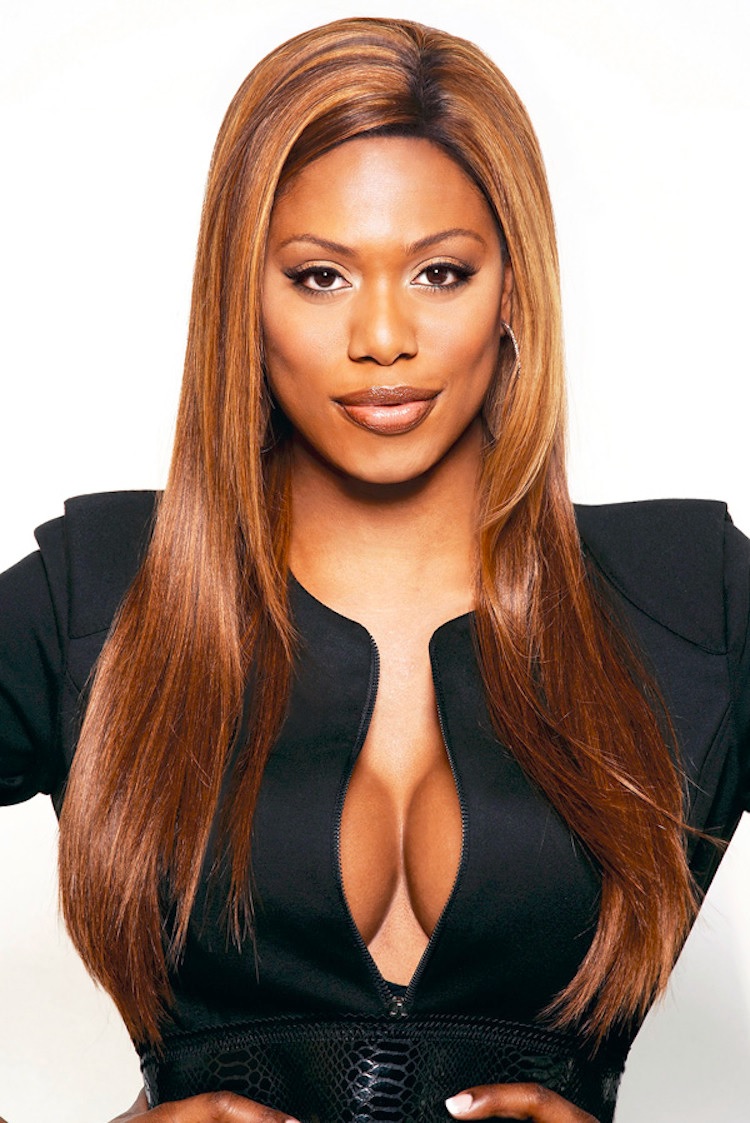 This is the third installment in our monthly women in news roundup. We’ve got famous and influential women, burlesque dancers and of course celeb stalking Dita Von Teese. It’s your one-stop-shop for all the inspiring and titilating women’s news.

Women in the News Roundup May 2014

We look to strong, influential women as our inspiration. Likewise, the world of burlesque and the woman who fuses the two, Dita Von Teese.

(Image from Dazed and Confused)

Whereas you can enjoy the most stylish from this year’s Cannes Film Festival on Vogue. Then catch up on all the upcoming movies to watch out for on The Guardian.

Meanwhile, Orange is the New Black actress, Laverne Cox (above), is the first transgender woman to grace the cover of TIME magazine. We cannot wait for the new season but until then go behind the scenes of the photoshoot.

This month began with Tempest Storm giving an interview to Kansas City Entertainment ahead of her guest of honour role at the Kansas City Burlesque Festival. Speaking about the burlesque dancing golden age, she said, “Burlesque was really classy in those days.”

She added somewhat controversially, “We had the chorus line, and we had the band. It was absolutely beautiful. It’s not like it is today. If we could turn back time, that would be great.”

Elsewhere, the Seattle burlesque community are showing their support for one another with self-defence classes. The workshops have been set up by the Professor of Nerdlesque, Jo Jo Stiletto, amongst others. Get all the info on Burlesque Seattle.

Meanwhile on this side of the Atlantic, London Wonderground is back at the Southbank Centre. You can learn all about what’s coming up this summer on Burlesque Bible.

We already went down for a goosey gander at the amazing performances of LIMBO! Get to know our favourite fire breathing lady from the show, Heather Holliday.

Whilst burlesque has also been featured once again on Britain’s Got Talent. See more on STV, of course The Daily Mail isn’t happy but who knows the Queen may enjoy a little tease.

Once again the controversy is coming from both sides with Coco DuBois telling their scouts the show ruins lives. Find out more about this year’s drama on Unreality TV.

Otherwise, enjoy this year’s saucy offering from Crazy Rouge who have already made it to the semi-final.

Catch up with Burlesque News May 2013.

This month began with Dita Von Teese’s wedding dress been shown alongside a slew of other celeb gowns at the Victoria and Albert museum. The new exhibition, Wedding Dresses 1775-2014, will run till March 2015. Find out more at Hello Magazine.

LA burlesque dancer, Dita Von Teese also joined the glitterati on her yearly pilgrimage to the Cannes Film Festival. Spot her on E! Online but if you want to see her Met Gala ensemble look no further than Perez Hilton.

Once again, Dita has been juxtaposing these images with pics of her young blonde self. If you’re not an Instagram addict, check her out here but we were more in awe of her photo with Eurovision winner 2014, Conchita. Soooo much glamour!!

This May, Dita Von Teese also joined Queen Latifa on her show and brought her a present. You guessed it, lingerie (we’re jealous). Watch the interview with this video: Check out Women in News Roundup April 2014.

(Main image from Out)