Howard
10 years ago
Make Up 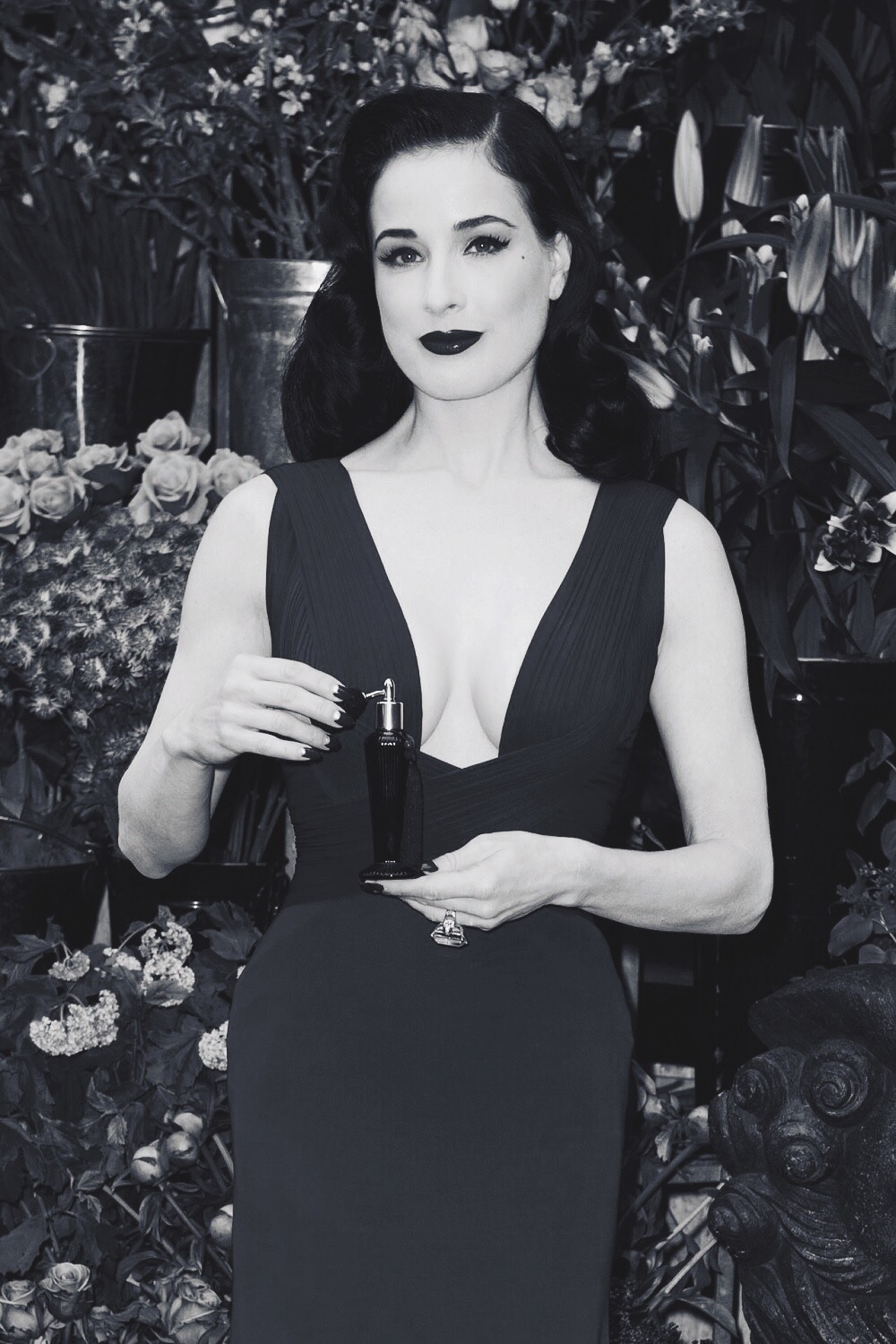 Vintage perfume expert, Odette Toilette talks to us about the new Dita Von Teese fragrance and other celebrity fragrances on the market.

Odette Toilette calls herself a ‘perfume events girl about town’. What she doesn’t know about the world of fragrances isn’t worth knowing. So who better to discuss the new Dita Von Teese perfume. We caught up with her following the launch.

It’s not unusual to see the release of a celebrity perfume but who has the most commercially successful celebrity scents?

I believe Celine Dion’s perfumes do very well. The Jennifer Lopez scents are still best sellers and Britney Spears as well and they’re still releasing new ones. Even Glee has a perfume.

There’s so much happening with entertainment brands and shows getting a fragrance, as opposed to individuals. There are hundreds of perfumes released every year so to have a fragrance on the back of something commercial, you’ll know it will reach an audience.

What scents would you normally associate with burlesque?

I’ve got a real association with smells of tobacco, which seems to be the most logical link. Tobacco scents have a caramel, dry quality and have that night club association. There’s an Etat Libre d’Orange fragrance called Jasmine et Cigarettes which is pure showgirl stuff.

And I know it’s a bit of a cliché but a bit of Opium goes a long way. But I suppose you have different personalities in burlesque. The slightly naïve could translate as Lily of the Valley, so you have something sweet but saucy.

What do you know about the Dita Von Teese perfume?

It definitely has a vintage 30s feel. As a composition it’s quite classic, lots of rose and jasmine but there’s a decent oomph of incense and patchouli which tones down the sweetness.

What’s interesting is that its taken a while for Dita to launch a perfume. I’d almost have expected it to happen earlier, as soon as she was an established star.

It says something that she has taken her time to bring something out and clearly knows her references. The bottle is very evocative of a classic scent called Habanita, which was often used to scent cigarettes. Dita’s perfume seems to be much broader in appeal than just the Martini glass moment.

How does a Dita Von Teese perfume fit into a world of celebrity perfumes? And should it?

It’s interesting that she has partnered with Liberty for her UK launch. She could have gone straight in for a much more mass market route.

That brand partnership gives the perfume a feeling of being decadent and luxurious though it’s not price prohibitive at about £32 a bottle. Liberty does seem to have become a place where creatives are looking to launch their products and after all, we’ve just had the Kinky Knickers launch there.

Tilda Swinton also took a less conventional route with her scent Like This. That was an evocative mix of associations. She holds with her home in Scotland, from baking gingerbread to her greenhouse, and the after-smell of sex on the sheets.

Dita’s perfume is available from Liberty online and in-store. 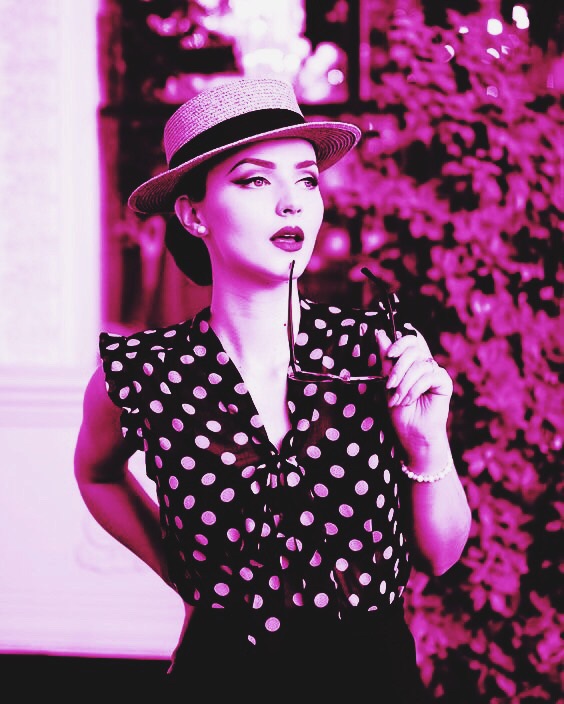 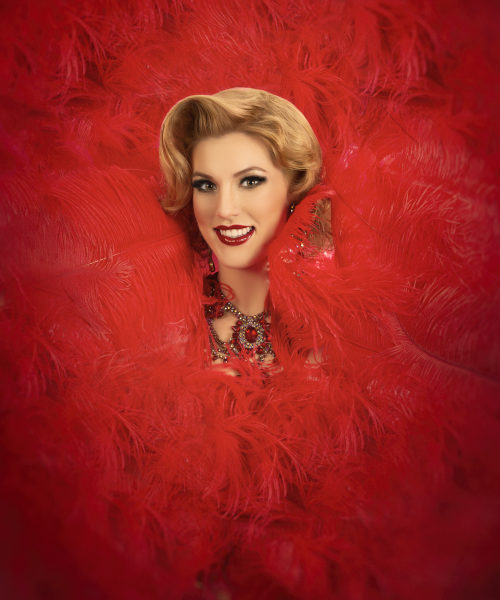 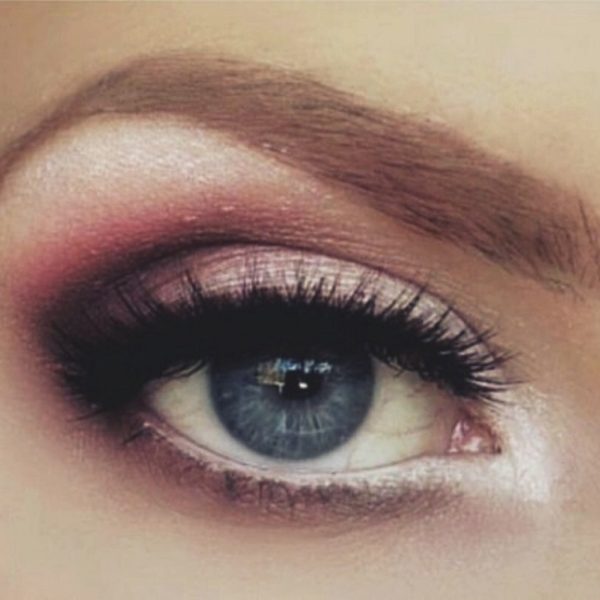 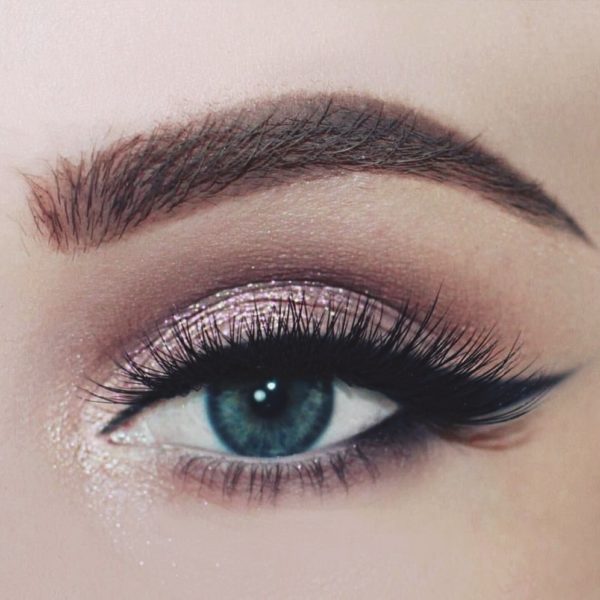 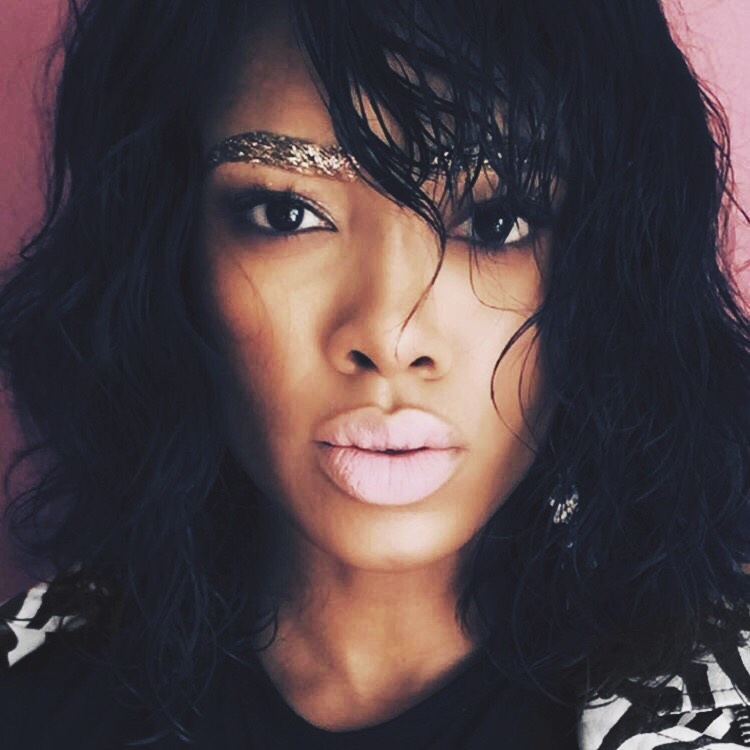 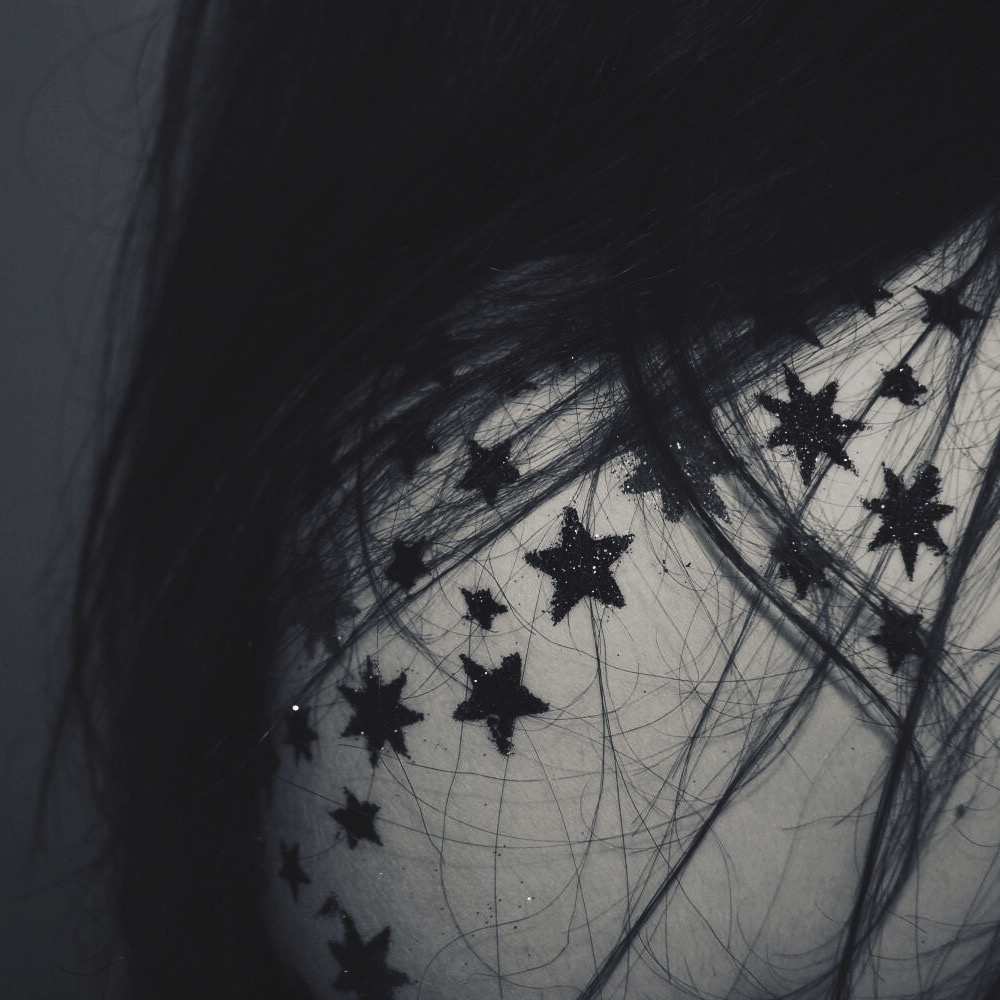 How to Apply Glitter Tattoos