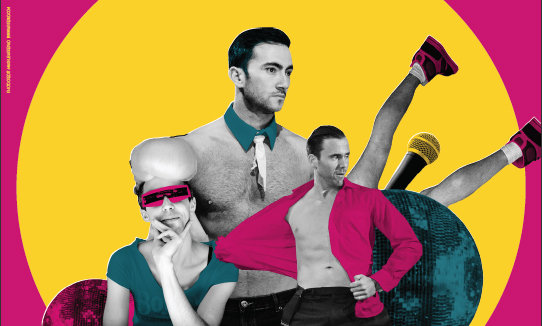 Boylexe was one of the most unique shows in the West End – a spin-off from burlesque London show Burlexe.

Boylexe was written, curated and produced by Howard Wilmot and featured the very best of the ‘boylesque’ and cabaret scenes.

Like Burlexe, it tells the stories of the performers who have helped shape the unique art form, taking its inspiration from boylesque performers like Barbette and the male striptease show’s very own Phil InGud.

“We ran Burlexe at the Shadow Lounge, transforming it into a London burlesque club on a regular basis,” says Howard. “Even though they had no other cabaret shows there, we just liked the space, the vibe and they were always so nice to us.

“One day, I happened to say someone had recommended I do a male version of burlesque night Burlexe and the team at the Shadow Lounge got all excited and asked me if I would do it there with them.”

Male striptease show Boylexe continued to enjoy great success at the Shadow Lounge, making it a regular one-off burlesque club for the most extraordinary night of song, stories, striptease and strip roulette.

The regular shows also spun off into pop-up events at Balans and the club’s Shadow Masochism Saturday nights.

After three years, Boylexe moved to a brand new speakeasy venue in London Bridge called Cecil’s with its cast of cool characters.

As of 2016, it merged with Burlexe for a series of very modern burlesque shows entitled This Is Burlexe featuring la creme de la creme of burlesque and boylesque performers as well as continuing to pop up in various guises for public and private performances.

Boylexe was the most extraordinary of nights, bringing together all types of audience from gay couples to hen parties around stories, song, striptease, strip roulette and penis piñatas.

How we miss it. 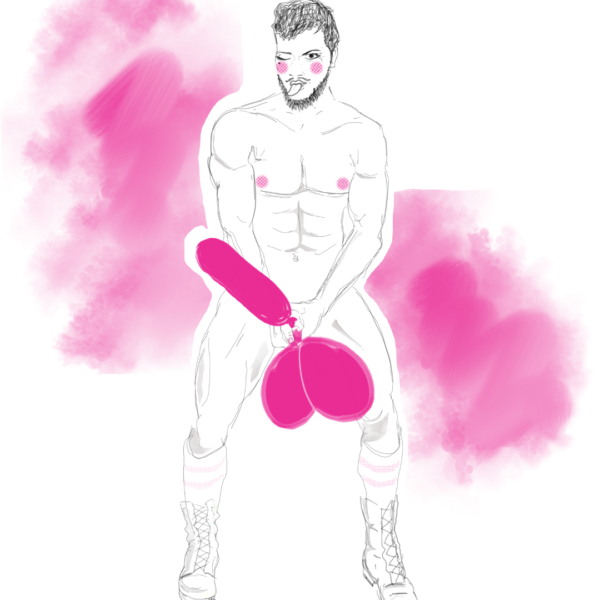 What is Boylesque with British Heart