Learn all about neo-burlesque and the revival of the art form with our top highlights from 1990 to the present day. Not to mention our delish new timeline inforgraphic. Ooh fancy!

We took a brief journey through the history of burlesque dancing which began in the Victorian era. Unfortunately, by the 1960s burlesque was facing censorship and dwindling interest.

Burlesque dancers were encouraged to spend time with the audience encouraging liquor sales. This evolved into modern strip dancing clubs.

By the 1990s women all over the world began to reclaim the comparatively chaste, vintage style of stripping. These have now led to a burlesque boom in the US and beyond.

Nineties Neo-Burlesque and the Heroines Who Created It

Burlesque legend, Jennie Lee had been collecting memorabilia of the burlesque dancing industry. She hoped to open a museum to support former dancers in their retirement. Due to her ill health she roped in friend and fellow performer, Dixie Evans.

Sadly, Jennie Lee didn’t live to see her vision become a reality. Though, Dixie Evans followed through with true pizazz to the industry’s benefit.

In 1990 she released a press release about the all-new Miss Exotic World Pageant promising a star-studded audience in attendance. Of course all the names were invited, whether they showed up or not, it got the attention she’d hoped for.

Out in the Californian desert, the first Miss Exotic World Pageant took place. It soon became a yearly pilgrimage for burlesque dancers from all over the world.

In 1994 fiery-haired burlesque dancer, Catherine D’Lish had already won the title for the second time. Later, famed LA burlesque dancer, Dita Von Teese admitted the red-head’s name on the bill stopped her from entering. It’s no wonder they went on to become collaborators and close friends.

Then in 1995 Michelle Carr launched The Velvet Hammer Burlesque in Los Angeles. The sold out burlesque shows boasted a bevvy of wild and wonderful talent including Kitten de Ville.

Meanwhile, in 1996, underground burlesque show Dutch Weismann’s Follies began to get attention in New York. One of the stars was influential burlesque dancer, Angie Pontani but more on her later.

Later, in 1998, Lorelei Fuller formed The Shim Shamettes burlesque troupe in New Orleans. This began a brief but influential part of the revival.

By 2001 Lorelei Fuller set up the first Tease-O-Rama in New Orleans. This introduced a new generation to the art form and the new burlesque.

The following year The Shim Shamettes downsized to the smaller Southern Jeze-Belles headed by Nina Bozak. As a result, Ronnie Magri formed The Shim Sham Revue in their stead which starred the likes of, yes, Dita Von Teese. Unfortunately, this remarkable slice of neo-burlesque closed in 2003.

Elsewhere, however, neo-burlesque was moving up in the world. In 2002 saw the New York Burlesque Festival. It’s now brought to you by Thirsty Girl Productions and none other than Angie Potani.

In 2004, Dirty Martini was the final woman to be crowned Miss Exotic World in the desert. Therefore, 2005 saw the Burlesque Hall of Fame annual event moves to Las Vegas. Whilst an extra day dedicated to burlesque legends was added, creating one wonderful weekend.

The genre was growing, expanding and now encompassing its male counterpart. The next year saw Tigger becoming the first Mr Exotic World for ‘Best Boylesque’ at the Burlesque Hall of Fame.

The subsequent year, saw Goodtime Mama Jojo perform at the ‘Legends’ night of the Burlesque Hall of Fame. Our guru was the first British burlesque dancer to receive the honour. This is just one example of how neo-burlesque was already an international phenomenon.

Closing the decade, Miss Burlesque Australia was founded. They began taking crowned winners from across the country to compete for the ultimate title.

Whilst Perle Noire was the first Queen of Burlesque to be crowned at the début New Orleans Burlesque Festival.

Now, Neo-Burlesque and the Boom

To begin this decade, the Stockholm Burlesque Festival began sharing the best and brightest from Europe and further afield. And, of course, our theatrical burlesque shows were brought to you beautiful people.

The burlesque Hall of Fame museum also celebrated their grand opening in Las Vegas. Watch the cutting of the feather boa here.

Then in 2011, the Milan Burlesque Award was up for grabs. The following year also saw Baby Doe and her co-producer Alan Parowski revive Tease-o-Rama.

Meanwhile, alongside the Olympics, the first World Burlesque Games were held in London and is now an annual event. Again, brought to the capital by Chaz Royal.

Alongside hundreds of other events and shows, this all brings us up to this year. Midnite Martini was crowned Miss Exotic World 2014. Dita Von Teese has also announced her semi-retirement. Now, the next generation are taking to the stage and teasing patrons, particularly across the US. Find out more on HuffPost.

We look forward to the new wave of burlesque performers and our continued inspiration from the legends, living and otherwise. All of which we will be sharing right here.

Alternatively, spin through the whole history of burlesque with stars from Burlexe… 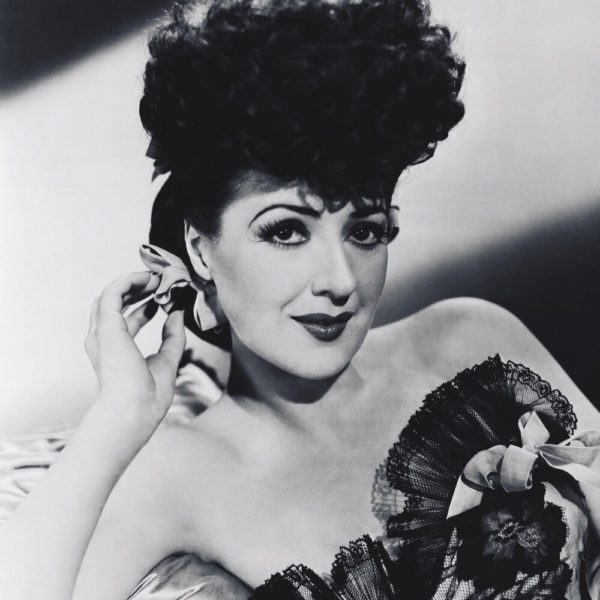 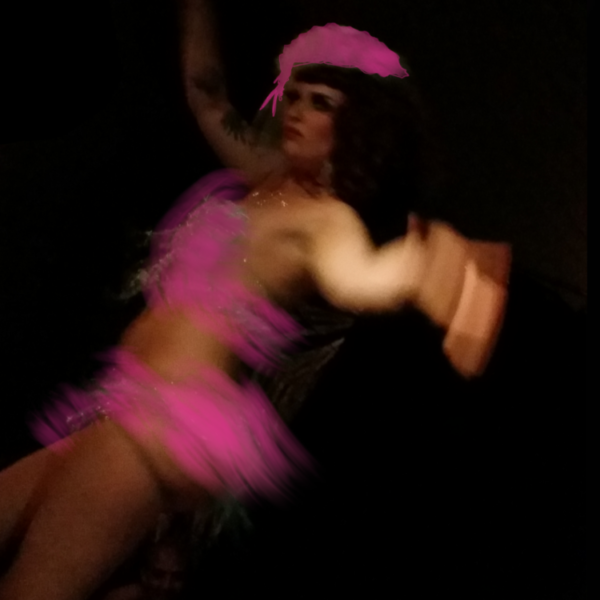