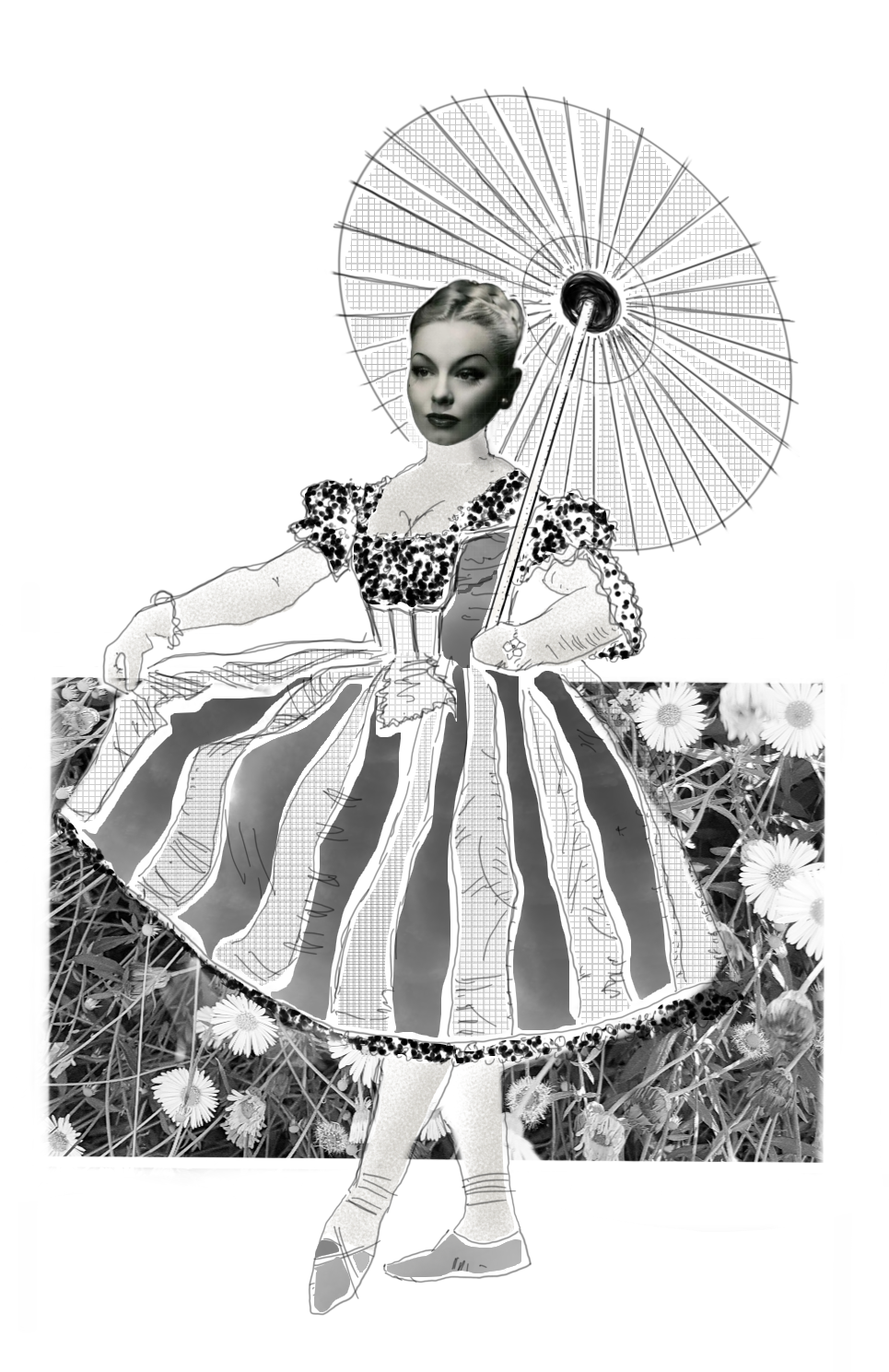 Writer, Kelly DiNardo, released her new book, Gilded Lili: Lili St. Cyr and the Striptease Mystique, this week. We caught up with her to find out about her inspiration, the reaction of the burlesque community and all things Lili St. Cyr.

How did you get interested in Lili St. Cyr? I was working for Tony Summers and Robbyn Swan as the researcher on their book Sinatra: The Life. Tony always called with the most interesting assignments: “Go to the FBI and check the Luciano file, track down mob boss Willie Moretti’s daughter, find out if Lili St. Cyr and Frank Sinatra had an affair.”

When Tony called with that last one, I had no idea who Lili was so I did a little digging. The more I read about her, the more interested I became.

I ended up interviewing her half-sister and one of the four people who went to Lili’s funeral. Talking to them about Lili made me even more curious.

Why choose to write this book now? This book chose me. Lili is too interesting a woman and performer to ignore.

Her family dug through old photos, walked me through the genealogy, shared amazing personal stories. Kara Mae, who runs a Lili St. Cyr fan site, put me in touch with a ton of people who had written to her through the years, to share stories about when they met Lili.

And, since the book came out, the response has been really enthusiastic. I’m so grateful to the burlesque community’s support. Jo Boobs did a wonderful, sexy demo on how to take off an elbow-length glove at two of my book readings in New York. It added such a sultry, fun touch to it.

Why Lili St. Cyr and not any of her counterparts? Lili was a huge star during her day. Like Gypsy Rose Lee, she became popular outside of burlesque circles. She also performed for a very long time – almost 30 years and until she was well into her 50s. That was particularly rare at the time.

Lili had an influence over women and pop culture for decades: Marilyn Monroe used to study her movements, Anais Nin wrote about her and Dita Von Teese recreates her acts. She had an extraordinary career.

And, of course, Lili’s personal life was riveting: her romances, marriages, suicide attempts, drug use and choice to live as a recluse. Lili St. Cyr’s story has it all.

What is the ultimate Lili St. Cyr moment? Professionally? Her 1951 run at Ciro’s in Los Angeles. Night after night, she was performing her bubble bath routine to rave reviews and surrounded by celebrities. At the time, she was the second highest draw to Ciro’s, with only Dean Martin and Jerry Lewis ahead of her.

Then, she was arrested for putting on a lewd performance. Instead of it ending her career, it skyrocketed her to fame. The arrest made papers throughout the States and her trial became huge news – appearing on the front pages of several papers.

After the trial, she found even more notoriety and success. She appeared in a few movies – both shorts and full features – and she performed at the swankiest clubs in the country. Most of them advertised her shows with lines like, “Come see what landed Lili St. Cyr in hot water.”

In a time when television depicted mom and dad pecking good night from separate beds, people like Elvis, Hugh Hefner and Lili were shaking things up. It was end of the entertainment industry having any hesitation about selling sex.

There’s a great quote from Lili about it: “As far as sex is concerned, let’s face it, no matter how popular baseball may be, it will never be our national game. No matter what baseball writers tell you.”

What does the burlesque community and women in general owe to Lili St. Cyr? The expectation at the time was that women stayed home and raised the children. Lili managed to live outside the traditional feminine sphere by highlighting her very femininity. In doing so, she became part one of the undercurrents in the changing tides of the time – the sexual revolution, women’s liberation.

What has Lili’s life taught you about yours? Lili had almost everything she ever wanted: beauty, fans, fame, money, world travel. And, she brought it all crashing down herself. Far too often, we are the cause of our own troubles and downfall.

Find out more of Lili St. Cyr’s story in How to Find Your Burlesque Name.

Enjoy the history of burlesque as told by the stars of Burlexe….