This is How You Burlesque… Loïe Fuller 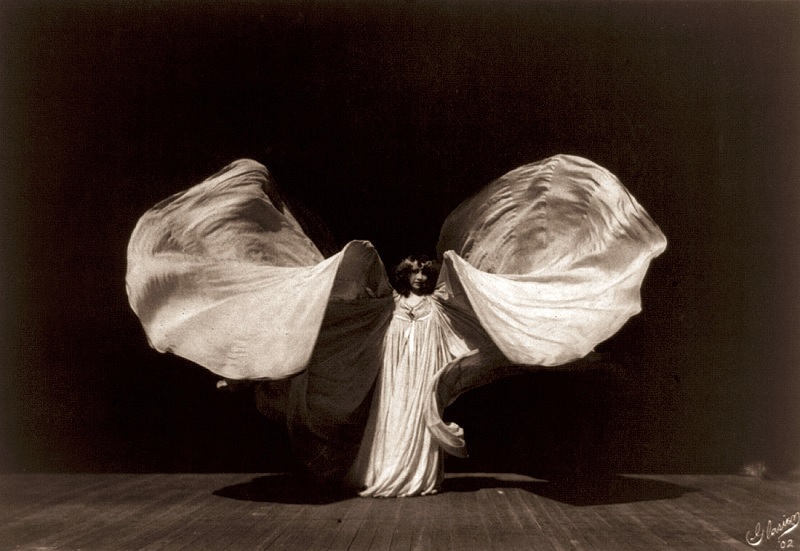 Loie Fuller is an innovative figure in modern dance techniques with a truly inspirational career. Her influence on burlesque dancing can still be felt today and here’s why.

This is How You Burlesque… Loie Fuller

Loie Fuller was born Marie Louise Fuller in the 1860s outside Chicago. She then went on to perform in burlesque, vaudeville and circus shows. Her innovations can still be seen in modern dance techniques today.

Starting her career as a child actress in America, she later became famous for the Serpentine Dance (1891). She then saw the opportunity to shed the pursuits of her precocious youth. She moved to Paris where she was taken more seriously as a dancer.

She was a regular burlesque dancer at the renowned Folies Bergère and was a sought-after muse of the Art Nouveau movement. She flourished amongst artist friends, acclaimed scientists and royalty.

Read: The History of Burlesque Dancing.

As a muse she was often depicted in artwork and even sculpture but was most iconic in the Folies Bergère posters. Illustrations, however, often showed her as an ethereal Art Nouveau waif when in fact she was curvier, according to The New York Times.

Despite her relative “plainness”, lack of education and even lack of culture, Loie Fuller embraced every opportunity and pushed boundaries. She promoted these artists’ work, opened art museums and socialised amongst the bohemian thinkers of the era.

In 1896 there was even a film of the Serpentine Dance by Auguste and Louis Lumière which has become synonymous with Loie Fuller. Yet, this is a misconception as she’s not actually the dancer in the film.

It, however, gives an amazing insight into how powerful her techniques were and why she became so noteworthy. Watch the Serpentine Dance here.

Loie Fuller was known for her use of fabric, improvisation and lighting – which she invented and held patents. She was also a precursor and supporter of other pioneering performers like Isadora Duncan.

In later years she continued as an award-winning dancer and choreographer. Setting up her own burlesque troupe, she trained and toured with them.

As she aged she came up against glamorous, young competition of 1920s burlesque like Josephine Baker but continued to hold her own. She remains to be influential and an inspiration. This can even be seen in budding burlesque babies like Grace Fury. For all that and more, we salute Loie Fuller! 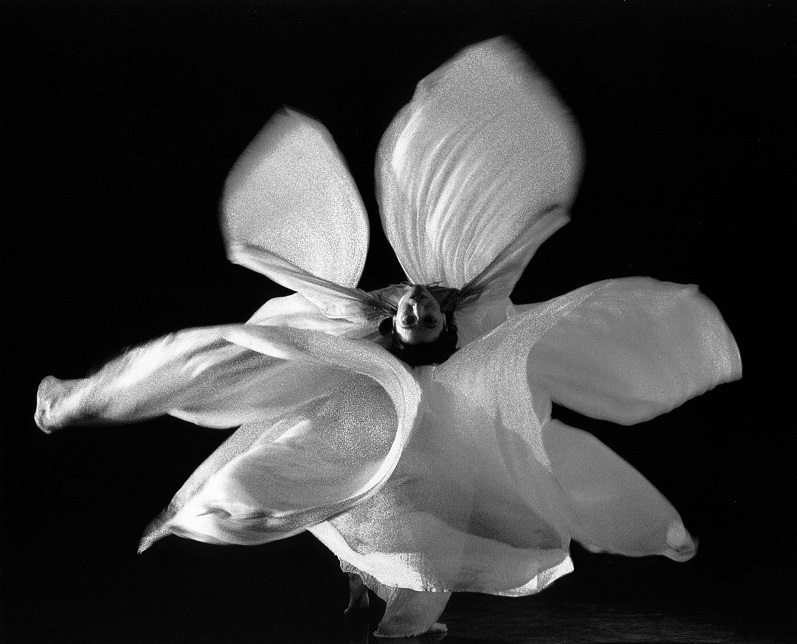 Check out This is How You Burlesque… Rose La Rose.