The Wisdom of Mae West… 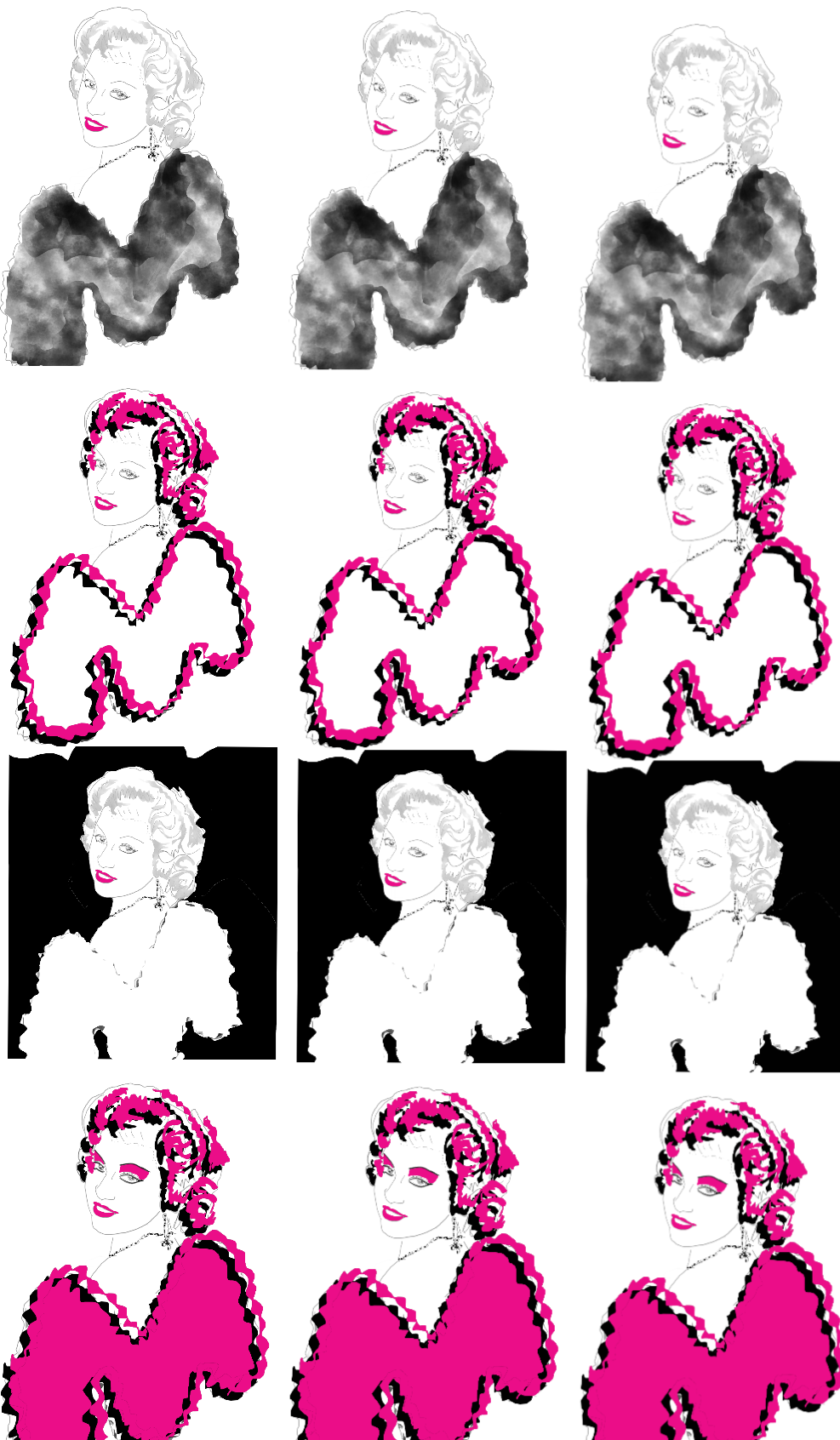 The multi-talented Mae West is certainly our type of gal. Beginning her career as a child star in 20s Vaudeville she went on to become an actress, singer, playwright, screenwriter and all-time sex symbol. Her influence has been felt through the ages and for that we thank her.

Mae West was known for pushing the boundaries with her risqué work and humour. To mark her birthday we’re sharing some of our favourite witty one-liners with these Mae West Quotes.

One of the many great things she talked about was the female form. About her own body, she said, “I never worry about diets. The only carrots that interest me are the number you get in a diamond.”

She also said, “I didn’t discover curves; I only uncovered them.” That’s a saying we can live by. Mae West also revealed a little of her reasoning behind showing a little flesh when she said, “I believe that it’s better to be looked over than it is to be overlooked.”

During her career she also made many notable comments and performances that effected the film and burlesque industry. Mae West performed the song ‘Guy What Takes His Time’ in the 1933 hit She Done Him Wrong. The song was revived last year in the Burlesque movie and performed by Christina Aguilera. See Mae West singing it:

The film propelled Carey Grant to fame and Mae West took credit for his casting. She claimed she told a director, “If he can talk, I’ll take him!”

Mae West was the embodiment of glamour. She was. also notoriously bawdy. She said, “When I’m good I’m very, very good, but when I’m bad, I’m better.”

She claimed, “I’ve been in more laps than a napkin.” Though, by pushing the boundaries in her art forms, Mae West came up against censorship. Luckily, this didn’t slow her down.

Mae West often poked fun at her predicament like saying, “It’s hard to be funny when you have to be clean.” She also celebrated the notoriety infamy can give you. She said, “I believe in censorship. I made a fortune out of it.”

Either way, the woman knew how to put on a show. Watch Mae West singing ‘Mademoiselle Fifi’ in Every Day’s a Holiday:

Watch our video inspired by the spirit and story of Mae West.