This is How You Burlesque… Sally Rand 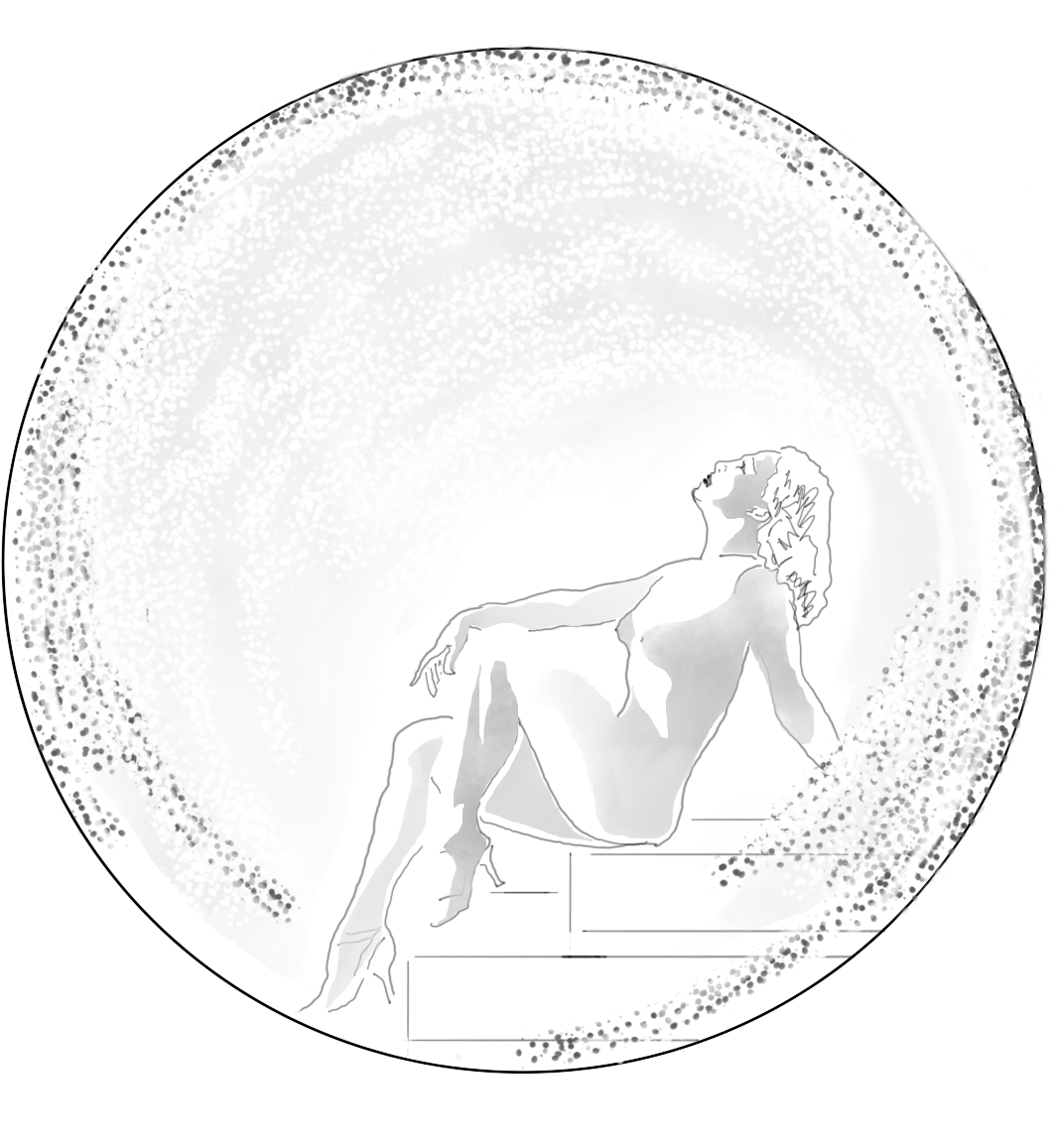 Our Sally Rand biography looks at the most famous dancer in 1930s burlesque. See what fan dancers, balloon dancers and burlesque dancers owe this wonderful woman.

Burlesque performer, Sally Rand was born Hattie Helen Gould Beck in Missouri. It seems she was made for the stage and began her career as a chorus girl at age 13 in Kansas City. She then went on to study ballet and drama there but decided the future was Hollywood. A smart woman that one. 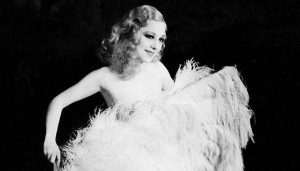 It was then that she moved to Chicago where a feather fan dance legend was born. It starts with short-notice for a dancing job and a pair of vintage fans in a shop window. Sally Rand bought them and intended to upcycle the props and make a toga-type dress. She set to work but ran out of time and the burlesque fan dance was born. This tale, however, was disputed by Faith Bacon who claims she invented feather fan dancing. Thus a career-long rivalry began.

Sally Rand’s most famous performance came at the 1933 Chicago World’s Fair entitled Century of Progress. She was arrested four times that day for supposed indecent exposure. Once during her famous feather fan dance. Then for doing a Lady Godiva by riding a white horse with the illusion of nudity. She was also bodypainted by Max Factor, Sr. with his new makeup for Hollywood cinema.

Did we mention, Sally Rand also created the bubble dance which allowed for outdoor burlesque dancing. What a woman. Apparently, there’s no such thing as bad press.

In 1936 Sally Rand bought The Music Box burlesque hall in San Francisco which later became the Great American Music Hall. Although, the drama did not end there. She was the star of Sally Rand’s Nude Ranch at the Golden Gate International Exposition in San Francisco in 1939 and 1940. She was also repeaedly arrested. In 1940s burlesque censorship tightened and in 1946 she was arrested at the Club Savoy. Though, the judge attended a future performance to gauge any indecenty and cleared her of all charges.

Throughout her career, Sally Rand continued to be inspirational and influential within burlesque dancing. This included nostalgia shows of the 70s like This Was Burlesque and Big Show of 1928 alongside the stars of the day.

Why We Love Sally Rand

What many a modern burlesque performer does now in their act, they owe to Sally Rand – feather fans wouldn’t necessarily be part of the deal had she not made them famous in the first place.

The dance was an interpretation of the herons flying over her grandfather’s lake.

It was her signature act – and something she would capitalise on for 40 years. See the infamous dance at the Chicago World’s Fair below…

What is really admirable about Sally Rand is the commitment to her art. If you read her biography, you’ll see she was arrested for ‘lewd’ behaviour many times, four times in one day reportedly – something that would surely put off many people.

Such commitment really just comes out of love. She said,

God knows, I like doing this. It’s better than doing needlepoint on the patio.”

And so performed into her 70s. She wasn’t a guest performer but an artist, star and entrepreneur who at times had her own backing orchestra, a tour with 17-member troupe and bought her very own theatre – also fostering an additional career speaking for women’s groups.

And all seemingly done with a sense of humour – she famously said,

‘I haven’t been out of work since the day I took my pants off!”

Check out The History of Burlesque Dancing. Or enjoy a romp through history in just 70 seconds!