This is How You Burlesque… Jadin Wong 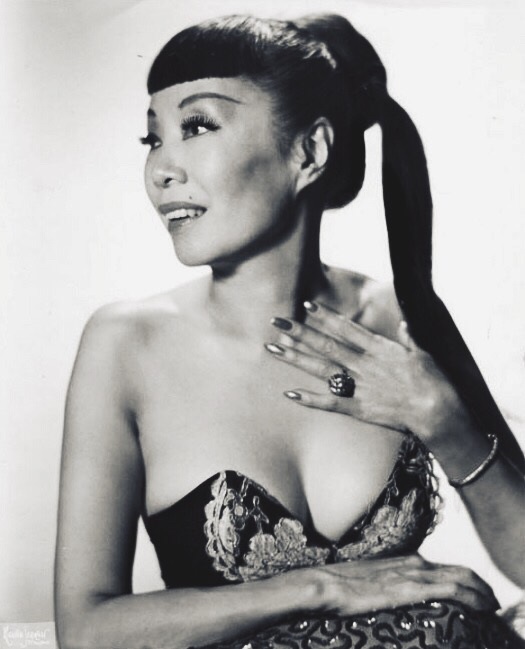 Jadin Wong is a burlesque legend also known as a bawdy comedienne and a talent manager specialising in Asian artists. We could all learn a thing or two from this wonderful burlesque dancer…

This is How You Burlesque… Jadin Wong

Growing up in California, Jadin Wong began singing in public at age six. By the age of 16 she ran away from home to become a dancer in Hollywood. Despite her father’s objection, her mother secretly left her some hard-earned money so she could support herself, on the night she ran away.

Jadin Wong got her first break as a professional dancer at the San Francisco Opera Ballet, according to the New York Public Library. Thus began her career spanning approximately 1930 – 1996.

She gained notoriety when she began performing at the Forbidden City nightclub in San Francisco. When the first Chinese nightclub opened, she was the headliner of choice. It mostly catered to white patrons but also helped launch the career of fellow Chinese-American burlesque dancer, Noel Toy.

Jadin Wong’s the Moon Goddess burlesque dancing (pictured below) soon swept the nation, remarked Partial Coverage. She was featured on the cover of Life Magazine and films like Mr Moto Takes a Vacation.

After a brief time on Broadway, Wong moved to Europe and gained a lot of respect from her dedication to entertaining the troops for nearly five years. She famously parachuted into the Black Forest amidst enemy fire to appear on stage with Bob Hope.

On returning to the US, Jadin Wong broke the mould of Asian-American women to become a comedienne. She was even supported by Barbra Streisand, before she was famous. On Babs’ departure, she was then replaced by Ben Stiller. Gasp.

Then in the 70s, Wong mixed it up again by opening her own talent agency representing Asian American actors. By 2003 and 2004, Jadin Wong was featured in the New York Times as one of the glamorous grand dames of the city.

Jadin Wong’s long career, fearlessness and success makes her our kinda woman. Not to mention practising ballet every day, well into her 90s. Bravo! 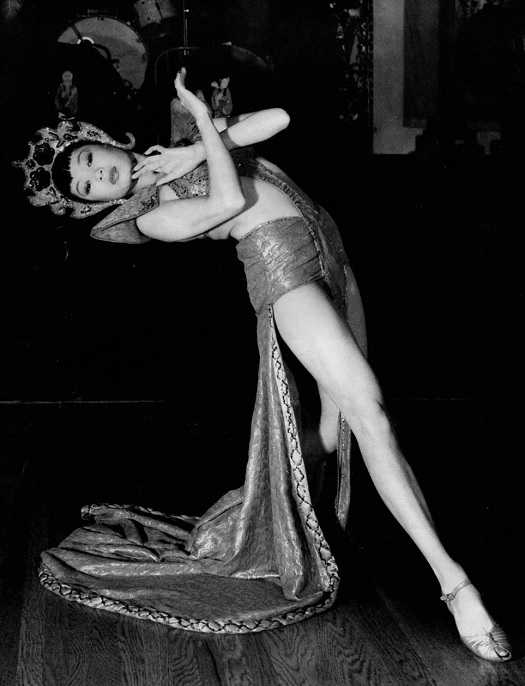 Check out our burlesque interview with Sukki Singapora and watch our quick-fire answer to: what is burlesque?