Renowned burlesque theatres, Minsky’s Burlesque are a key feature in the history of burlesque dancing. The success of this empire still effects the genre today and here’s why.

The burlesque theatre empire was a family business set up by four brothers: Abraham (Abe), Billy, Herbert and Morton Minsky. They joined forces in 1912 but were eventually closed in 1937 due to censorship.

Their empire had its origins in the National Winter Garden Theatre in New York City in 1917, according to University of Nevada, Las Vegas.

Originally, in 1912 Abe convinced his father to lease him the sixth floor theatre space with the promise that there would be no racy stuff. At first, they showed films with vaudeville acts between screenings.

Yet, it soon became clear that they couldn’t compete with other cinemas or vaudeville shows. By now Billy had joined Abe and came up with the idea of converting to burlesque shows.

Billy Minsky wanted to be the Florenz Ziegfeld (of the Ziegfeld Follies) for the lower classes. Whilst, Abe Minsky was inspired by the Parisian style of the Folies Bergère and Moulin Rouge. As a result he brought the runway to America.

It was then that they recruited Herbert who was a Columbia Law School graduate. Meanwhile, the teenage Morton became interested and eventually dropped out of NYU to join the team, according to The Chiseler.

The runway allowed dancers and performers to show off their skills. This combination created exotic adult entertainment, hype and innovation.

Read: The History of Burlesque Dancing. 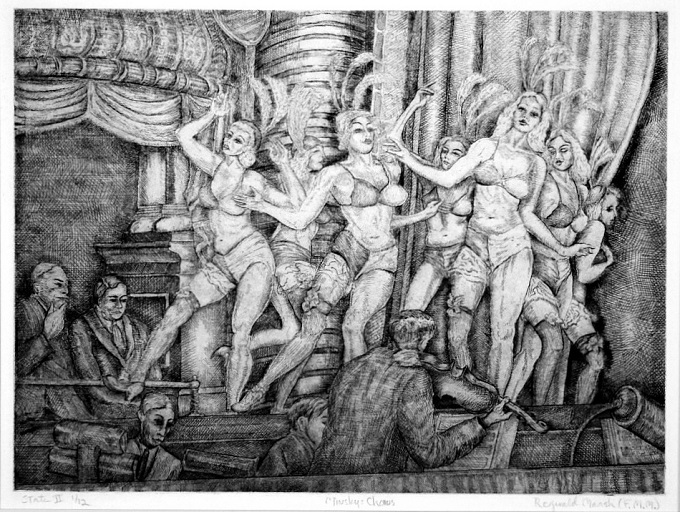 The Origins of Striptease

When the Minsky’s Burlesque began in 1917 they were in the typical vaudeville style. The focus was on music, comedy and dancers. Now, the style of their burlesque theatre would be seen as tame.

In the same year burlesque performer Mae Dix absent-mindedly began removing her costume before reaching the wings of the stage. The “accident” was a roaring success and Billy Minsky ordered it repeated on a nightly basis.

As a result the Minsky family claim to have invented the striptease. They’d still be considered chaste in modern times because burlesque dancers still wore flesh-coloured tights, for example.

This, however, still led to raids of the burlesque theatre which created even more hype around their burlesque shows. Then they chose to expand. 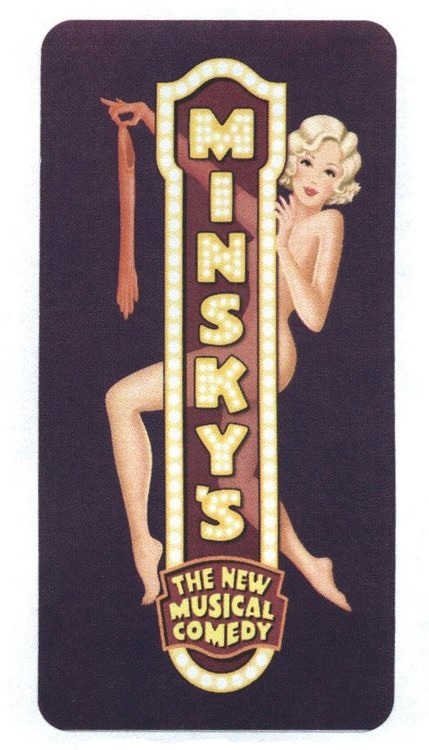 (Image from The Chiseler)

The 1920s saw prohibition and a boom begin in America. This led to a demand for risqué entertainment and burlesque.

The Minsky brothers jumped at this opportunity and in 1922 they took over Park Theater on Columbus Circle, according to The Encyclopedia of Vaudeville. Nonetheless, this venture closed a year later.

Then in 1923 they opened the Apollo Theater on 125th Street. By 1928 they bought the Republic Theater 42nd Street. They re-vamped and re-opened it in 1931 which was the first burlesque theatre in that area.

Minsky’s Burlesque was big business and their names became synonymous with the art form. They were also attracting the biggest talent in the business including Ann Corio, Margie Hart and Gypsy Rose Lee.

The crash of 1929 caused The Great Depression and this caused even more business for the burgeoning burlesque scene in New York. Patrons wanted cheap entertainment and escapism which burlesque could provide.

At this point Abe struck out on his own in 1931 and opened the Gaeity Theatre on 45th street and New Gotham on 125th Street. Whereas, 1931 saw the other brothers moved to the Republic Theater.

This became the first burlesque theatre on Broadway and their flagship. It also provided a classy setting and showed how they were going up in the world.

It wasn’t just audiences who wanted more burlesque shows, however, it was also performers. Burlesque dancing was a relatively unskilled job for women to make money.

In the meantime, Abe’s son, Harold Minsky, was learning every aspect of the business from the age of 19. As the next generation he added his own enterprise.

Burlesque theatres weren’t open in the summer due to the lack of any air conditioning. Harold Minsky changed this due to requests from burlesque dancers in need of money and an abundance of patrons.

There’s no doubt that The Great Depression signalled the height of burlesque. Unfortunately, as it grew in popularity, it came up against adversaries. 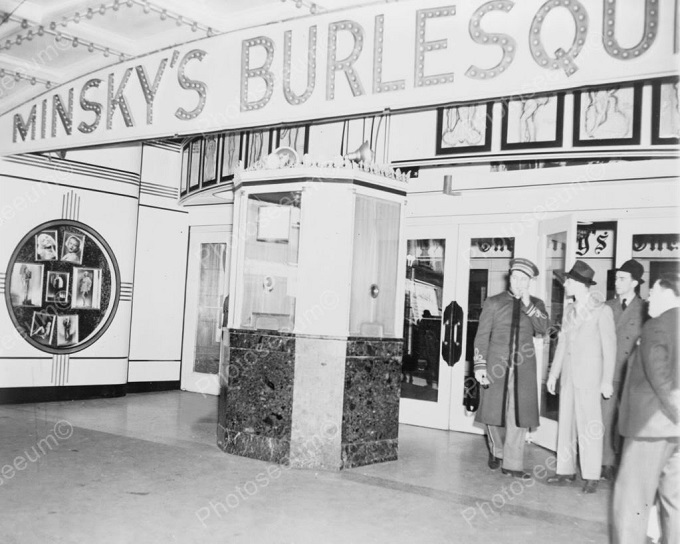 The growing protests against burlesque led Morton to take over the business from Billy in 1932. He began converting the theatres into movie theatres.

In September 1935, however, complaints closed the Republic Theater. Then in 1936 Minsky’s Oriental Theatre opened in Broadway and 51st Street.

By 1937 the Mayor of New York, Fiorello La Guardia shut burlesque theatres, banned the word burlesque and Minsky’s as a result which had become synonymous.

They tried to fight against the closures even reaching the High Court but to no avail. Fortunately, the ban on burlesque was limited to New York, for now.

The art form was winding down when Harold Minsky went to Las Vegas in 1957. The sin city allowed burlesque to flourish uncensored. It also morphed into the table-top dancing and modern strip clubs there are today.

Check out The History of Neo-burlesque so Far… 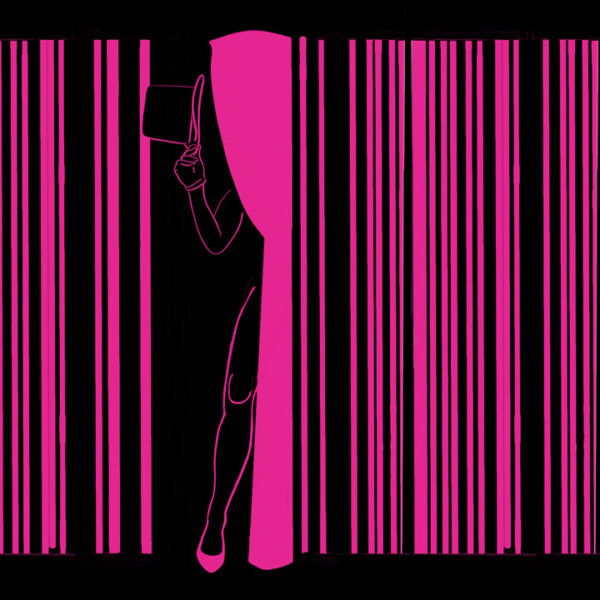 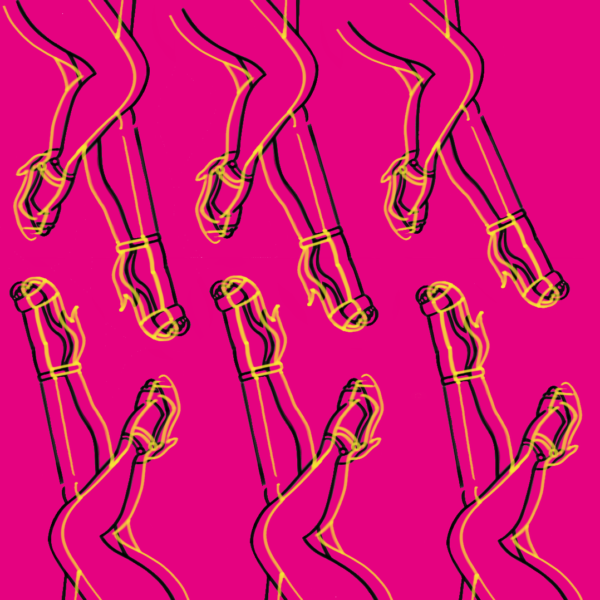 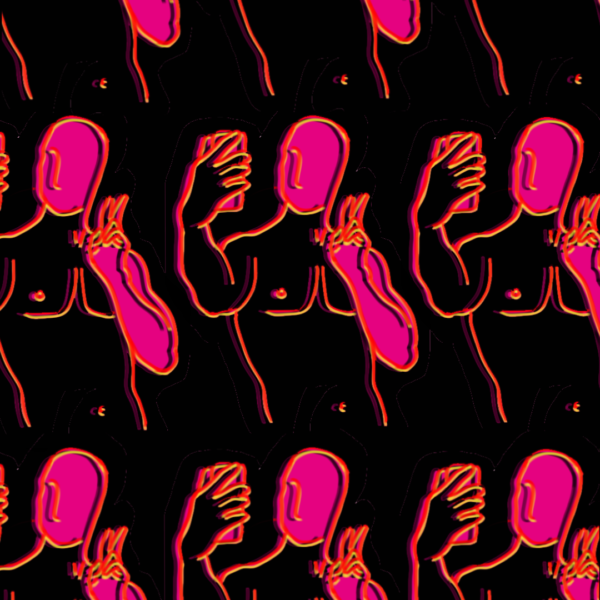 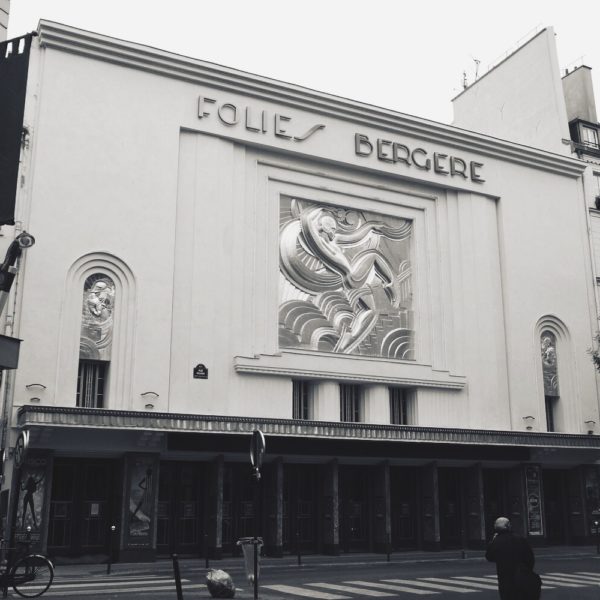 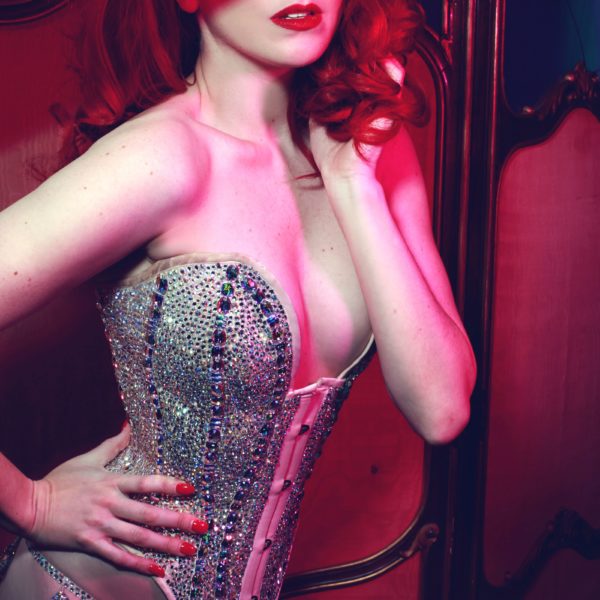