Serena Doherty
April 17, 2013
What is Burlesque 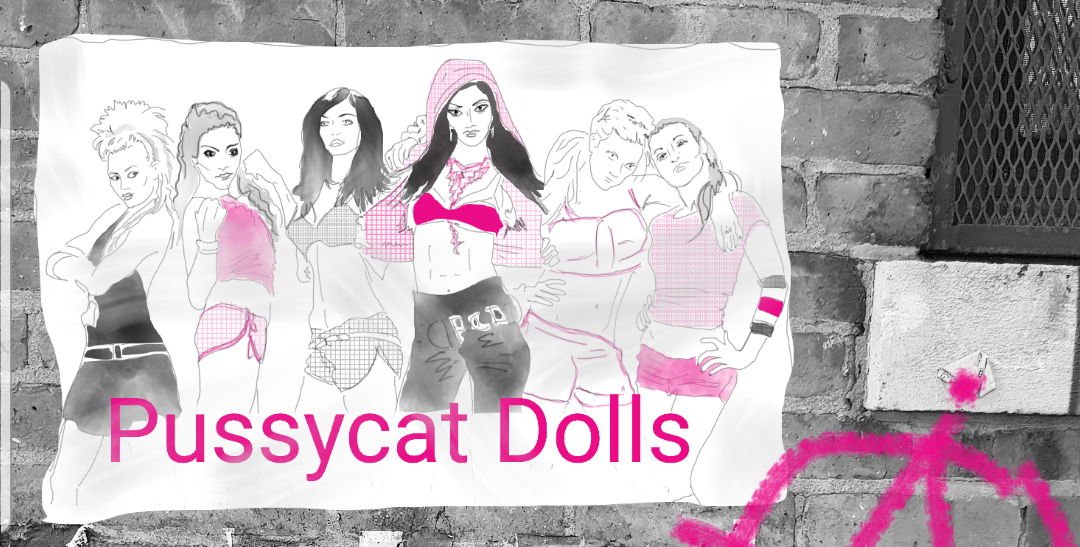 Since Dita Von Teese collaborated with Monarchy we’ve been wondering which other women in the music industry started with stripping and burlesque backgrounds. Here’s our top five that may surprise you.

Dita Von Teese recently added music to her burgeoning CV with the release of ‘Disintegration’ alongside the electronic London duo, Monarchy. Not only did the track pique our interest but we got to thinking about all the women we knew who’d made similar career moves successfully.

By the way, Nicole Scherzinger is not one of them. She didn’t come with a burlesque background, despite being the lead singer of The Pussycat Dolls who were both named after the former burlesque troupe and adopted their sultry motif, according to The Sun.

The singer’s first experience of burlesque was as part of The Pussycat Dolls shortly before they became a pop group. Though, her role was always as lead vocalist. These ladies, on the other hand, do have burlesque backgrounds:

Before becoming a pop sensation, Paloma Faith, worked as a sales assistant at Agent Provocateur, a life model, a magician’s assistant and a singer in a burlesque cabaret. There’s nothing we don’t like in that sentence. Bravo!

Check out those pipes and amazing hair with ‘Picking Up The Pieces’:

See Paloma Faith and much more in Best Dressed This Awards Season.

Somewhere between studying circus skills at a London youth club, attending art school, dabbling in local theatre, attending the BRIT school and forming The Noisettes, the frontwoman was a member of Lost Vagueness crew as a burlesque performer. Needless to say she oozes creativity.

American rapper and internet personality, Brooke Candy, knows how to push boundaries, own her body and is also a former stripper.

Talking about her past career she told Vice magazine, “I’d say I’ve taken a lot of the aspects of my stripper performance and worked them into my hood persona.

“I definitely dress a lot more scandalous since becoming a stripper. I think stripping has played a key role in how my image has evolved and what I do with it.”

Get a taste of her out-there musical style with single, ‘Das Me’. She owns the term “slut” with plenty of twerking too:

Learn all about the latest hip hop hottie with Who Is Brooke Candy?

The pop icon that is Lady Gaga has never been shy about her stripper past. She spoke to Fabulous magazine about that time in her life, saying, “I have a strong sense of my own sexuality. I love the naked human body and I have huge body confidence.

“I was working in strip clubs when I was 18. Girls from my background weren’t meant to turn into someone like me. I come from a wealthy Italian family, went to a good school. You’re meant to live with Mom and Dad until they die.

“I went against all I was brought up to be; I moved out of home, wouldn’t take any help from my parents and supported myself with waitressing jobs and stripping.

We’re sorry we missed it. Well, her nod to the 80s in music videos like ‘The Edge of Glory’ will have to suffice:

Find out why Lady Gaga is an Alternative Burly Icon with Aurora Galore.

It won’t surprise anyone that the controversial woman of rock, Courtney Love, has been a stripper from time to time. Love first worked illegally as a stripper and in her many travels would return to the profession whenever she needed money. This included a stint in Japan and Taiwan.

Despite Courtney Love‘s wayward reputation, you can’t deny that the former frontwoman is an amazing entertainer. Reminisce with Hole and ‘Celebrity Skin’:

To see women who have moved in the opposite direction, enjoy 8 Amazing Celebrity Burlesque Performances You’ll Love.