The latest of our short monologues is inspired by Holly Woodlawn, the iconic transwoman, actress and Andy Warhol superstar. Watch Fancy Chance tell this wonderful story.

Our London burlesque shows, Burlexe, have the herstory of showgirls at their heart. Amongst our mix of story , dancing and song are monologues inspired by influential women.

These performers changed their chosen art form and their impact can still be felt on the industry today. Plus, there’s the careers and personalities of modern burlesque dancers who are keeping the flame alive.

Now we’re interpreting the talent, savvy and spirit of the amazing, Holly Woodlawn. She became a cult icon for her acting skills and life story.

A Puerta Rican native, Holly grew up in Miami Beach and came out as a transgender woman at a young age. She then took her name from Breakfast at Tiffany’s and an I Love Lucy episode. Now that’s a woman we can get behind.

In 1962 she left home at the age of 15 and made her way to New York, hitch-hiking half the way. By 16 she was homeless and supporting herself through prostitution.

Holly Woodlawn then met artist, Andy Warhol, at the Factory for the screening of Flesh. His infamous New York base attracted eccentrics and creatives alike. Needless to say, Holly found herself in good company.

There she began her film career even having her bit-part made the star in Trash due to her outstanding performance. Whilst, many of her lines were ad libbed due to her improvisational style.

She quickly became one of the Warhol superstars who featured in his work and became momentarily famous. You can even hear Lou Reed reference her in ‘Walk on the Wild Side’. Holly’s career, however, soon took some unexpected ups and downs.

Holly was notoriously arrested for impersonating the French Ambassador’s wife. She briefly moved to San Francisco, broke her probation and was jailed, moved home and came back again to be a singer. She also wrote her autobiography, A Low Life in High Heels, and became a cabaret star.

Her involvement in the Factory, Stonewall Riot and later, riot grrrl made Holly Woodlawn an influential figure. Before her death in 2015 she was still making a statement by appearing in Transparent about a transgender parent.

Holly Woodlawn paved the way for outspoken women, transgender and otherwise, and her talent remains undeniable. Hey, babe, take a walk on the wild side.

Watch our story inspired by Phyllis Dixey and enjoy our quick-fire answer to: what is burlesque? 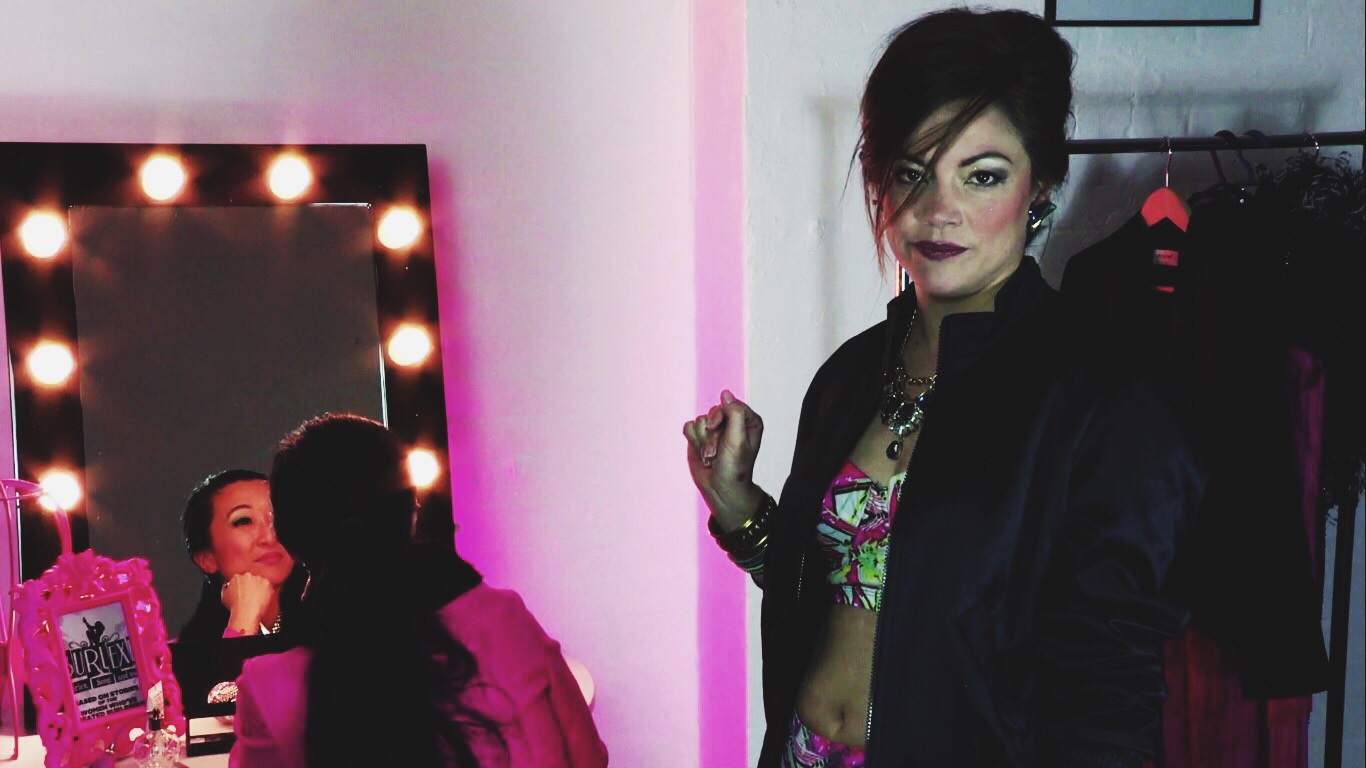 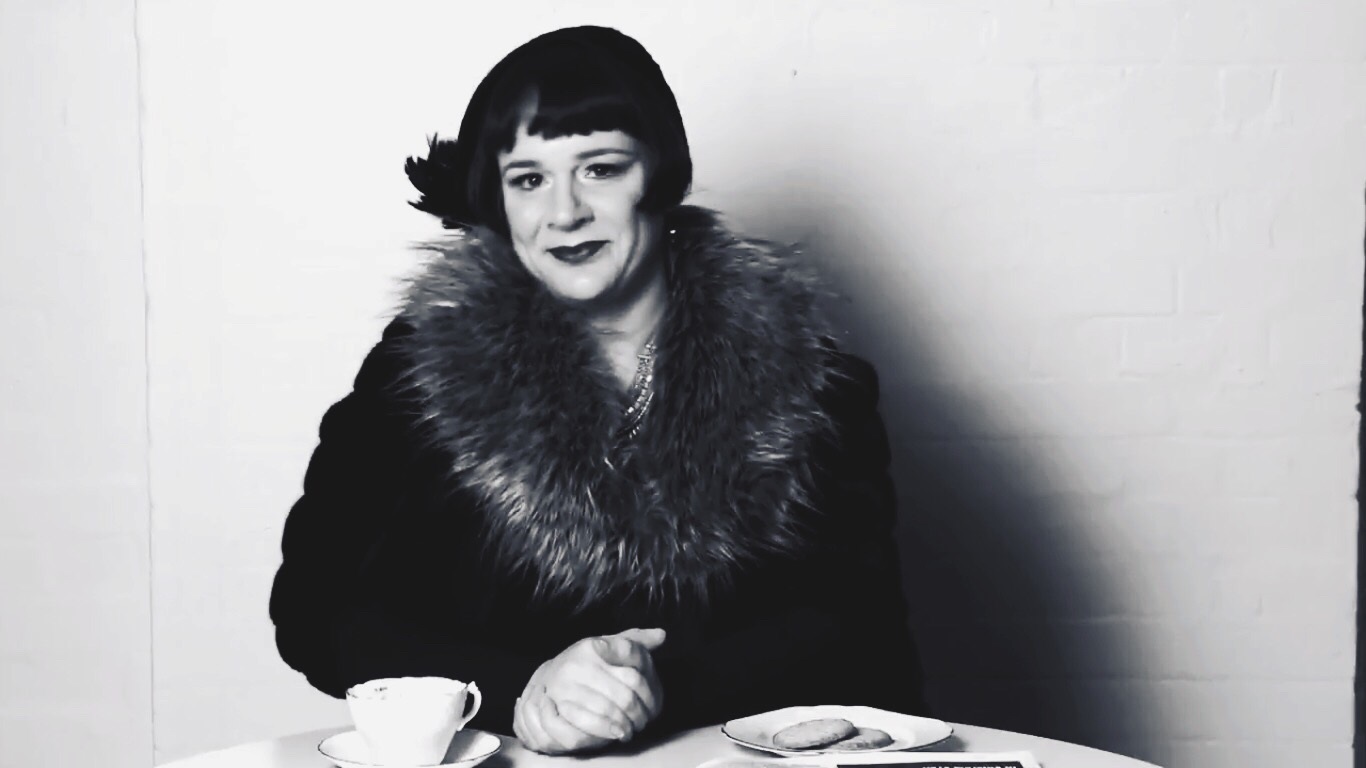 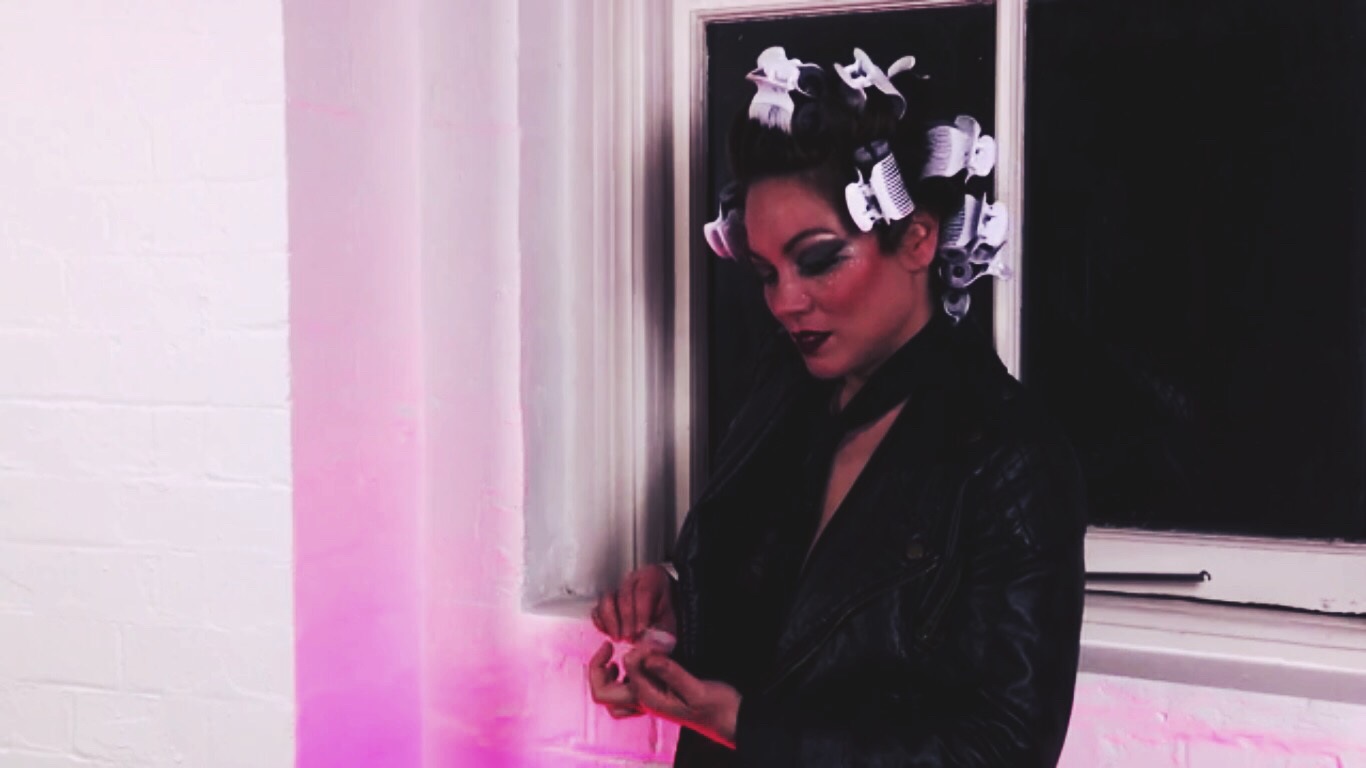 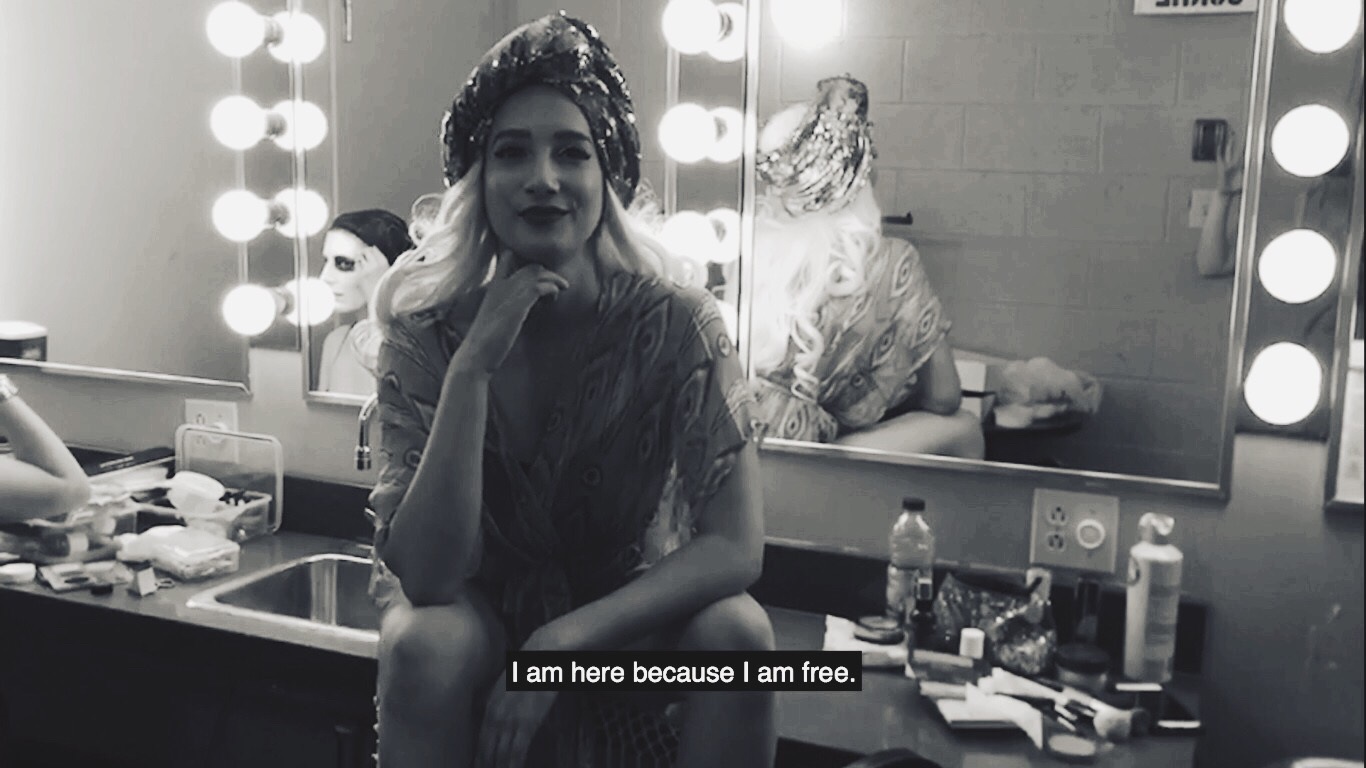 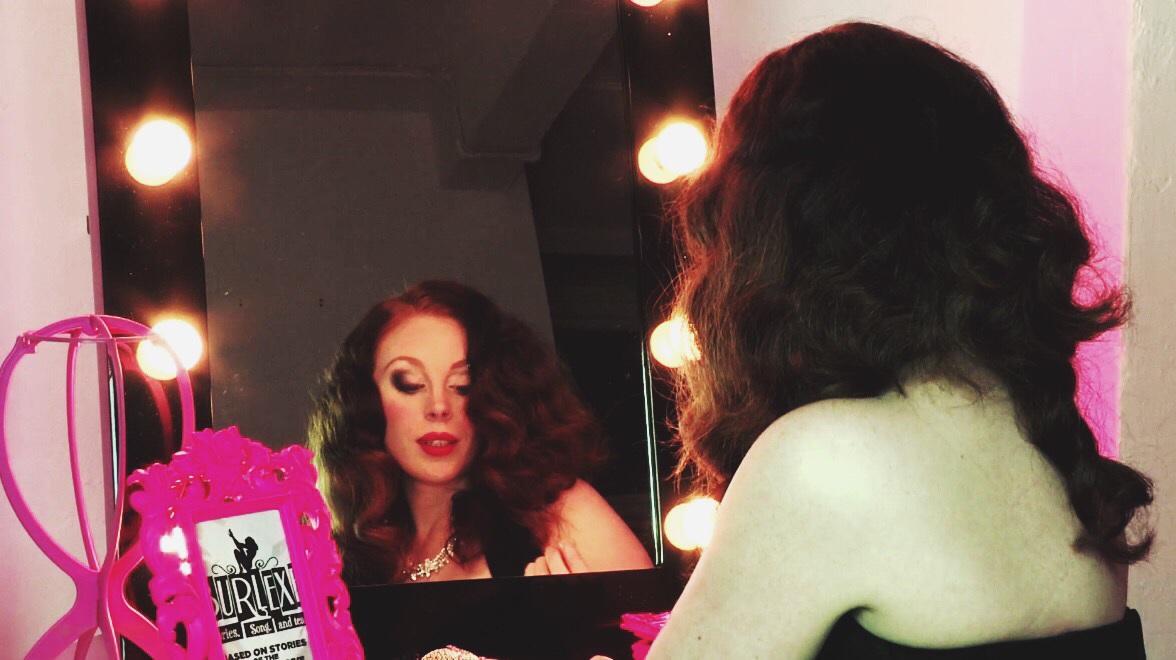 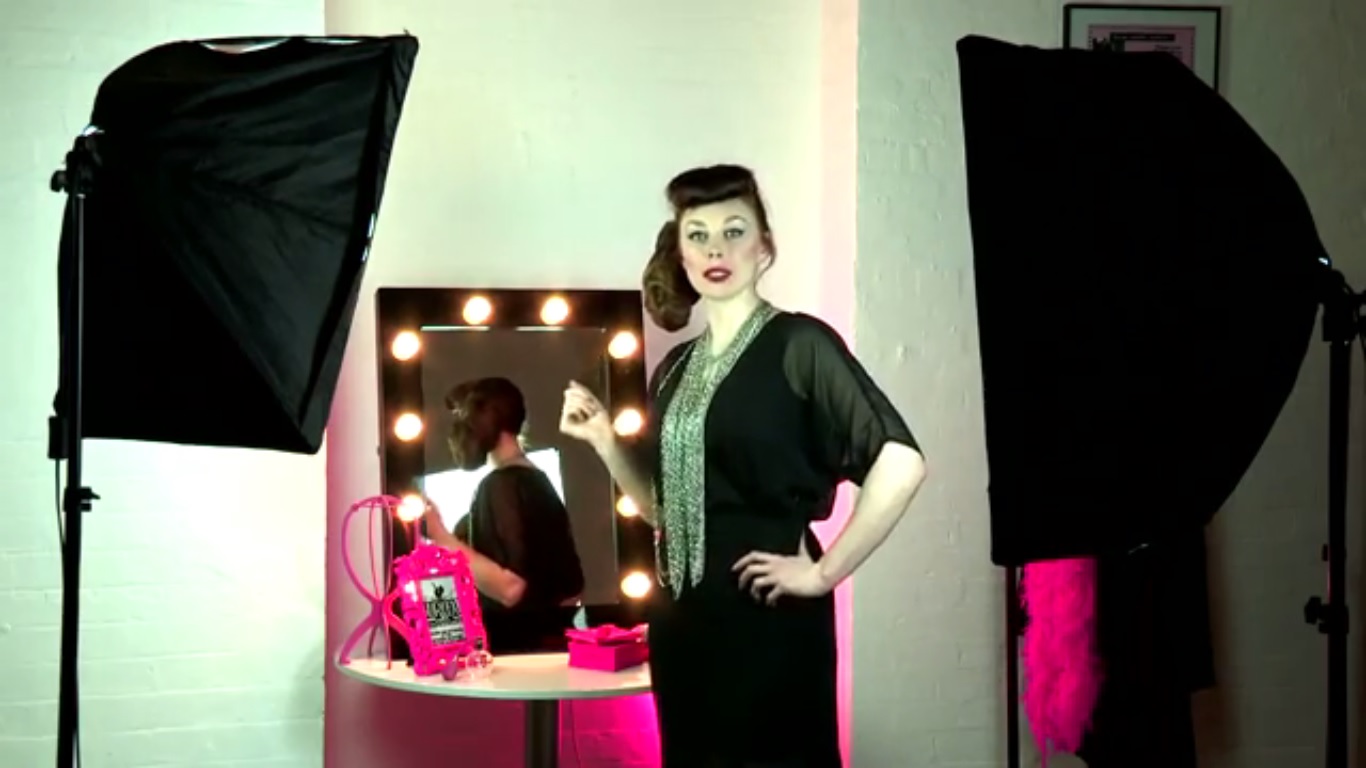