The Burlexe burlesque shows are a mixture of song, dance and story. We share monologues about the wonderful women who created the art form and those continuing it today.

Mae West is an all-time great and inspirational woman and here Gillian MacGregor plays a character who has likewise seen ups and downs. She knows success and she has known controvery, a tale all too familiar to every showgirl.

The late, great Mae West was a an actress, singer, playwright, screenwriter and unforgettable sex symbol. Beginning her carrer at an early age, she made her vaudeville debut in 1907 at the tender age of fourteen. By 1911, she was performing on Broadway and at 18 was discovered by The New York Times.

Mae West was known for her bawdy humour, quick wit and prolific works. To give you some insight, she is thought to have developed her statement walk from female impersonators.

Her first starring role on Broadway was in Sex which she wrote, produced and directed. It was then raided, leading to her arrest. Mae West chose to serve time (eight days of a 10 day sentence) for the publicity, and it worked. As one of her most famous quotes states, “I believe in censorship. I made a fortune out of it.”

Her following plays gave nods to her politics as an early supporter of women’s libteration and gay rights. First there was The Drag and later came her breakthrough hit, Diamon Lil. This in turn led Mae West to Hollywood where she signed with Paramound Pictures at the age of forty. Clearly she was breaking the rules in more than one way.

In 1933 her hit play was adapted into the film She Done Him Wrong garnering an Oscar nomination for Best Motion Picture. It also introduced many to Cary Grant, for which Mae West took credit. She claims to have seen him and said, “If he can talk, I’ll take him!”

The same year saw her team up with Grant again for her next hit I’m No Agel which propelled her to superstardom.

The time of prohibition and Pre-Code Hollywood allowed a star like Mae West to rise and to shine. Unfortunately, this time of visibility, respresentation and artistic freedom was coming to an end.

Mae West faced endless censorship and offended the one person in the US being paid more than her, the media mogul, William Randolph Hearst. Once the darling on the media and art world (with nods from F. Scott Fitzgerald and Frida Kahlo), the tide had turned.

The media storm and censorship saw a string of films that swung between hits and misses. This pushed Mae West to find her freedom in nightclubs and theatres on Broadway, in Las Vegas and the UK. Her career rarely slowed from that point on.

Mae West’s groundbreaking career saw her gain financial success and continue to garner acclaim from fellow creators. She also goes down in history as one of the greated Old Hollywood actresses, despite the haters.

The Burlexe Cast and Crew

British actress, Gillian MacGregor, has returned to the fold to interpret this influential woman. She previously performed in ourlive burlesque shows bringing her own brand of glamour to each character.

We’d like to say a big thank you to the lovely Neil Charlwood for his mad filming and editing skills. Alongside, our wonderful stylist, Holly Symmons, and hair and makeup magic from Sue Michael of Novel Beings.

Watch Gillian MacGregor play our character inspired by Gypsy Rose Lee and our quick-fire answer to: what is burlesque? right here. 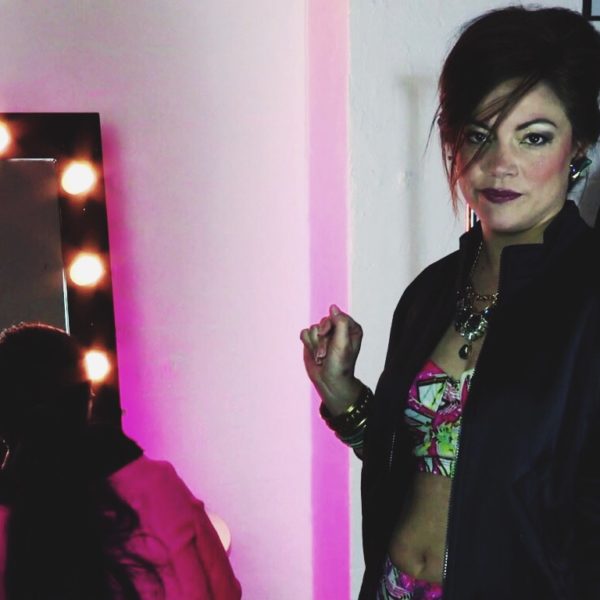 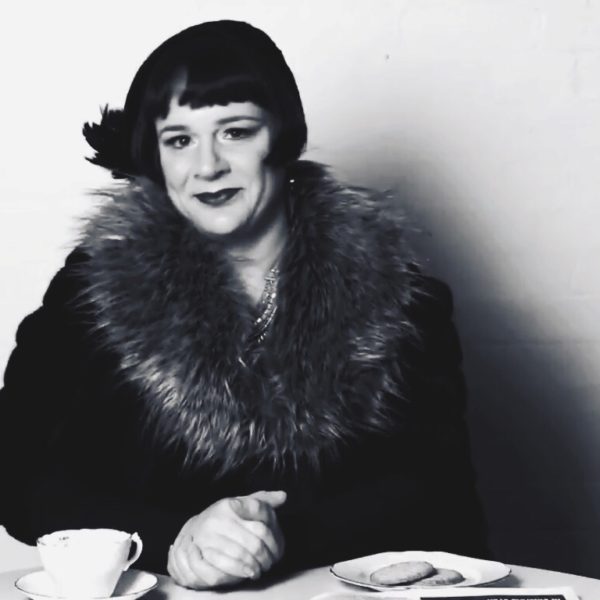 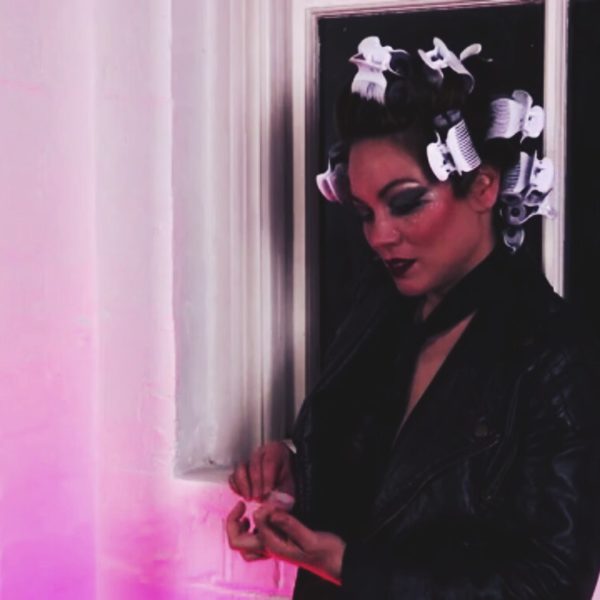 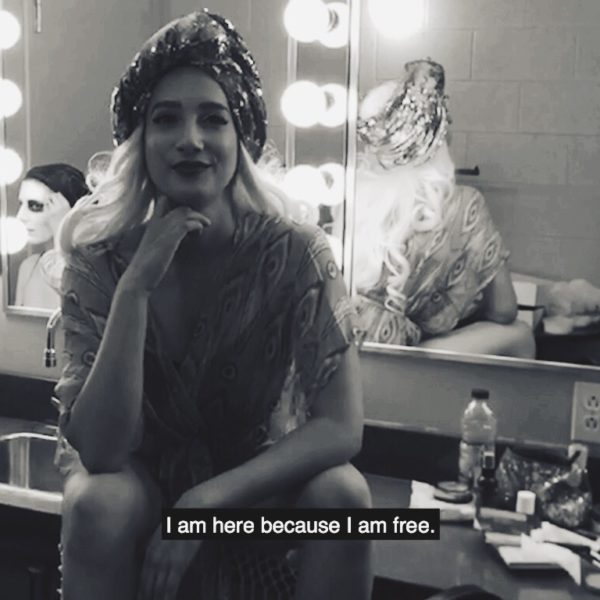 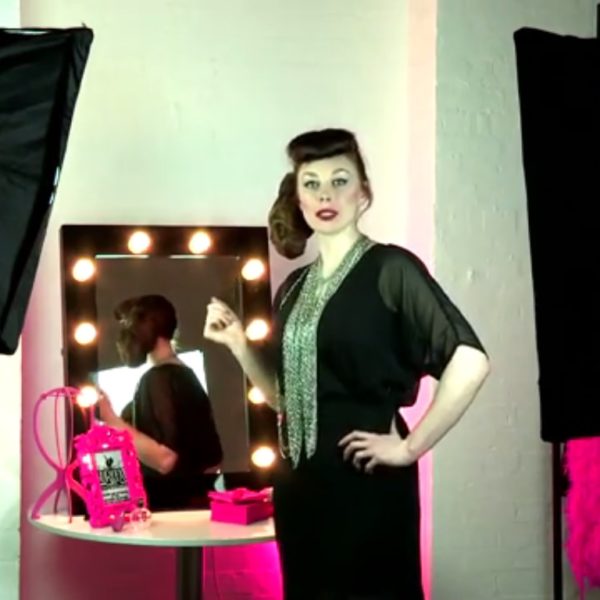 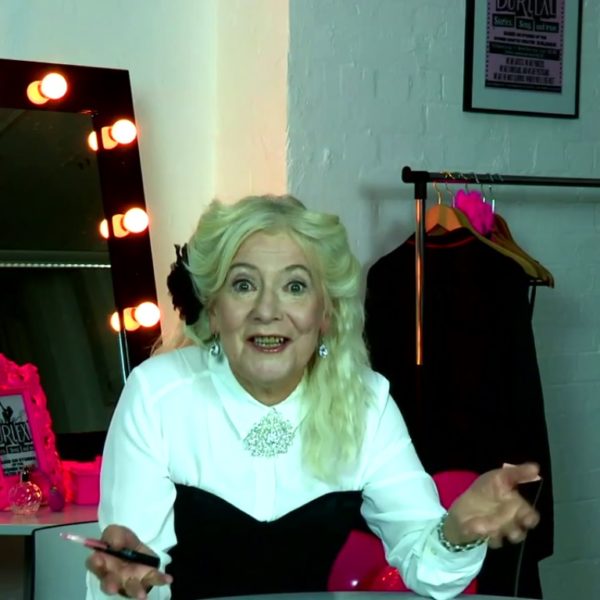